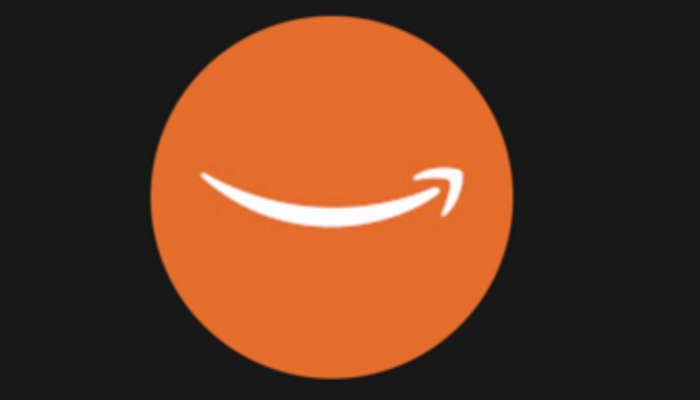 The Free Beacon said the Big Tech giant “sells and streams more than 30 Nazi propaganda films, according to information from a watchdog group provided to the Washington Free Beacon.” The watchdog group, Americans Against Antisemitism, “found 30 Nazi propaganda films that were available for sale or streaming in their entirety without any disclaimer or editorial content.” The group told the Free Beacon that Amazon was ”‘presently the world’s largest purveyor of original Nazi propaganda films—something Hitler and Goebbels would surely have been grateful for.’” Americans Against Antisemitism published an open letter on its website calling for Amazon to take those films down.

Americans Against Antisemitism founder Dov Hikind slammed Amazon for allowing the Nazi propaganda to be spread openly on the platform: “It’s beyond unacceptable,” Hikind reportedly told Free Beacon. ”‘I don’t believe this is an issue that needs debating, it’s so clear-cut, so indefensible that we expect Amazon to correct this horrifying hate-for-profit scheme immediately. Frankly, they should be ashamed of themselves for allowing so much hate to literally stream through their platforms. There is no excuse for it, I don’t care what they say.'”

The Free Beacon report comes just shy of one year after the Media Research Center’s Free Speech America division discovered 204 items that were being sold on the platform that promoted violence and/or hate, which included Nazi memoraibilia and jewelry covered with swastikas.

The sheer hypocrisy is damning, given that Amazon accused Parler of promoting “potential hate speech” when it chose to censor the platform.

Conservatives are under attack. Contact your representatives and demand that Big Tech be held to account to mirror the First Amendment while providing transparency, clarity on “hate speech” and equal footing for conservatives.. If you have been censored, contact us at the Media Research Center contact form, and help us hold Big Tech accountable.