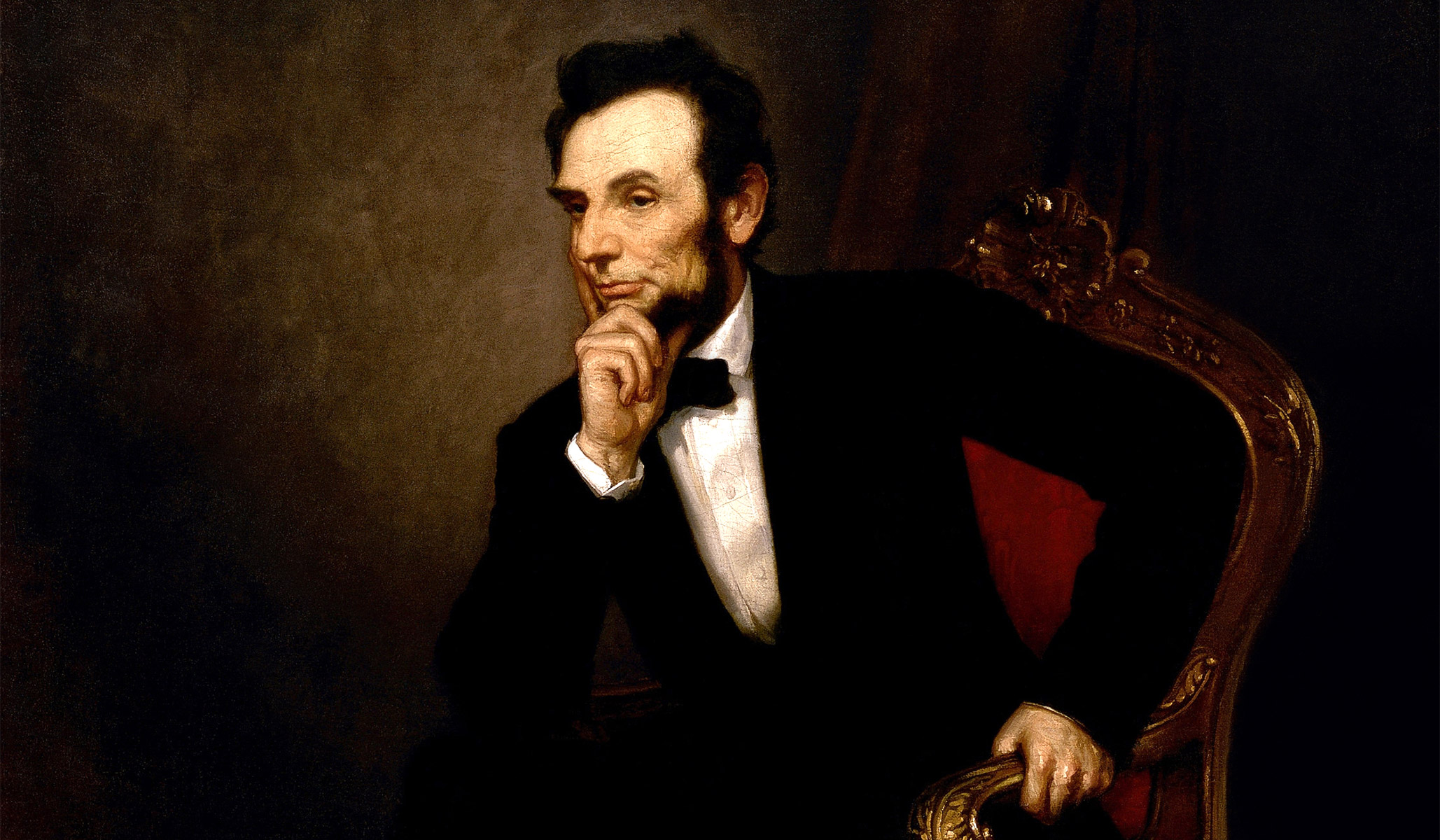 Allen C. Guelzo is always worth reading. In addition to his work at National Review, his latest at the Public Discourse shows why. Guelzo reviews Noah Feldman’s 2021 book The Broken Constitution: Lincoln, Slavery, and the Refounding of America, which argues that President Lincoln’s conduct during the Civil War essentially created a new American regime disjunct from the Founding. As Guelzo characterizes Feldman’s argument:

. . . from the day the Emancipation Proclamation took effect, “the compromise Constitution would be officially and permanently dead.” It is this new “moral” Constitution that leads ineluctably to the Reconstruction amendments, and from there to Brown v. Board of Education, to Martin Luther King, and to Obergefell v. Hodges. The moral imperative of equality is now “our national project,” and Feldman believes that we should find its triumph over the compromise Constitution as the real substance of “Lincoln’s legacy.”

Guelzo, however, reasonably asks in response, essentially: If Lincoln was giving up on the Constitution and on the spirit of compromise that undergirded it . . . well, why didn’t he? Up until the outbreak of the war itself, he sought accommodation with the South; before its proper end, he did the same. Throughout the war, he repeatedly restrained his actions and justified what he did do in constitutional terms. It is more accurate to say, as Guelzo does, that Lincoln rejected the “slaveholders’ plot . . . to empty the Constitution of that meaning and swing the course of the Republic to their own amoral heading,” and “saw his task, as he said in 1858, as turning ‘this Government back into the channel in which the framers of the Constitution originally placed it.’”

Moreover, America after the Civil War did not abandon the give-and-take of ordinary politics in the manner that Feldman’s account would suggest.

Guelzo’s argument is persuasive. It is worth reading in full, particularly at a time when constitutional norms are seen by many as déclassé.