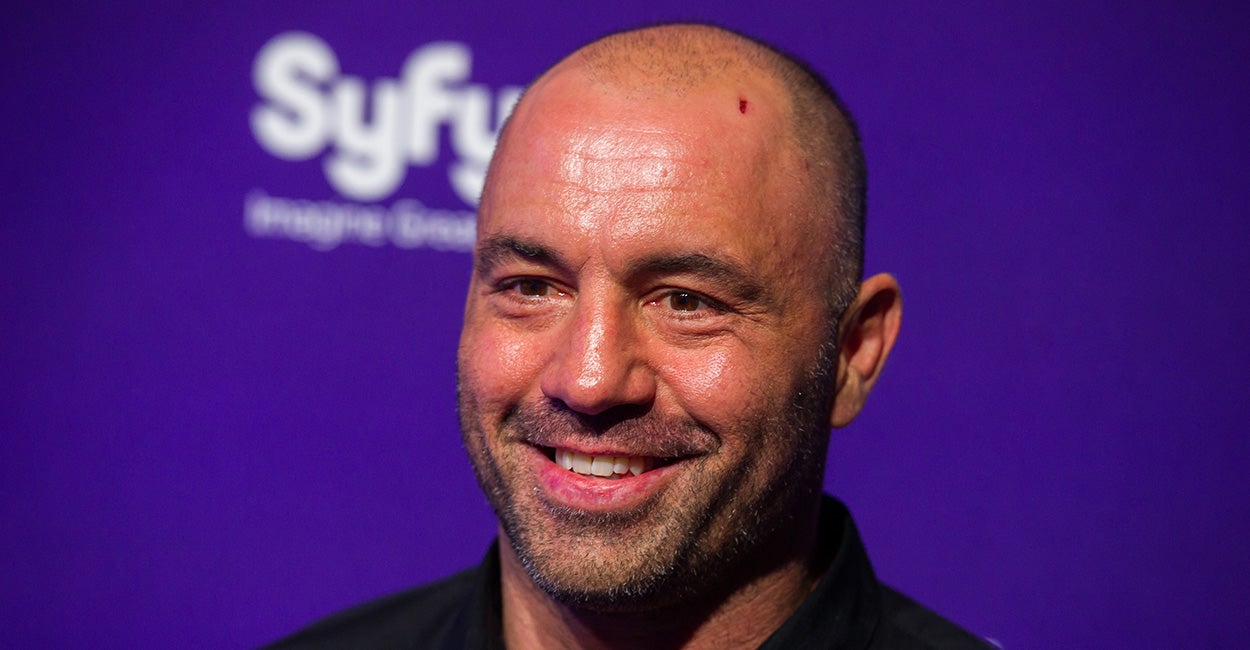 Joe Rogan is a podcaster, Ultimate Fighting Championship commentator, comedian, and one of the most important figure in America right now.

Many people know Rogan as the host of the massively popular “Joe Rogan Experience” podcast, a show that draws in millions of listeners each month and features guests from Kanye West to Mike Tyson.

But in addition to interviewing rappers and wrestlers, Rogan has also spoken with medical experts who dissent from the medical community’s consensus views of COVID-19. For giving these modern-day heretics a platform to speak on, Rogan has now come under fire.

On News Year’s Eve 2021, Rogan posted an interview he conducted with Dr. Robert Malone. Malone is a virologist and immunologist who specializes in the type of MRNA technology currently being deployed in a number of COVID-19 vaccines, and was critical of the mandates and restrictions being imposed by government organs and health officials.

Video of the interview went viral on YouTube, racking up millions of views before YouTube moderators took it down. Though Malone is a licensed medical doctor and specializes in the vaccines being discussed on the show, YouTube said that the video violated community standards. The site has not elaborated further on what aspect of the video is problematic.

Malone is no stranger to censorship–he was banned from Twitter for spreading COVID-19 “misinformation,” the left’s favorite accusation to ban data it doesn’t like.

Which is why it was so important for someone like Rogan to speak with Malone. In an America where the left feels ever more comfortable with strangling dissent, there needs to be platforms where people can hear something that goes against leftist sanctioned views.

And while the interview with Malone on COVID-19 is the most recent bugaboo to attract the ire of the abominable union of government and corporate media, Joe Rogan is no stranger to negative attention.

In July 2020, a mere two months after Rogan signed an exclusivity deal with Spotify, Rogan interviewed Abigail Shrier, author of “Irreversible Damage: The Transgender Craze Seducing Our Daughters” on the rise of transgender dogma in the West, and how it was harmful to children.

The interview immediately ignited a firestorm from the left. Angsty Spotify employees, heavily overestimating their clout, demanded that the episode be removed from the platform, and Rogan along with it.

Per Vice News, Spotify CEO Daniel Ek claimed, “In the case of Joe Rogan, a total of 10 meetings have been held with various groups and individuals to hear their respective concerns. And some of them want Rogan removed because of things he’s said in the past.”

Thankfully, the episode remains on Spotify to this day, and Rogan seems almost stronger for all the criticism he’s faced. But while it can be tempting to revel in the small victories, the fight continues and so must we.

Joe Rogan is a desperately needed independent voice pushing back against suffocating orthodoxy. As conservatives, we argue over and over that a world where only one viewpoint is allowed to express itself is a recipe for disaster.

Conservatives have shown time and again that censorship by both state and private actors are anathema to a functioning republic, and that actual open debate is necessary for civilization to advance and flourish.

To his credit, Rogan doesn’t just interview maligned voices. During the 2020 presidential campaign, Rogan had famed socialist Bernie Sanders on his show, as well as former Hawaii congresswoman Tulsi Gabbard.

As citizens in a free and open society, it is important to have a platform where people as left as Bernie Sanders and as right as Ben Shapiro are both able to express their views. It is clear Rogan believes his job as an interviewer is to expose people to a myriad of ideas, and allow them to come to their own conclusions, contrasted with the views of many in the highest echelons of power that their role in society is to fight “misinformation” and censor wrongthink.

As COVID-19 fades as the issue du jour, another polarizing problem will rise up to take its place. Inevitably, new battle lines will be drawn up as right and left stake their positions and jostle for the support of the American people.

God willing, we have voices like Joe Rogan to ensure both sides are heard.

Mom says middle school invited daughter to secret LGBTQ+ club, ‘Did UNTHINKABLE things with the children’
The Prosecution of Idaho Mom Sara Brady
Cameron Doubles Down, Suggests Fox Should Be Deplatormed, Not Protected By Free Speech
IRONY: NYT Wails Biden’s Disinformation Governance Board a ‘Victim’ of ‘Disinformation’
Forgetting Our Humanity