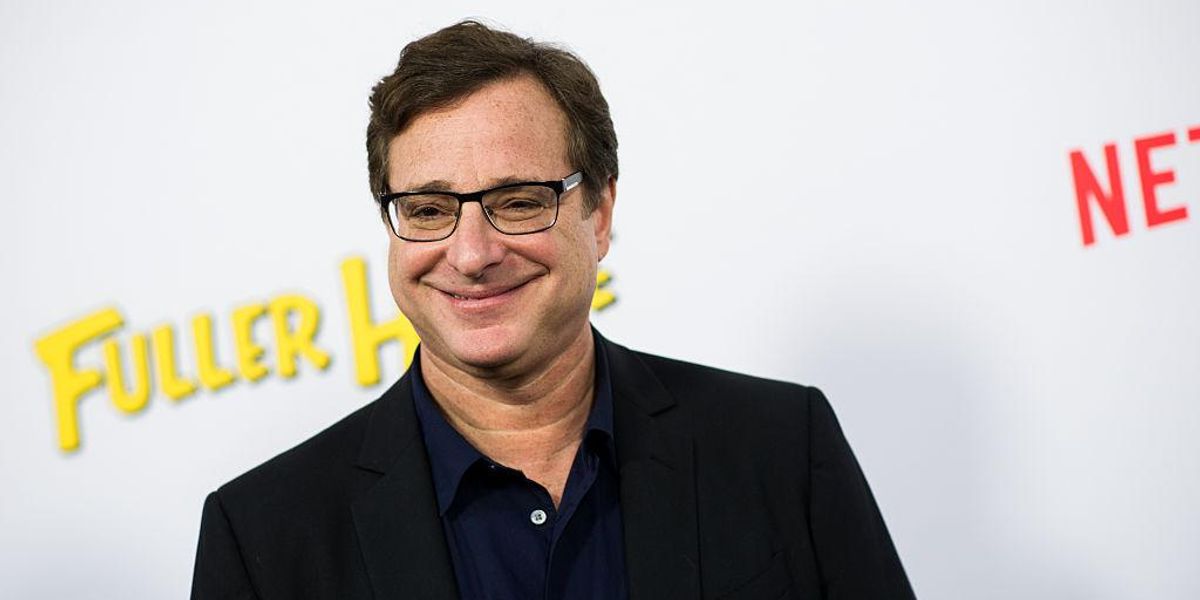 TMZ is reporting that “Full House” star and stand-up comedian Bob Saget has died at the age of 65.

Saget – who made a name for himself as character “Danny Tanner” in the sitcom “Full House” and later as the host of “America’s Funniest Home Videos” – has passed away, according to multiple news reports.

According to TMZ, Saget passed away on Sunday at the Ritz-Carlton in Orlando, Florida.

“The Sheriff’s Department and the fire department responded to the hotel around 4 PM ET … after hotel security had found Bob in his room. We’re told he was pronounced dead on the scene, but the circumstances of his death are still unclear,” TMZ reported.

Saget – who toured nationally as a stand-up comedian – appeared as recently as Saturday at a comedy show at the Ponte Concert Hall in Jacksonville, Florida.

This is a developing story, and more details will be provided as they arrive.

How To Sell Your House for the Highest Price Possible
Top 7 MOST INSANE Olbermann Tweets on Overturning of Roe: ‘Arrest’ the ‘Terrorists!’
Outspoken leftist Chelsea Handler declares that ‘Restricting guns’ and ‘Fighting climate change’ are pro-life positions
Secret Service agent and former White House official willing to testify that false claims were made at Jan. 6 hearing about Trump
Hundreds of Lives Already Saved Since Roe Reversal, Kristan Hawkins Says