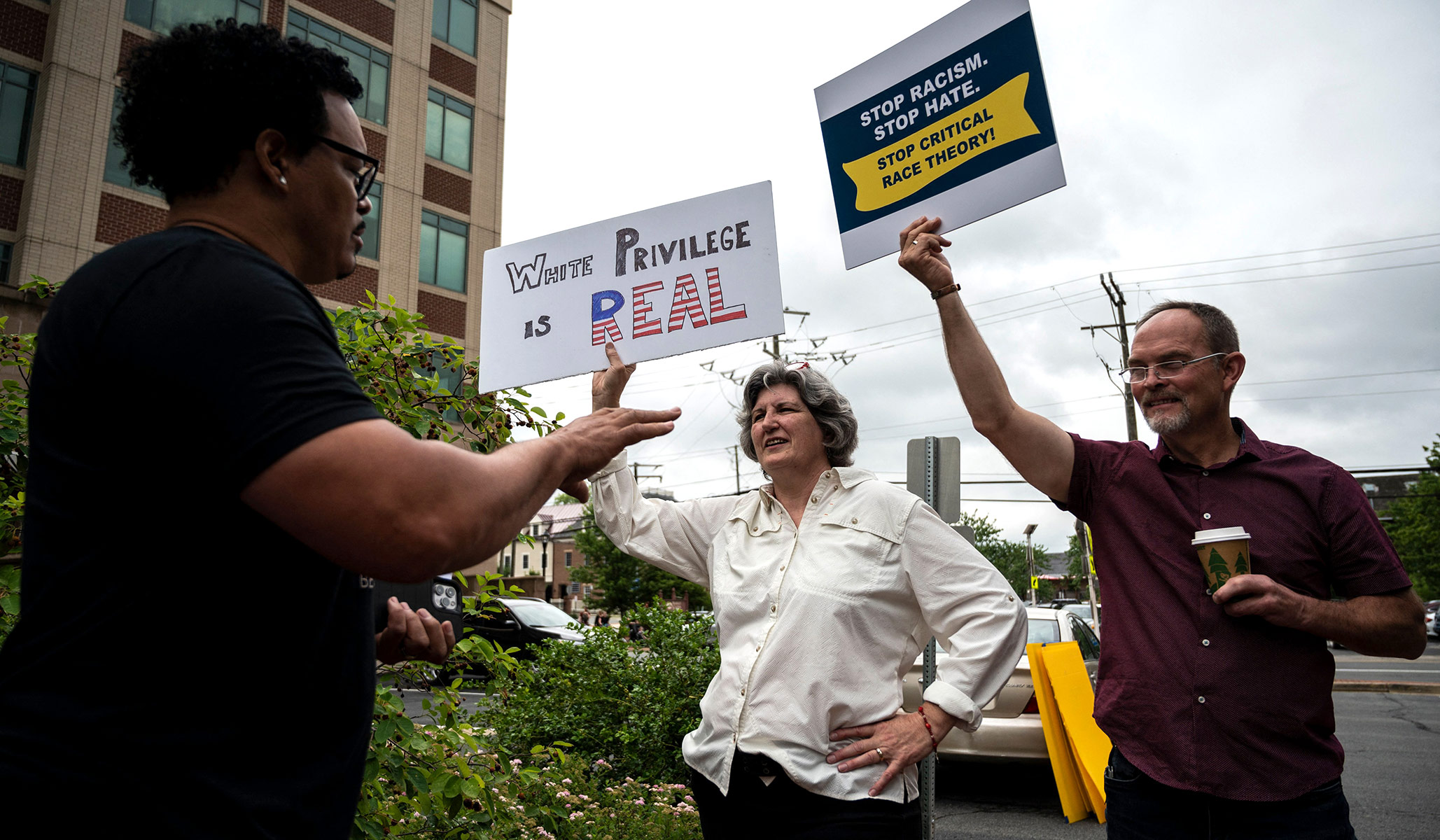 Hans Bader turns over a rock in this Liberty Unyielding piece when he writes that, “Schools say they teach critical race theory, even as education reporters falsely deny it.”

The Post’s Sarah Pulliam Bailey claimed that critical race theory is “an intellectual movement that examines the way policies and laws perpetuate systemic racism and is not part of the public school curriculum.”

But it is in some schools’ curriculum, and it is not just an “intellectual movement” aimed at addressing racism or discrimination. Critical race theory is a radical ideology that is hostile to the free market economy, equating it with racism: “To love capitalism is to end up loving racism. To love racism is to end up loving capitalism. . . . Capitalism is essentially racist; racism is essentially capitalist,” says the best-selling book promoting critical race theory, How to Be An Antiracist. That book is a “comprehensive introduction to critical race theory,” gushes the leading progressive media organ Slate.

Stephen Breyer Is Still Alive?
NEW NewsBusters Podcast: Networks Defending Bitchy Biden’s Dissing of Doocy
Support For Pelosi and Schumer Led Congress Crashes By Half… Among Democrats
Teen who sexually assaulted girl at Loudoun HS bathroom won’t have to register as a sex offender after judge reconsiders
Against Covid Theater, for Vaccine Pressure