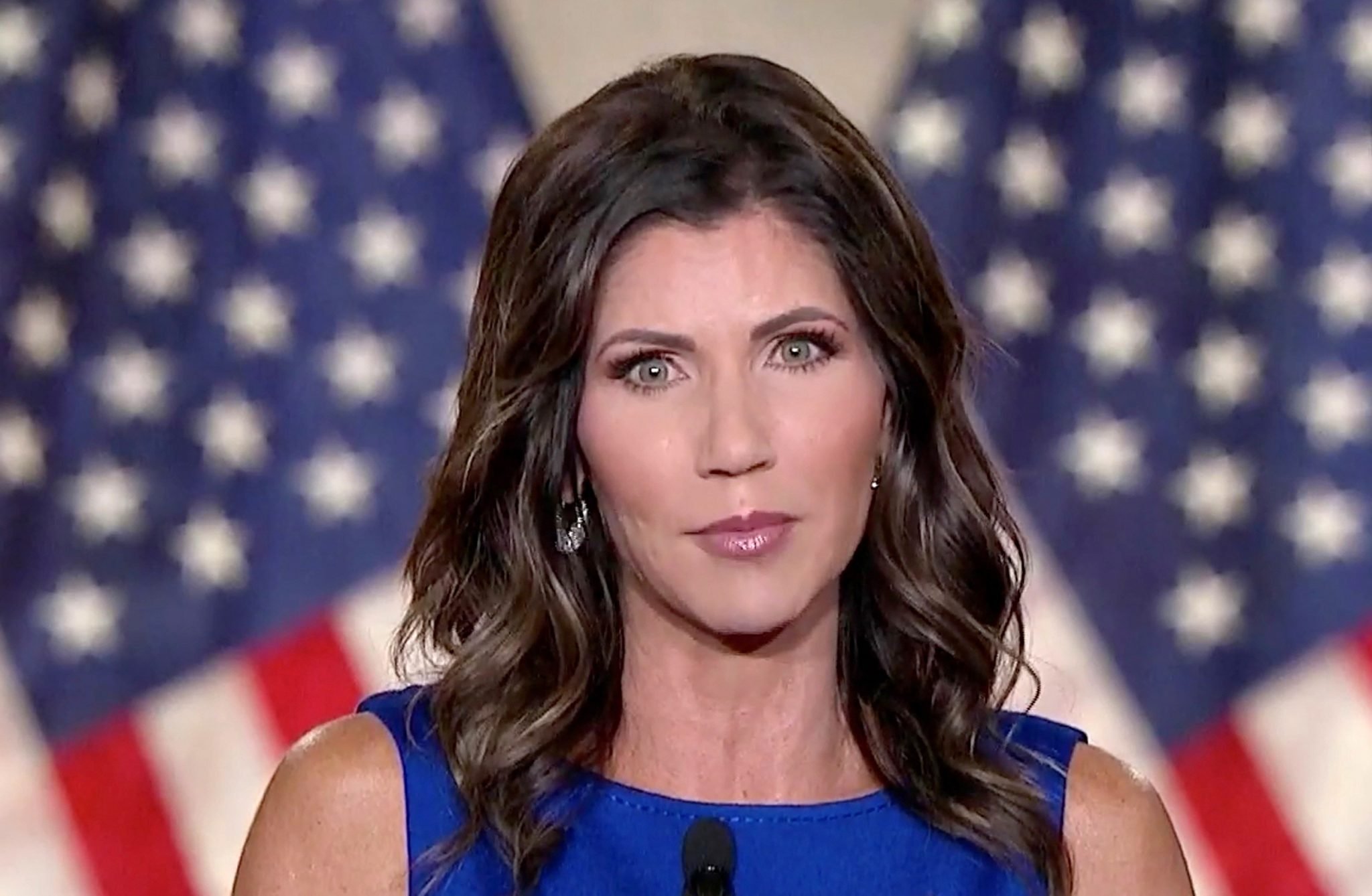 According to her campaign manager, Joe Desilets, Noem raised $330,000 at a fundraiser in Sioux Falls, South Dakota, the largest haul from a single event in the state’s history, Politico reported. That sum nearly doubles the previous record of around $170,000.

Noem announced she had raised over $10 million since being elected in 2018 while informing constituents of her reelection campaign launch. At the time of Noem’s announcement, she had approximately $6.5 million on hand.

The Republican governor rose in notoriety for her comparatively lax restrictions throughout the COVID-19 pandemic, emphasizing her belief that South Dakotans “can be trusted to make good decisions.”

Noem is considered a potential candidate in the 2024 primaries, coming in third on a CPAC straw poll among other potential Republican candidates, earning 11% of the vote, behind former President Donald Trump and Florida Gov. Ron DeSantis.

Noem seemingly took a swipe at DeSantis and other Republican governors for “pretending they didn’t shut down their states,” though she did support some restrictions early in the pandemic.

Some on the right have criticized Noem for vetoing a law that would ban transgender girls from competing in women’s sports. Former South Dakota state House Speaker Steve Haugaard is running to unseat Noem in 2022, accusing her of being beholden to “special interests, from the NCAA, to big business, to corporate lobbyists,” the Sioux Falls Argus Leader reported.

Noem has also drawn scrutiny for summoning an agency head to her office after her daughter was denied a real estate certification.

Nonetheless, she is considered a safe bet for reelection as Democrats have not won the state’s gubernatorial race since 1978, Politico reported.

Probe Clears Law Clerk, Judge in Racism Allegations by Media, House Democrats
Walmart is quietly preparing to enter the metaverse
An Election Model That Bears Grim News for Senate Democrats
Billionaire investor Chamath Palihapitiya says ‘nobody cares’ about Uyghur genocide in China
5 Celebrities Who Damaged Their Brands by Getting Political