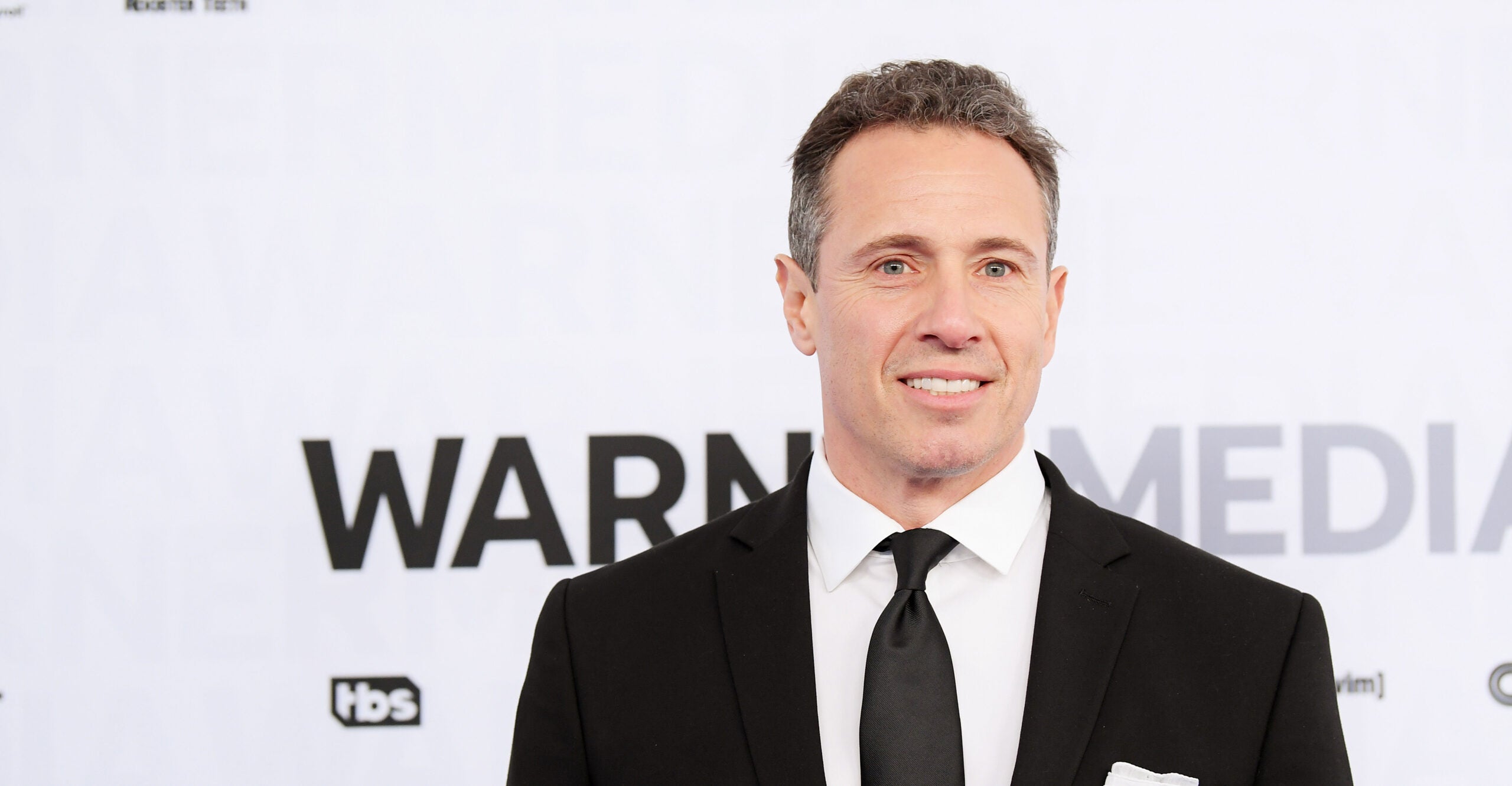 CNN’s dramatic and insurmountable conflict of interest of using Chris Cuomo as a “news anchor” just keeps getting more ridiculous.

Thousands of pages of evidence emerged Tuesday from the investigation of New York Attorney General Letitia James into ex-Gov. Andrew Cuomo. Once again, it underlined that his brother, Chris Cuomo, didn’t have a line of media ethics that he wouldn’t cross.

Finally, CNN took some action … after it let him host his show one more night. He’s now suspended indefinitely while it evaluates the pile of new evidence.

When his brother, the governor, resigned in August, the CNN host claimed, “I’m not an adviser. I’m a brother. I wasn’t in control of anything. I was there to listen and offer my take, and my advice to my brother was simple and consistent.”

But the documents show Cuomo was an aggressive adviser, using what The New York Times called “his vast network of sources in and outside of media” to keep his brother’s political career intact. He was correct to say it was “family first, job second.” He used the second to help the first, and CNN has seemed more interested in milking the scandal for ratings than issuing any punishments.

Cuomo said he was in a “panic” about how the governor’s team was handling the accusations and pleaded to “let me help with the prep” before drafting his own proposed statements for the governor to read, including one referencing “cancel culture.”

The documents show Cuomo used a royal “we.” “You need to trust me,” he pleaded with Melissa DeRosa, the governor’s secretary, at one point in March. “We are making mistakes we can’t afford.” He also texted he was happy when Assembly Speaker Carl Heastie “used our language.”

Back in July, DeRosa told investigators, “Chris sends me a lot of things a lot of the time. Half of it I don’t engage in. He gives unsolicited advice.”

Even the CNN report on this matter noted Cuomo also said on the air in August, “I never made calls to the press about my brother’s situation.” But he lied in his testimony to the attorney general’s probe. Cuomo said, “I would, when asked, I would reach out to sources, other journalists, to see if they had heard of anybody else coming out.”

Cuomo wasn’t “Facts First.” He was “Lies First.” With this latest punishing pile of paper, CNN stayed mostly silent for a day.

Its “CNNPR” Twitter account said nothing. CNN put out a noncommittal statement about how the documents “deserve a thorough review and consideration,” and added: “We will be having conversations and seeking additional clarity about their significance as they relate to CNN over the next several days.”

It put Cuomo back on the air, and he had the overweening chutzpah to lecture Team Biden about offering full disclosure about the coming omicron variant of the coronavirus.

“Don’t continue this pattern of us having to catch there were things you knew that you could have told us and didn’t,” Cuomo preached. “Please, let’s do better.”

His level of shamelessness is world-class. In his newsletter, CNN media reporter Brian Stelter repeated his Cuomo spin from August as persistent wisdom: “This has been a conundrum for CNN that has no perfect answer, no perfect solution.” That’s wrong. The perfect solution after all this lying is to fire Cuomo.

An indefinite suspension at least acknowledges Cuomo’s lying deeply embarrassed CNN. Now it remains to be seen if he will reemerge like nothing happened, just as CNN legal analyst Jeffrey Toobin did after eight months.