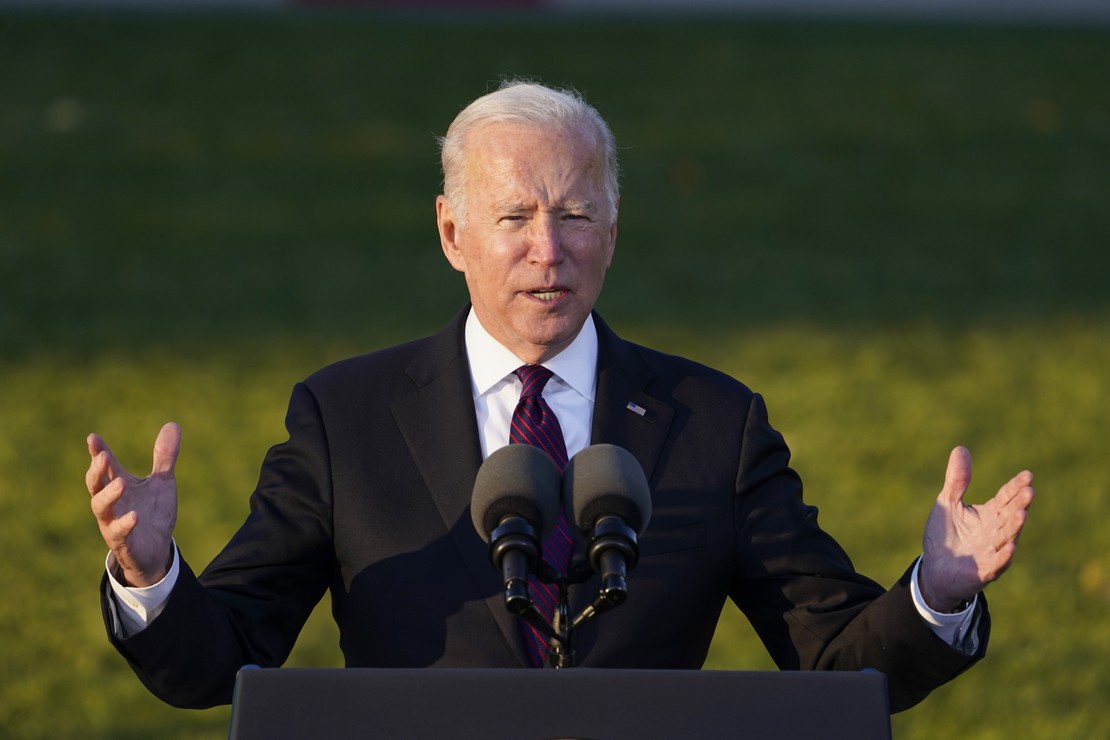 The Biden administration is telling federal agencies to “hold off on suspending or firing federal workers for not complying with the vaccine mandate until after the holidays.”

Because the vaccines don’t work until after Christmas? Is the pandemic over? Are we all safe from COVID for the remainder of the 2021 calendar year?

Of course not. Despite all his rhetoric about following the science and doing whatever it takes to save lives, Joe Biden doesn’t want to be responsible for widespread layoffs before Christmas. He’s already 2021’s Ebenezer Scrooge because inflation is hurting everyone’s Christmas shopping; he doesn’t want people blaming him for Santa Claus skipping their house this year.

My PJM colleague Stephen Green thinks that “Biden’s temporary suspension could well become permanent.” And he’s probably right. We don’t know how many federal workers are fully vaccinated (and boostered), but firing even a small percentage of federal workers would undoubtedly cause significant problems in the functioning of our government. With all the other problems we’re dealing with, does Joe Biden really want to exacerbate them?

I doubt it. Sure he’s done nothing to solve the border crisis, but at least all those illegal immigrants are potential voters if he can somehow manage to give them amnesty.

But Biden knows—or at least the people advising him know—that resistance to the mandate is growing. And, for the Star Trek fans out there, resistance is not futile. While support for the vaccine mandate was strong initially, according to a recent poll support is declining.

Politics has always dictated Biden’s decisions on COVID, but political winds have changed and he’s in the middle of a course correction.

Biden also announced Monday that his administration would fight the omicron variant “not with shutdowns or lockdowns, but with more widespread vaccinations, boosters, testing and more.”

At this point, there’s not enough data on omicron’s transmissibility or lethality yet, and some argue that the knee-jerk reaction by some in the media to press the panic button was a mistake.

Truth be told, I’m thrilled Biden dismissed the idea of another useless lockdown. Last year’s lockdown crippled the thriving Trump economy and caused a variety of other problems. If you have children in school, you know this. It didn’t help. But the lack of impact the lockdowns had on COVID’s trajectory has been ignored by the left for a long time. Sweden chose not to lock down and didn’t suffer any more from COVID than the rest of the world. Democrats poo-pooed Florida Governor Ron DeSantis for resisting mask and vaccine mandates but wound up with egg on their faces when Florida reported the lowest COVID cases per capita in the nation this week.

Biden and his people have seen writing on the wall. People don’t want to be forced to get vaccinated. People don’t want to go through another lockdown. Democrats like Biden had to make an about-face on this issue for no other reason than political survival. A political bloodbath is coming next year, and Biden doesn’t want to make it any worse by firing the people he promised to fire or locking us down again when we’ve had enough.

Biden may have made the right decision, but he made it for the wrong reasons.