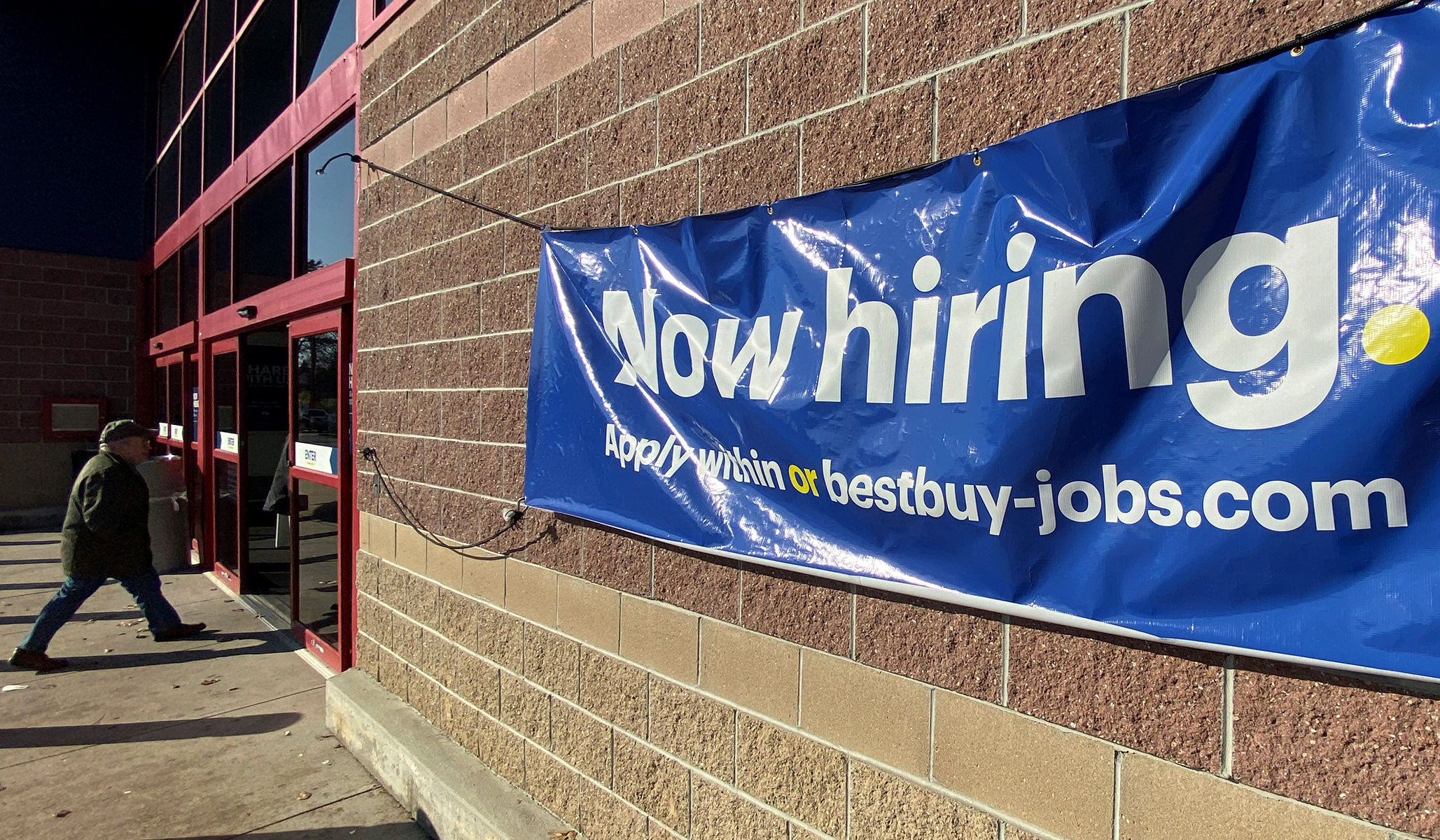 That’s good news, but it appears to be mostly a result of the Labor Department’s seasonal adjustments rather than a significant reduction in unemployment claims. In non-seasonally adjusted terms, claims rose to 259,000, up 18,000 from the week prior. The adjustment is not unwarranted or unexpected; the week before Thanksgiving tends to see a seasonal uptick in jobless claims. The size of this adjustment, however, looks unduly large when compared with previous years.

During the pandemic, the Department of Labor (DOL) changed its seasonal-adjustment methodology in response to elevated unemployment claims. Previously, DOL statisticians would multiply actual claims by a “seasonality factor.” For instance, unemployment claims tend to rise significantly at the beginning of a calendar year. Under the old methodology, DOL would take those elevated claims and remove, say, 30 percent as a seasonal adjustment.

With weekly jobless claims in the millions throughout the pandemic, multiplying by a predetermined percentage for seasonal factors was causing enormous, misleading discrepancies between the actual and seasonally adjusted data. In normal times, a 20 percent adjustment might mean a gross difference of 20,000 claims, but with jobless claims at 2 million, the same adjustment totals 400,000. In September of last year, the Labor Department shifted to additive adjustments, where a predetermined number of claims would be added or subtracted from the actual number.

For the week before Thanksgiving, DOL adjusted jobless claims down by an average of 7.5 percent from 2016-2020. This past week, that adjustment came in at 23 percent — the largest in DOL’s archived data. Seasonal adjustments will likely continue to obfuscate jobless claims until DOL revises its figures or reverts to its pre-pandemic methodology.