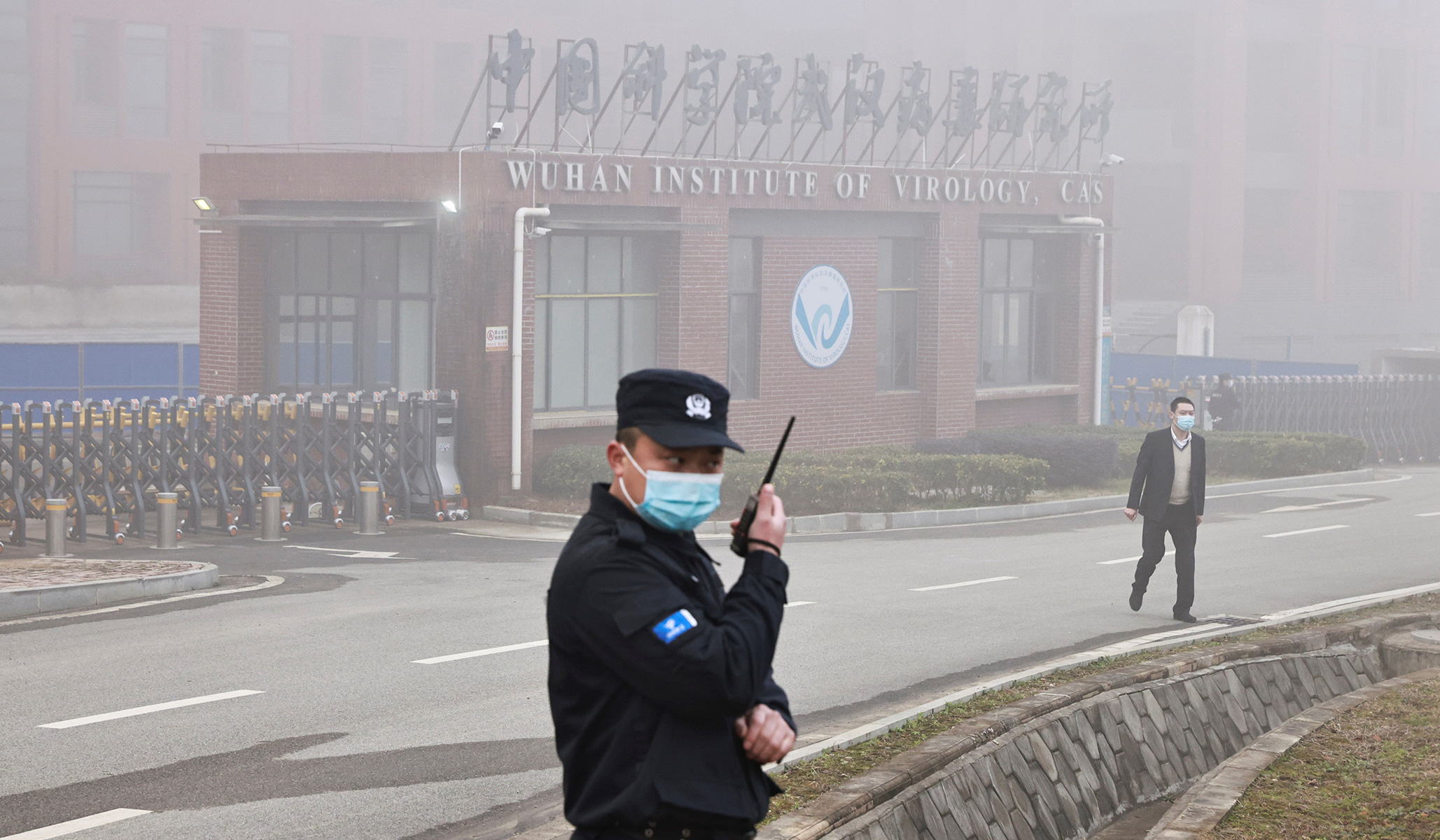 As we contemplate how the COVID-19 pandemic began, let’s add up all of the strange and unusual pieces of information that, in the eyes of the lab leak skeptics, are complete coincidences.

So, in theory, the pandemic could have started with some random Chinese person who doesn’t have any connection to the Wuhan Institute of Virology having some spectacularly unlucky run-in with a bat or other animal…

….and that random Chinese person just happened to catch the exceptionally rare naturally-occurring animal virus that infects, sickens, and spreads among human beings like wildfire…

…and that spectacularly contagious virus also just happens to be nearly impossible to find in any other bats or animals in China.

But that’s one hell of a series of coincidences, isn’t it?