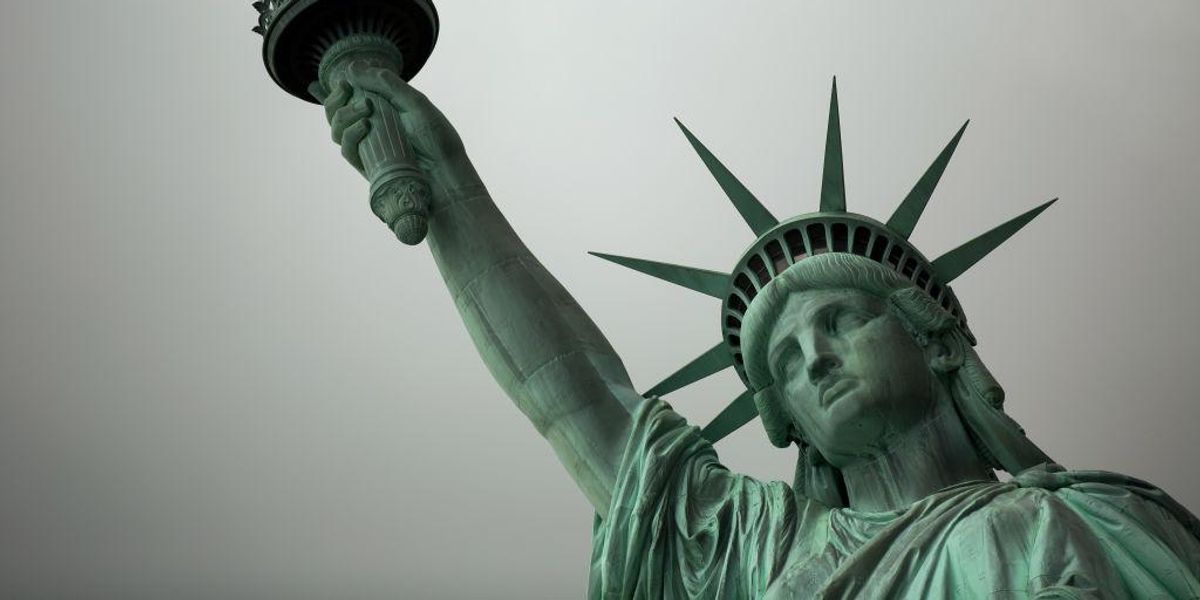 New York City will require its entire municipal workforce to get vaccinated, but is employing a carrot and stick approach for the mandate.

City employees can score $500 if they receive their first dose before a deadline next week, but those who remain unvaccinated will be benched with unpaid leave until they furnish proof of vaccination, according to a press release.

“Starting today, City employees will receive an extra $500 in their paycheck for receiving their first shot,” the release notes. “This benefit will end at 5pm on Friday, October 29th, by which point City employees are required to have proof of at least one dose. Unvaccinated employees will be placed on unpaid leave until they show proof of vaccination to their supervisor.”

Police officers and firefighters are among the city employees who are impacted by the mandate.

“Department of Education (DOE) and New York City Health and Hospitals (H+H) workers have been subject to vaccination mandates since late September; today, vaccination rates at DOE and H+H are 96% and 95%, respectively,” according to the press release.

“The new mandate is effective on November 1st to the entire municipal workforce, including all NYPD, FDNY, and DSNY employees. Civilian employees of the Department of Correction (DOC) and uniformed members assigned to healthcare settings are also immediately subject to the mandate. Other uniformed members at DOC will be subject to mandate effective December 1st, as the City works diligently to address the ongoing staffing situation at Rikers Island,” the release noted.

President of the New York City Police Benevolent Association Patrick J. Lynch said in a statement that the union will pursue legal action to defend the rights of its members.

“From the beginning of the de Blasio administration’s haphazard vaccine rollout, we have fought to make the vaccine available to every member who chooses it, while also protecting their right to make that personal medical decision in consultation with their own doctor. Now that the city has moved to unilaterally impose a mandate, we will proceed with legal action to protect our members’ rights,” Lynch said.