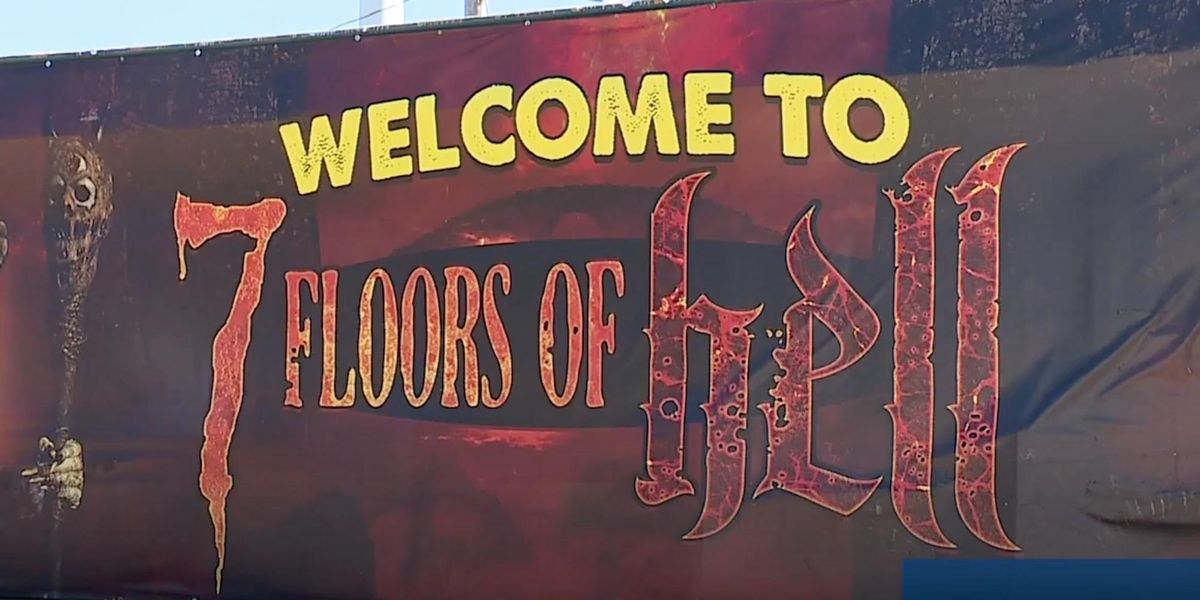 An 11-year-old boy was accidentally stabbed in the foot by an actor trying to scare him at a haunted house , but he finished the tour at the Halloween attraction after receiving first aid.

The incident unfolded at the 7 Floors of Hell haunted house in Berea, southeast of Cleveland, Ohio, just after 8 p.m. Saturday.

The 22-year-old actor was dragging the knife on the ground in front of the child, according to the police report, when the boy said he wasn’t scared because it was fake. That’s when the actor shoved the knife into the boy’s Croc-style shoe and sliced his big toe.

Police said they confiscated the knife from the actor. The police report indicated that the actor told police he brought the knife “from home and used it instead of using the provided prop knives from the haunted houses.”

The report also said that he “admitted using the knife was not a good idea and that the injury was an accident and he had no intention of hurting anyone with it.”

Karen Bednarski, the boy’s mother, is upset that the staff at the haunted house told her son “accidents happen” and is accusing them of not taking the incident seriously.

Rodney Geffert, the owner of the haunted house, told WEWS-TV that he made it clear to actors that they are supposed to use the plastic props provided to them by the company, and that they are not allowed to touch the customers.

Bednarski has pressed charges against the actor.

“He should not be working at an establishment like that, that’s what makes me upset!” Bednarski said.

Here’s more about the frightful incident:

‘Unwoke’ With Kevin and Kruiser: Rat Hunting With KDJ
There’s Nothing Scientific About the FDA Approval of Covid Vaccine Mixing
What’s Inside Democrats’ 2,465-Page $3.5 Trillion Spending Bill?
The Stories We Tell Ourselves
‘We got one laying down’: 911 call reveals chaos and panic on set after Alec Baldwin shot crew member