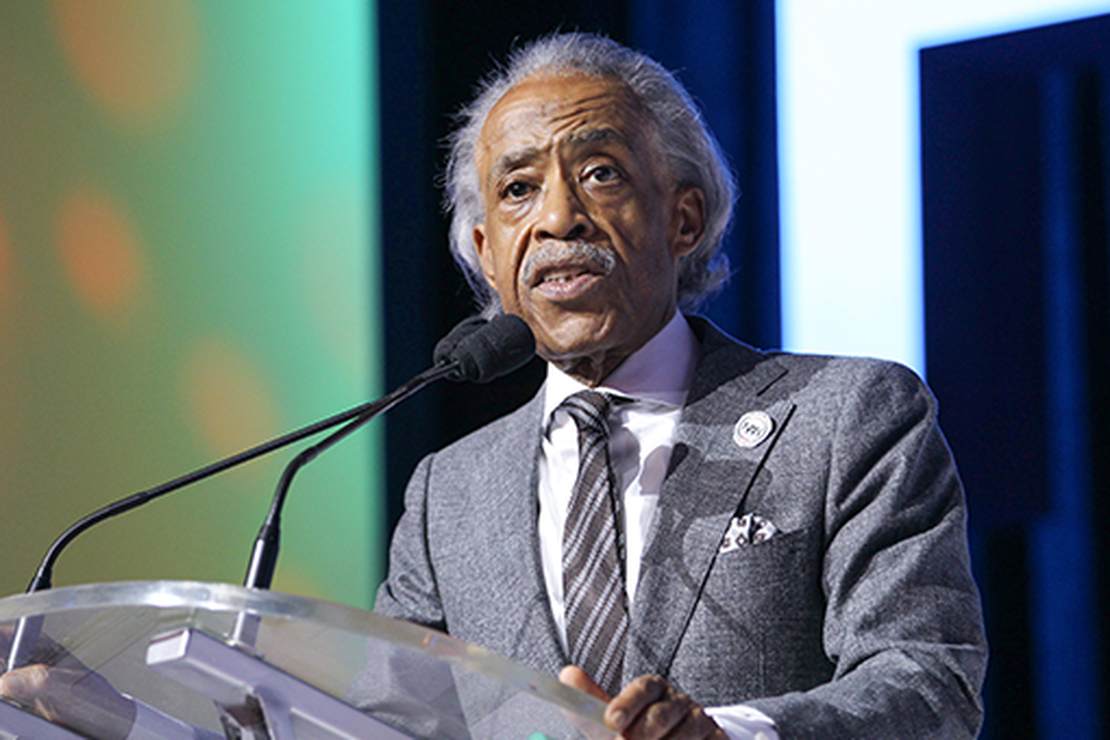 NEW: Reverend Al Sharpton has arrived at the international bridge camp in Del Rio and is getting a tour of the situation. At Del Rio airport earlier, he called for the Biden administration to halt all deportations of Haitian migrants. @FoxNews pic.twitter.com/aSkorM8dNR

Before departing, Sharpton sought an impromptu press conference, likely to spew some racial invective and divide Americans even more.

His remarks were abbreviated as protesters shouted him down.

The crowd of local residents yelled “you’re a liar,” “go home,” “get out of Texas,” and “our Border Patrol are heroes.”

“Why are you stoking racism where it doesn’t exist? Nobody wants to hear your racist nonsense in Del Rio!” one man said.

“These images … look like slavery”: PBS reporter @Yamiche uses her perch in the WH press pool to demand Biden “speak up forcefully” on behalf of Haitian illegal immigrants and against @CBP pic.twitter.com/QMmFVo6zrz

Related: If Marjorie Taylor Greene Is Toxic, Why Not Al Sharpton?