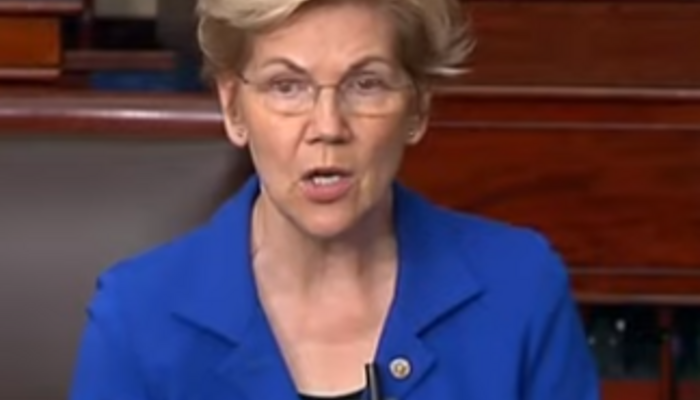 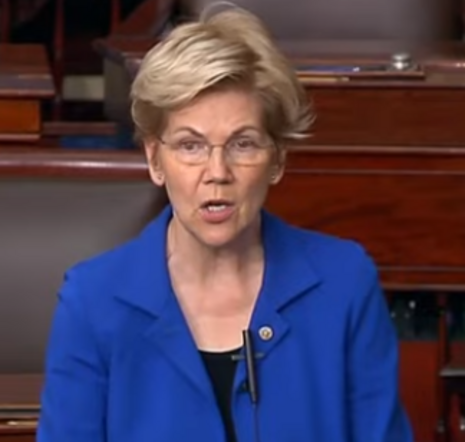 Warren (D-MA) wrote her letter on Sept. 7 to Amazon CEO Andy Jassy warning about the spread of “misinformation about COVID-19.” She suggested Amazon enables misinformation by promoting books which the senator claimed contain “falsehoods about COVID-19 vaccines and cures,” even going so far as including such books on the website’s best-seller list. She accused Amazon of “an unethical, unacceptable, and potentially unlawful course of action.”

Warren stated that when her staff searched the Amazon site with terms such as “COVID-19” and “vaccine,” they discovered that books like The Truth About Covid-19: Exposing the Great Reset, Lockdowns, Vaccine Passports, and the New Normal were included in the top results. The book, written by Dr. Joseph Mercola, is listed as the #1 best-seller in both the “Censorship & Politics” and “Political Freedom” book categories.

The senator asked Amazon to prevent “misinformation” books from becoming best-sellers or showing as top results. She complained about books which were first-page results for her search terms such as Ivermectin: What You Need to Know – A COVID 19 Cure? and Reversing the Side Effects of the COVID-19 Vaccine. Warren expressed disgust at how four book volumes by journalist Alex Berenson were listed on Amazon as best-sellers. She called such search results “deeply troubling.” Twitter “permanently suspended” Berenson last month for alleged misinformation.

Warren then accused Amazon of “feeding misinformation loops through its search and ‘Best Seller’ algorithms, potentially leading countless Americans to risk their health and the health of their neighbors.”

Warren ended by demanding that Amazon demote “misinformation” books on its site and cited major tech companies Twitter and Facebook that have taken similar censorship actions. She also cited Amazon’s own policy instituted earlier in 2021 “to refuse to sell ‘books that frame LGBTQ+ identity as a mental illness.’”

Warren asked directly: “Why do books with COVID-19 misinformation receive ‘Best Seller’ tags from Amazon?” She then gave Amazon an ultimatum:

“Given the seriousness of this issue, I ask that you perform an immediate review of Amazon’s algorithms and, within 14 days, provide both a public report on the extent to which Amazon’s algorithms are directing consumers to books and other products containing COVID19 misinformation and a plan to modify these algorithms so that they no longer do so.”

Democrats, including President Joe Biden, have repeatedly pushed Big Tech to censor conservatives more. House Democrats called for greater censorship of “disinformation” in a March 2021 congressional hearing. The Biden administration indicated in July it was open to amending Section 230 to pressure Big Tech into even harsher censorship of conservatives. Biden had said Section 230 “should be revoked” while running for president. Facebook did increase its censorship of COVID “misinformation” in August after pressure from the Biden administration, including from White House Press Secretary Jen Psaki. U.S. Surgeon General Dr. Vivek Murthy told Big Tech companies last month that their censorship of “misinformation” was “not nearly enough.”

Conservatives are under attack. Contact Amazon at (206) 266-1000, or by mail to 410 Terry Avenue North Seattle, WA 98109, and demand that Amazon support the ideals of the First Amendment. If you have been censored, contact us at the Media Research Center contact form, and help us hold Big Tech accountable