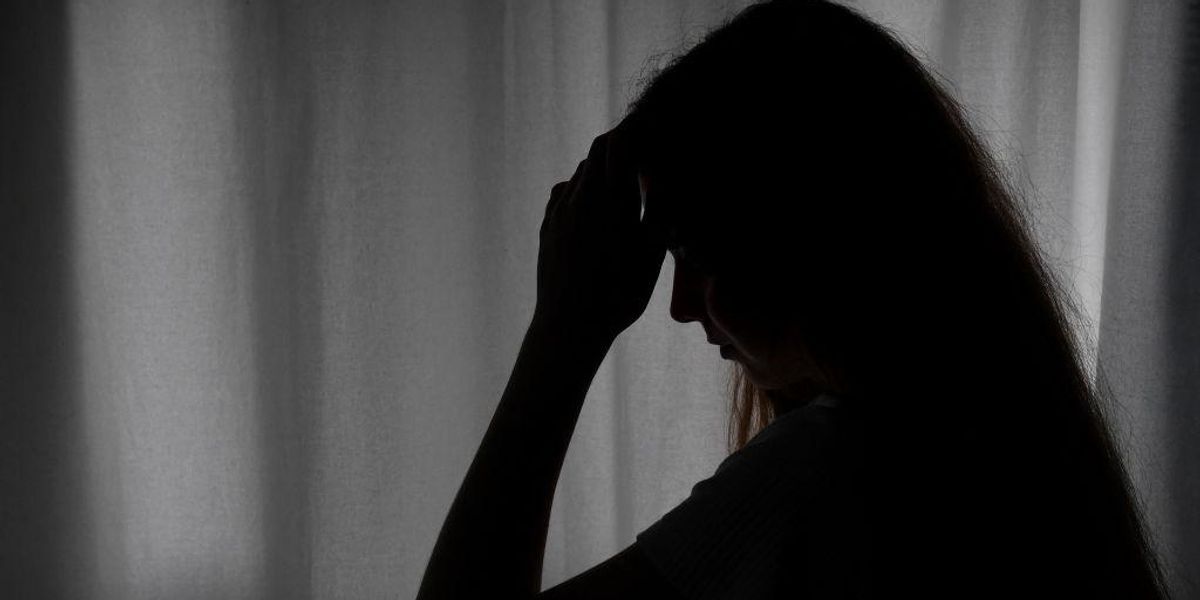 Facebook executives are reportedly well aware that subsidiary photo-sharing app Instagram is harmful to teenage girls, but they keep pushing the platform on them anyway.

Despite consistently downplaying the seriousness of the issue to the public, researchers inside Instagram have known and understood for years the negative mental health effects the social media platform has on teenage girls, the Wall Street Journal reported Tuesday after reviewing a trove of internal documents.

“Thirty-two percent of teen girls said that when they felt bad about their bodies, Instagram made them feel worse,” researchers reportedly said in a slide presentation posted to Facebook’s internal message board in March 2020. “Comparisons on Instagram can change how young women view and describe themselves.”

“We make body image issues worse for one in three teen girls,” another slide from 2019 said, according to the Journal.

“Teens blame Instagram for increases in the rate of anxiety and depression,” another added. “This reaction was unprompted and consistent across all groups.”

The Journal reported that one document showed, “Among teens who reported suicidal thoughts, 13% of British users and 6% of American users traced the desire to kill themselves to Instagram.”

Why does it matter?

The news that a widely used photo-sharing app is toxic for young girls is not surprising. Mere anecdotal analysis could easily predict that such an app would lead girls to base their self-worth on the number of “followers” their account attracts or the number of “likes” a particular image receives, rather than on their character or capabilities.

It is also not surprising that researchers within the company know full well its negative effects. What is perhaps surprising — or at least notable — is Facebook’s response to its own findings. Which, at this point, appears to be acknowledging the harmful effects while continuing to exploit the market.

“Instagram is well positioned to resonate and win with young people,” another internal slide said, while yet another stated, “There is a path to growth if Instagram can continue their trajectory.”

It’s true. Documents show that more than 40% of Instagram’s users are individuals 22 and younger, making young people a vital target demographic for the company.

This could explain why Facebook, according to the Journal, “has made minimal efforts to address these issues and plays them down in public.”

It’s unclear what legal responsibility Facebook might have in safeguarding teenage girls against its product’s harms. But some wholeheartedly believe that action should be taken, drawing an interesting comparison between Facebook and large tobacco companies.

“Facebook seems to be taking a page from the textbook of Big Tobacco — targeting teens with potentially dangerous products while masking the science in public,” Democratic Sen. Richard Blumenthal (Conn.) wrote in an email to the newspaper.

Jean Twenge, a professor of psychology at San Diego State University, added: “If you believe that R.J. Reynolds should have been more truthful about the link between smoking and lung cancer, then you should probably believe that Facebook should be more upfront about links to depression among teen girls.”

China’s ‘Revolution’ is Profound but Not Unprecedented
Biden’s Booster Bungle Shows a White House in Dysfunction
NASA reviews private space station proposals, expects to save over $1 billion annually after ISS retires
Biden Finally Admits Border Out of Control, Says “We Will Get It Under Control”
The Republic’s Glue Loses Its Stickiness