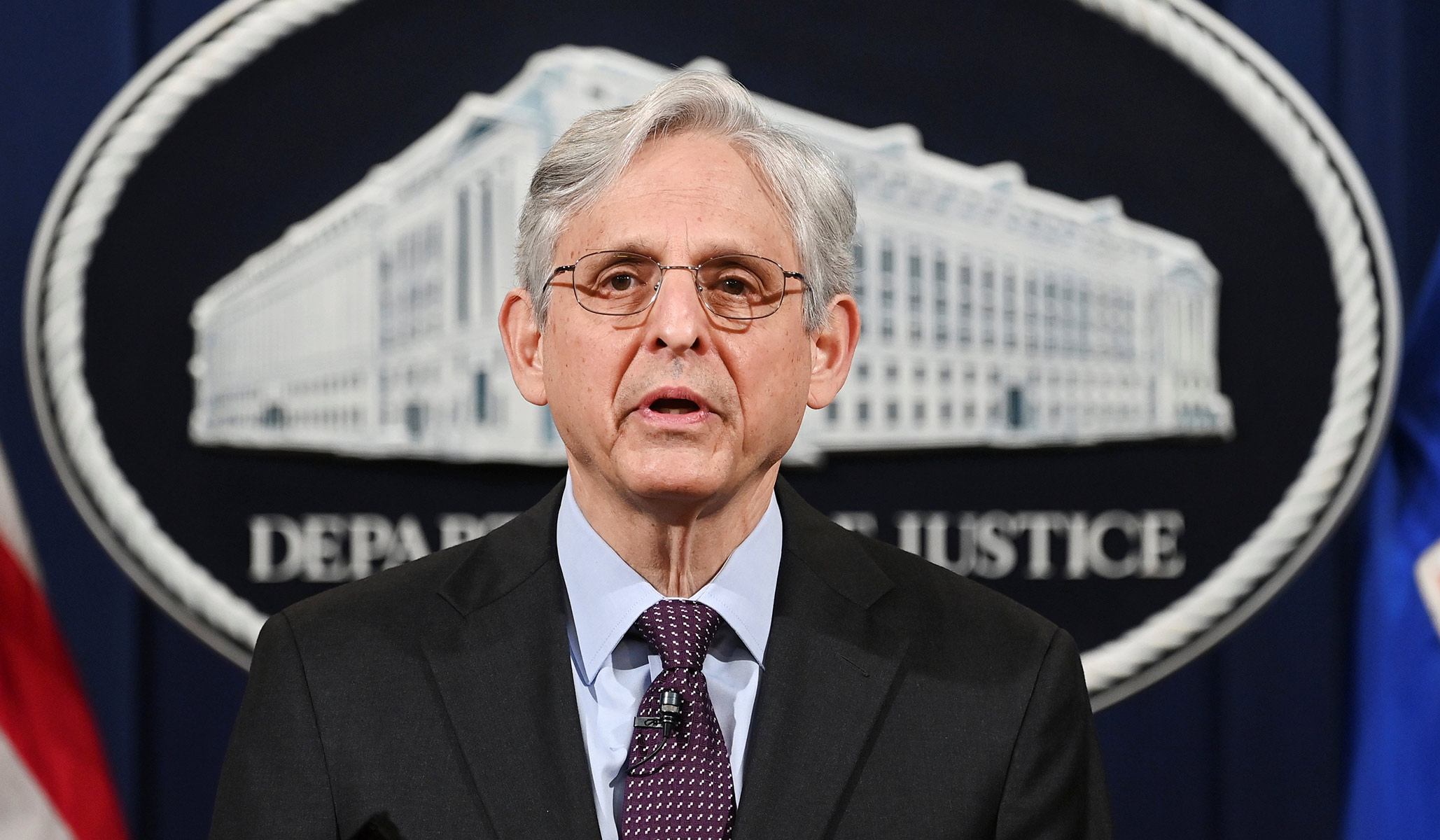 The Department of Justice has declined to pursue a case against the University of Vermont Medical Center (UVMMC), a suit that the government initially filed last year after a former nurse alleged that she had been forced to participate in an abortion procedure despite her objections.

In December of last year, the Justice Department’s Civil Rights Division under the Trump administration filed a lawsuit in federal court against UVMMC, arguing that the center had violated the Church amendments, federal statutes enacted in the 1970s to protect the religious-freedom and conscience rights of health-care workers. Under these protections, medical entities are prohibited from discriminating against health-care workers who have religious or moral objections to performing abortions or sterilization procedures.

But yesterday, Biden’s Justice Department announced that it had dropped the case, effectively permitting the medical center to get away with what the nurse alleges was a blatant violation of her conscience rights and of federal law.

According to the complaint filed by Trump’s DOJ, UVMMC “intentionally and willfully” discriminated against the nurse by “deliberately [scheduling her] to assist with an elective abortion while deceptively misleading her to believe the procedure did not involve abortion.”

After the nurse entered the room and discovered it was an abortion procedure, she allegedly “reiterated her objection,” but the medical center “refused to find a non-objecting nurse to take over, effectively forcing the nurse to continue assisting in the abortion (or abandon the patient) despite her well-known religious objection.”

Following the incident, the nurse filed a complaint with the Health and Human Services Department’s Office of Civil Rights, which resulted in the Justice Department filing suit against the medical center. Now, that suit has been dropped.

The Justice Department did not offer much by way of explanation for the decision, but an HHS spokesperson told Fox News yesterday that “after a detailed evaluation of the underlying legal theory used to issue a referral to the Department of Justice, the Department of Health and Human Services withdrew the original referral and requested DOJ dismiss the suit against the University of Vermont Medical Center, a request which was granted.”

Roger Severino, former head of the HHS Office of Civil Rights who oversaw the initial review of the nurse’s complaint and passed it along to DOJ, told Fox News that DOJ’s decision to drop the case is “a dereliction of duty that is an insult to the bipartisan consensus that says you cannot force people to assist in abortions.”

“This isn’t just a shocking failure by the Department of Justice, it’s a slap in the face to basic conscience rights,” Senator Ben Sasse (R., Neb.) said in a statement yesterday. “The law protects health care providers from being forced to perform procedures they find morally objectionable and the DOJ ought to see this case through.”