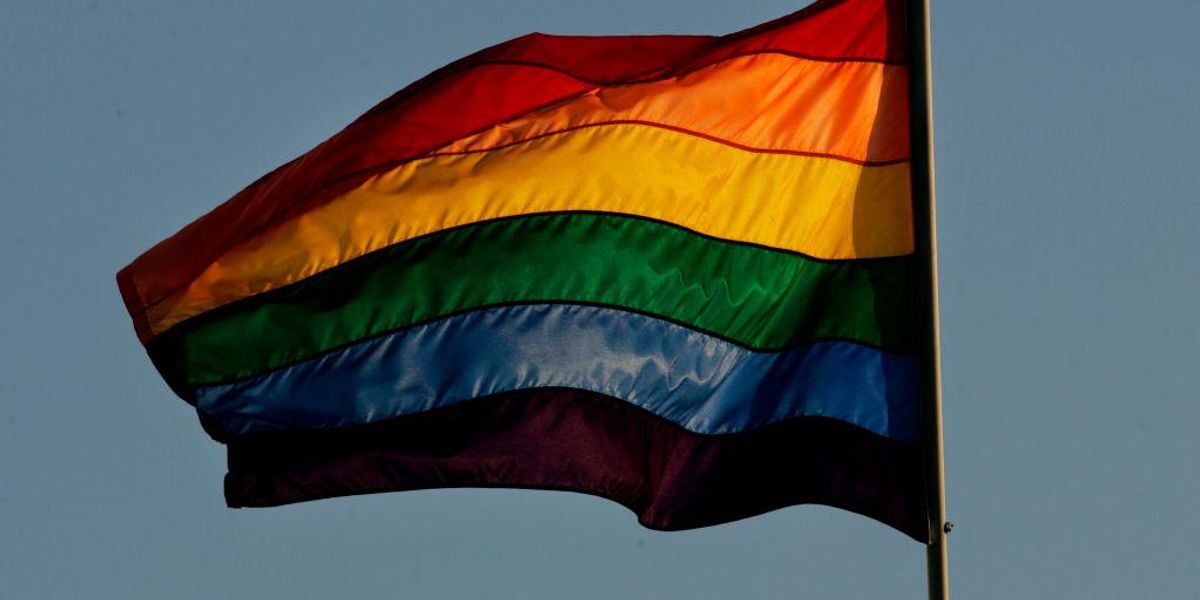 The Louisiana state senate has voted to override Gov. John Bel Edwards’ veto of legislation that would block biological males from competing on school and college sports teams designated for females.

The Associated Press reported that the state senate’s 26-12 veto override vote fell strictly along party lines, with Republican lawmakers voting to back the measure.

“Your opportunity is now to do what you’ve been led to do by your own conscience,” Republican state Sen. Beth Mizell said as she asked lawmakers to vote in favor of overriding the veto, according to The Daily Advertiser. “Without protection women’s sports will no longer exist.”

The AP noted that GOP lawmakers in the state’s House will need to secure support from some Democrats or independents to reach the number of votes necessary to successfully buck the governor’s veto.

John Bel Edwards, the state’s Democratic governor who vetoed the measure, has served in the post since 2016.

“As I have said repeatedly when asked about this bill, discrimination is not a Louisiana value, and this bill was a solution in search of a problem that simply does not exist in Louisiana. Even the author of the bill acknowledged throughout the legislative session that there wasn’t a single case where this was an issue,” Edwards said in a statement last month regarding his decision to veto the legislation.

“Further, it would make life more difficult for transgender children, who are some of the most vulnerable Louisianans when it comes to issues of mental health. We should be looking for more ways to unite rather than divide our citizens. And while there is no issue to be solved by this bill, it does present real problems in that it makes it more likely that NCAA and professional championships, like the 2022 Final Four, would not happen in our state. For these and for other reasons, I have vetoed the bill,” Edwards said.

Issues pertaining to those who identify as transgender continue to remain a topic of cultural contention both in the U.S. and abroad.

The issue is currently featured on the global stage as a transgender weightlifter is slated to compete against biological women during the upcoming Tokyo Olympics. The 43-year-old athlete, Laurel Hubbard, will compete for New Zealand.