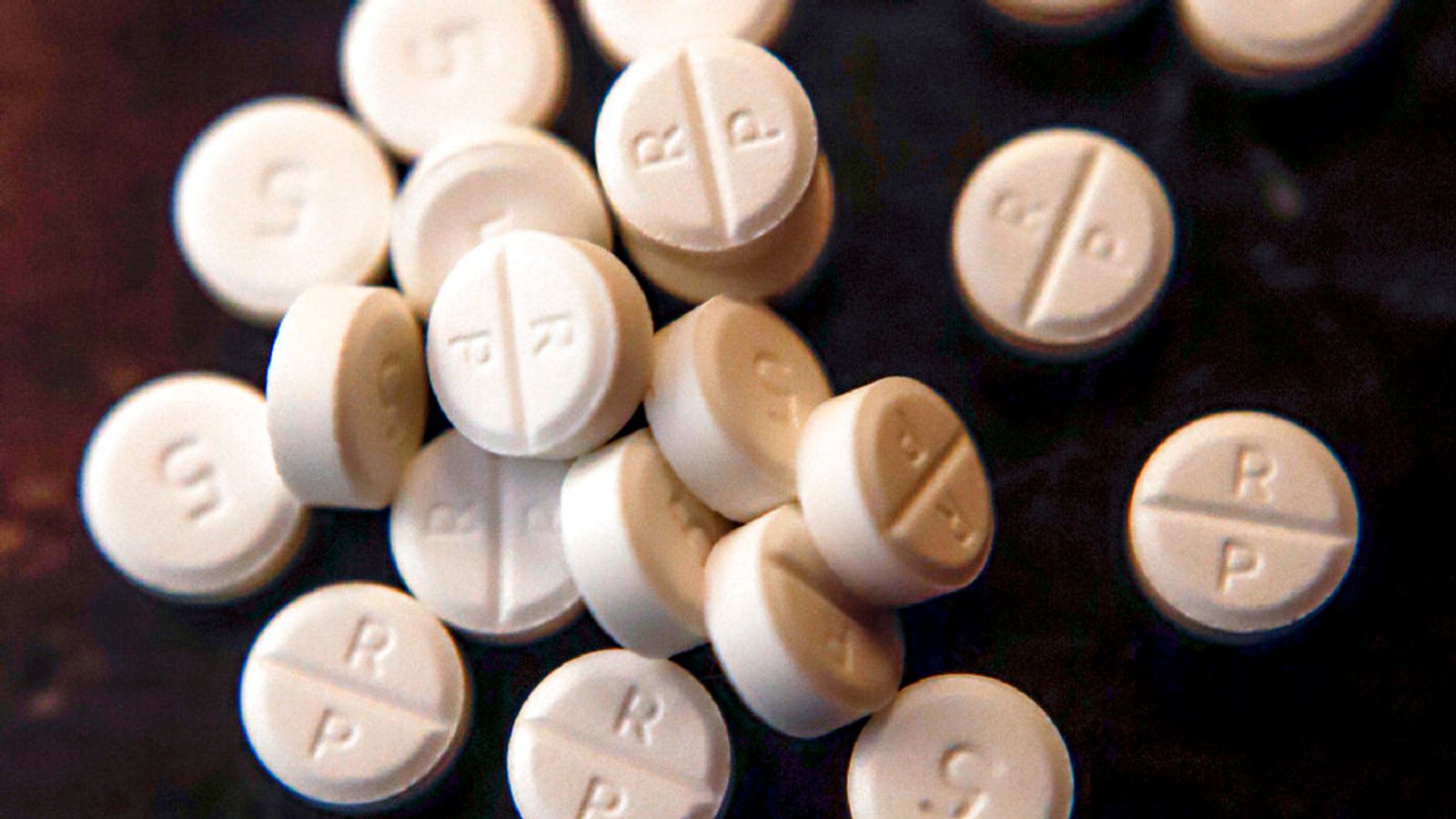 The first opioid trial in US history to target the entire supply chain of the drug has opened in New York.

It is the first ever trial linked to the US’s deadly opioid epidemic to be heard in front of a jury – not a judge.

Prosecutors claim that drug companies deceptively promoted opioids as safe, and that distributors ignored red flags that massive amounts of the painkillers were being diverted to illegal channels.

Addiction to opioids, routinely prescribed to counter chronic pain, has been linked to almost 500,000 deaths across America over the past two decades and around 3,000 a year in New York alone.

More than 3,000 lawsuits have been brought against various organisations, with two others currently ongoing in California and West Virginia.

The New York case targets the pharmaceutical firms who manufacture the opioids, the distributors who supply them, and their subsidiaries.

Several pharmacy chains were also originally listed but have been dropped after they settled outside court.

Over the weekend pharma giant Johnson & Johnson agreed to an 11th-hour settlement and agreed to pay $230 million (£166 million) to avoid gong to trial.

Prosecuting for Suffolk County, lawyer Jayne Conroy told the court on Tuesday that drug makers had been living in a “parallel universe” to those who fall victim to their products.

“Death and destruction in our communities and the celebration of blockbuster sales and profits in the boardroom,” she said in her opening statements.

Purdue Pharma, owned by the British-American Sackler family, were originally named in the case, but were removed after Purdue filed for bankruptcy.

Separate proceedings against Purdue, Mallinckrodt, and Rochester Drug Cooperative are all now moving separately through US Bankruptcy Court, according to the attorney general’s office.

They claim that the lawsuit is too broad so their culpability cannot be proven. The case continues.

REGIME PROPAGANDA: Univision Anchor Cheerfully Sells Manchin Spending Bill
Anne Heche ‘stable’ and ‘expected to pull through’ after car crash
Democrats Are Rolling Out Yet Another Bidenflation Scam
Monkeypox Superspreader? San Fran Holds ‘Kink and Fetish’ Festival
‘Mr. President, I apologize,’ Democratic Rep. Carolyn Maloney says during appearance on CNN, declaring, ‘if you run, I will be there 100%’