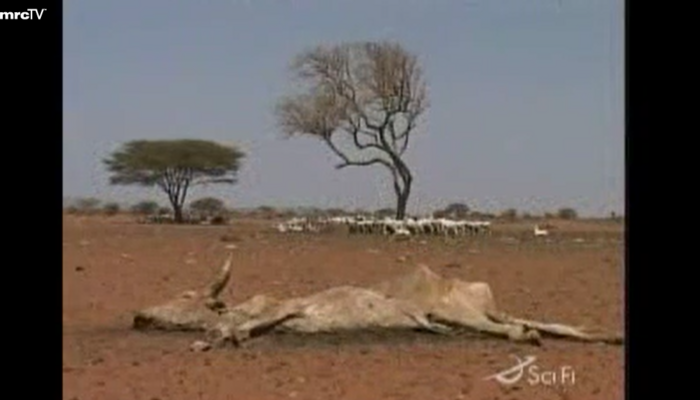 One way in which journalists try and terrify viewers into endorsing every expensive environmental prescription is to constantly – and wrongly – predict the apocalypse is just around the corner. Fifteen years ago this week, the not-yet-disgraced Matt Lauer did exactly that with a two hour special outsourced to the SyFy Channel: Countdown to Doomsday. (We’re still here so the countdown must be continuing.)

On June 14, 2006, the then-NBC host declared, “We are the problem.” Demanding fast action, Lauer warned that anything less would mean the end of humanity:

Today, life on Earth is disappearing faster than the days when dinosaurs breathed their last, but for a very different reason….Us homo sapiens are turning out to be as destructive a force as any asteroid. Earth’s intricate web of ecosystems thrived for millions of years as natural paradises, until we came along, paved paradise, and put up a parking lot. Our assault on nature is killing off the very things we depend on for our own lives….The stark reality is that there are simply too many of us, and we consume way too much, especially here at home….It will take a massive global effort to make things right, but the solutions are not a secret: control population, recycle, reduce consumption, develop green technologies. 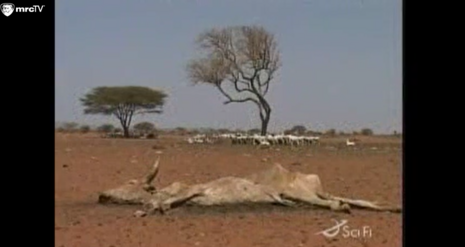 As Media Research Center Vice President Dan Gainor pointed out when the special aired, Lauer adopted the tired (and always wrong) trope about over population:

Had this been the History Channel instead of the SciFi Channel, someone might have pointed out to Lauer that claim has been around for more than 200 years. It traces back to 1798 and Thomas Malthus whose work “An Essay on the Principle of Population” has been proven wrong as the world population has grown.

In 2008, ABC aired a paranoid special called Earth 2100 and declared that New York City would be under water by 2015. (Spoiler alert: It wasn’t.) In a flashback to that special’s wrong predictions, I wrote:

For more examples from our FLASHBACK series, which we call the NewsBusters Time Machine, go here.

Transgender Activists Just Want to Live and Let Live, Right? J.K. Rowling Has Something to Say About That…
Quick: Read This Study on Recovered Immunity Before It Gets Memory Holed
Jim Cramer reacts to Chipotle big earnings beat: ‘Chipotle delivered’
The Black Rifle Coffee Incident Is a Media Info Op Against Conservative Brands. Here Are a Few Tips to Avoid Your Brand Disaster.
ADMITTED IT! This Politician Says ‘We Have Everyone Else’ in Media (Except Fox)