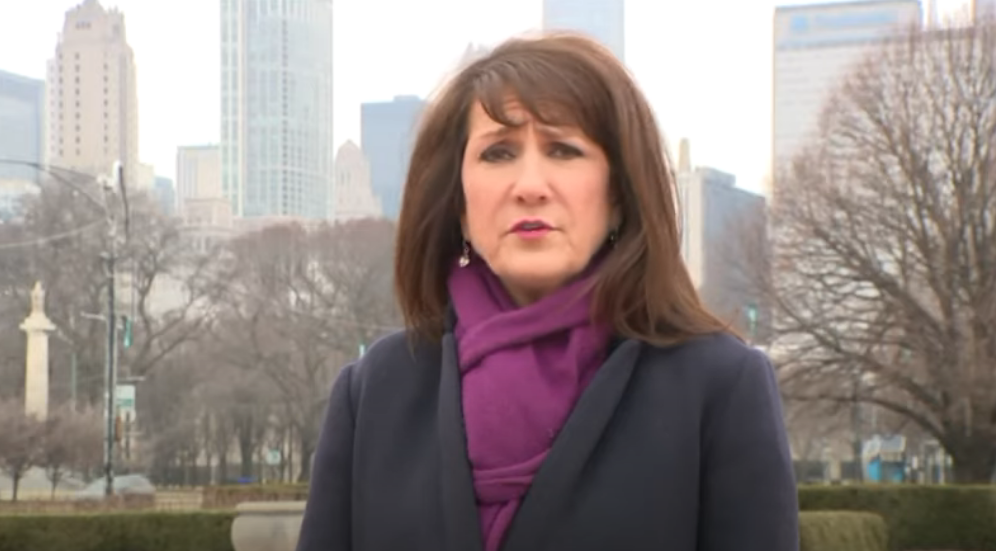 The month of June has been jam-packed with trans-positive propaganda and media sites competing for the honor of ‘most woke.’ Teen Vogue is no exception, and granted the fact that it is targeted at, well, teens, it’s probably the worst of all. Especially with it’s latest interview with Congresswoman Marie Newman and her transgender son. 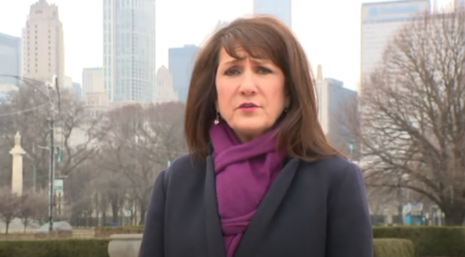 Representative Marie Newman (D-IL), who has gained popularity on twitter for her childish behavior of putting up a trans flag to purposefully spite Rep. Marjorie Taylor Greene. Right up front Teen Vogue tells us that Newman is another cupcake who was traumatized by Trump’s 2016 victory and afraid Orangeman would  “roll back” all of her son’s rights. Now she’s all bothered by Republicans’ “fresh wave of transphobic legislation being proposed and passed in states nationwide,” and that the GOP is “using trans kids as its cudgel.”

Newman had this to say about the story of her son coming out as trans:

I remember it really distinctly because this all went down right around eighth-grade graduation, and I was just joyful when she told me. What I realized is that she had been pretending to be something that she was not, and the notion of her allowing herself to be authentic and everyone around her supporting her authenticity — I can’t describe it other than I think I threw my hands up in the air and I was like, ‘Yay!’

What an outstanding parent! Your son is struggling with a mental illness and instead of seeking help you decide to encourage it. These are the kinds of stories that Teen Vogue wants your children to read. Not to mention that the entire point of the interview was to promote Newman’s agenda and push the Equality Act.

According to the interviewer, the representative’s love for her son despite his lack of faith in the U.S. government is “a lesson many Americans can learn from the Newmans this Pride month.” Yes, apparently using your child for political gain is something we should all strive for.