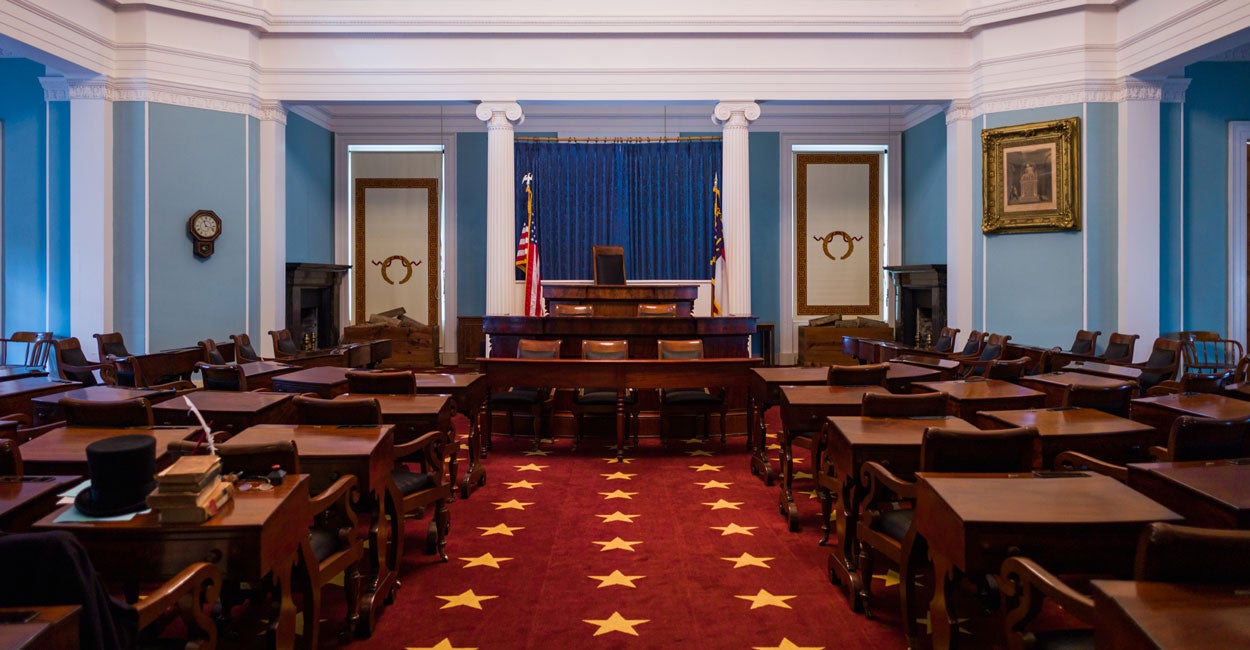 North Carolina lawmakers have sent a bill banning abortions based on a diagnosis of Down syndrome to the governor’s desk for signing.

House Bill 453, or the Human Life Nondiscrimination Act/No Eugenics, not only bans abortions based on Down syndrome but also prohibits the procedure based on the unborn baby’s sex or race. If a mother attempted to get an abortion because she wanted a son, not a daughter, for example, a doctor must deny her an abortion under the new law.

“Children should not have to pass a genetic test to earn the right to be born,” state Sen. Joyce Krawiec, R-Forsyth, told The Associated Press, noting that the bill would prevent “modern-day eugenics.”

The governor will most likely veto the measure since he has vetoed pro-life legislation in the past, such as the state’s Born-Alive Abortion Survivors Protection Act, which required doctors to provide care to infants born alive in botched abortions.

“Laws already protect newborn babies and this bill is an unnecessary interference between doctors and their patients,” Cooper said in April 2019 when he vetoed the bill. “This needless legislation would criminalize doctors and other health care providers for a practice that simply does not exist.”

Multiple other states, such as Florida and Arizona, have recently passed legislation intended to protect unborn babies with Down syndrome. South Dakota Gov. Kristi Noem signed such a bill into law in March.

“The Declaration of Independence summarizes what we all know in our hearts to be true: God created each of us and endowed all of us with the right to life,” Noem said at the time. “This is true for everyone, including those with an extra chromosome.”

“I look forward to the day when the Supreme Court recognizes that all preborn children inherently possess this right to life, too,” she added. “Until that time comes, I am pleased to sign a ban on the abortion of a preborn child, just because that child is diagnosed with Down syndrome.”

Content created by The Daily Caller News Foundation is available without charge to any eligible news publisher that can provide a large audience. For licensing opportunities of this original content, contact [email protected]