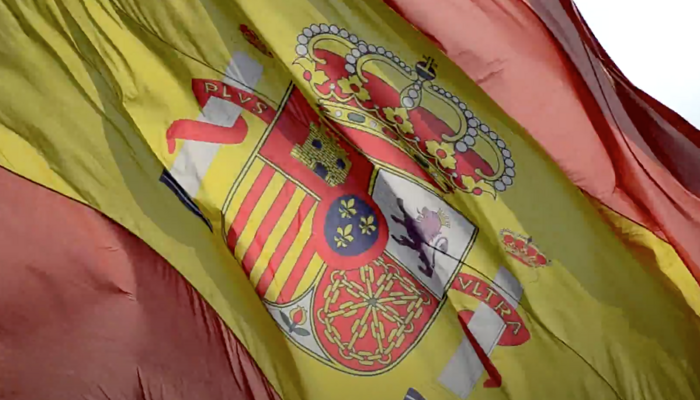 Where are the fact-checkers now? A Spanish politician from the Vox Party stated that Twitter suspended him for acknowledging that there are biological differences between men and women.

“I’ve been blocked from Twitter for 12 hours for ‘hate speech,’” the account purportedly belonging to Spanish politician Francisco José Contreras announced on May 11. “The hateful tweet (which I was forced to delete) was one that said: ‘A man cannot get pregnant. A man has no womb or eggs.’” His comments were allegedly in response to “an article he shared on the social media platform about a transgender male who announced … giving birth to a baby girl,” Fox News observed. “According to Twitter, Contreras violated its policy against material that threatens, harasses, or fosters violence against other people on the basis of their race, ethnic origin, nationality, sexual orientation, gender, gender identity, religion, age, disability or disease.” 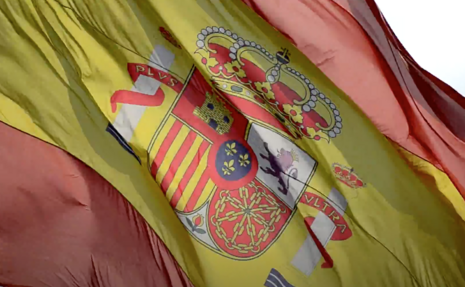 Contreras’ account is unverified. But he has over 17.2k followers and has been tweeted by verified members.

LifeSiteNews noted that Contreras has received a lot of support on Twitter from “people who find the suspension outrageous. According to the parliamentarian, supporters have created the hashtag #AManCannotBePregnant.” Contreras also informed LifeSiteNews he is not the first conservative Spanish politician to be banned, but he said that will not deter his movement from speaking the truth. “We will not yield to Twitter imposing a twisted (and anthropologically wrong) worldview,” Contreras reportedly explained to LifeSiteNews. “We will continue to speak the truth about human nature. Biological truth should not be regarded as ‘hate speech’. It’s biology, not bigotry.”

Twitter has a history of cracking down on right-wing politicians in Spain. LifeSiteNews illustrated:

“Spanish publication Counting Stars reported that not only has Twitter ignored overt threats against Vox party members on its platform, but the entire Vox account was censored during an election season for merely posting high crime rates among illegal immigrant minors from the Muslim Maghreb region in Northwest Africa. The statistics were taken from public police sources.”

Twitter has censored users specifically for mentioning scientific facts about the biological differences between men and women before.

A feminist named Meghan Murphy filed a lawsuit against Twitter on Feb. 11, 2019. She was banned in November 2018 for saying that “women aren’t men tho.” In a YouTube video, she explained that “Twitter has begun silencing individuals and political views they don’t want heard.”

Conservatives are under attack. Contact Twitter at (415) 222-9670 and demand that Big Tech be held to account to mirror the First Amendment while providing transparency, clarity on “hate speech” and equal footing for conservatives. If you have been censored, contact us at the Media Research Center contact form, and help us hold Big Tech accountable.

Johnson says working with Biden is ‘breath of fresh air’ after first face-to-face talks
We Hear You: Woke Employees, Race in Schools, and Defunded Police
Oil & Gas firm CEO behind EPIC North Face troll: In a ‘woke’ world, TRUTH about fossil fuels is ‘controversial’
President Biden and First Lady enjoy tea with the Queen at Windsor Castle
Biden Gang Will Rely on Foreigners to Decide Which Individuals and Groups Are Granted Asylum in the US