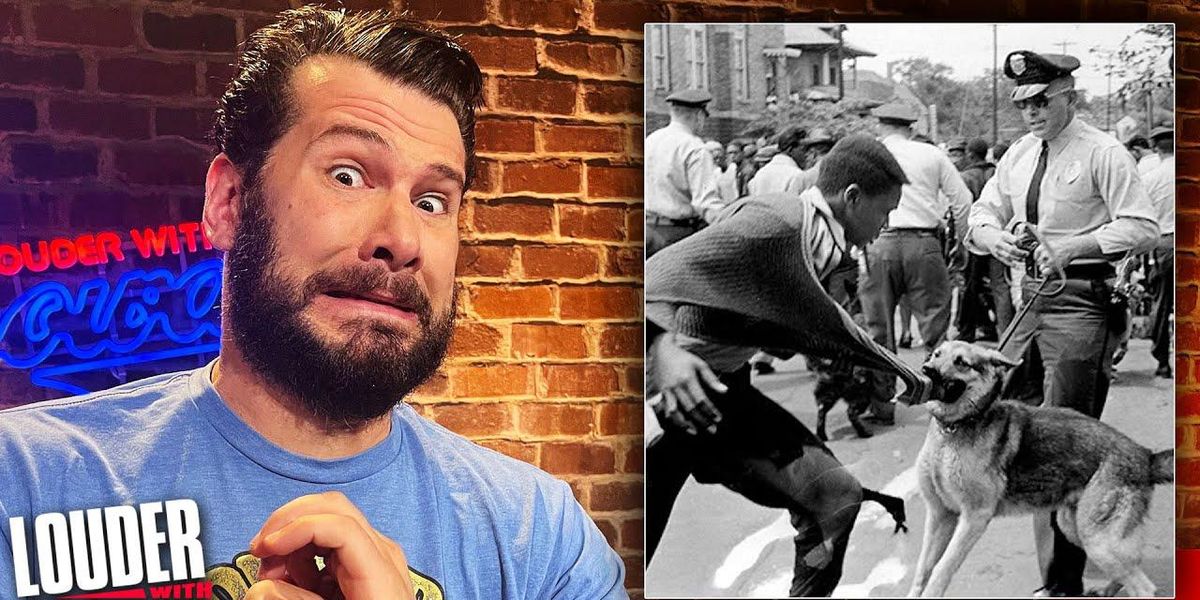 Steven Crowder discusses a liberal claim that police descended from slave patrols, and why he believes it is a false claim. There’s also a major legal update about former Minneapolis police Officer Derek Chauvin. Can you say mistrial? We look at Caitlyn Jenner’s campaign ad. SJWs are angry at a Disney cartoon again. All this and special guest Donald Trump Jr.!