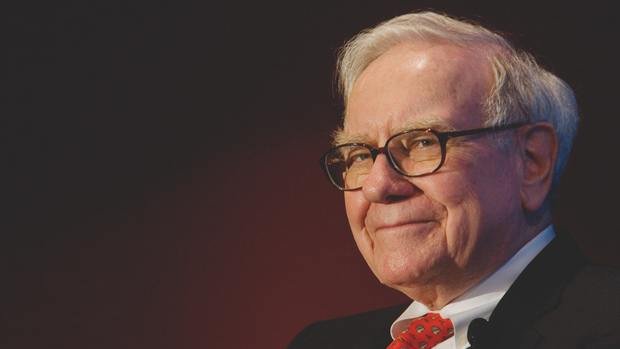 Given the federal government’s unprecedented spending spree and money-printing splurge over the last year, many critics have warned that such fiscal irresponsibility could result in a destructive wave of inflation. Berkshire Hathaway CEO and billionaire investor Warren Buffett owns a number of large homebuilding companies—and he just warned that they’re seeing inflation on the rise.

“We’ve got nine home builders in addition to our manufactured housing and operation, which is the largest in the country,” the investor continued. “So we really do a lot of housing. The costs are just up, up, up. Steel costs, you know, just every day they’re going up.”

Indeed, surging prices are becoming a grave problem in the housing sector. This has ramifications for all of us. Inflation often feels like an abstract concept, but it hits everyday people the hardest. In one example, the ongoing surge in lumber prices over the last year, one of many current manifestations of inflation, has increased the price of a typical new single-family home by nearly $36,000.

And, in an example that hits even closer to home, FEE’s Hannah Cox recently reported on an ongoing surge in food and grocery prices that threatens Americans’ ability to keep food on the table.

“Food prices jumped 3.9 percent in 2020,” Hannah explained. “Unfortunately, this trend seems poised to continue. The US Department of Agriculture estimates grocery bills could increase by another 3 percent in 2021, while some experts are betting on even longer-term problems.”

She notes that meat prices increased 5.5 percent last year, while there was a whopping 11.3 percent increase in the price of fruits like apples and strawberries.

Food and housing inflation are just the beginning.

“I think there’s a real possibility that within the year we’re going to be dealing with the most serious, incipient inflation problem we’ve faced in the last 40 years,” Summers said.

Even from just housing and food, you can see how rising prices hurt everyday people. Essentially, because it decreases your real purchasing power, inflation is a stealth tax—in order to spend more, the government takes wealth away from citizens without most people realizing it.

Official inflation statistics are messy, and they often underestimate true price increases. But Warren Buffett’s warning is just the latest in a growing body of evidence that inflation, at least in several key sectors, is becoming a serious threat.