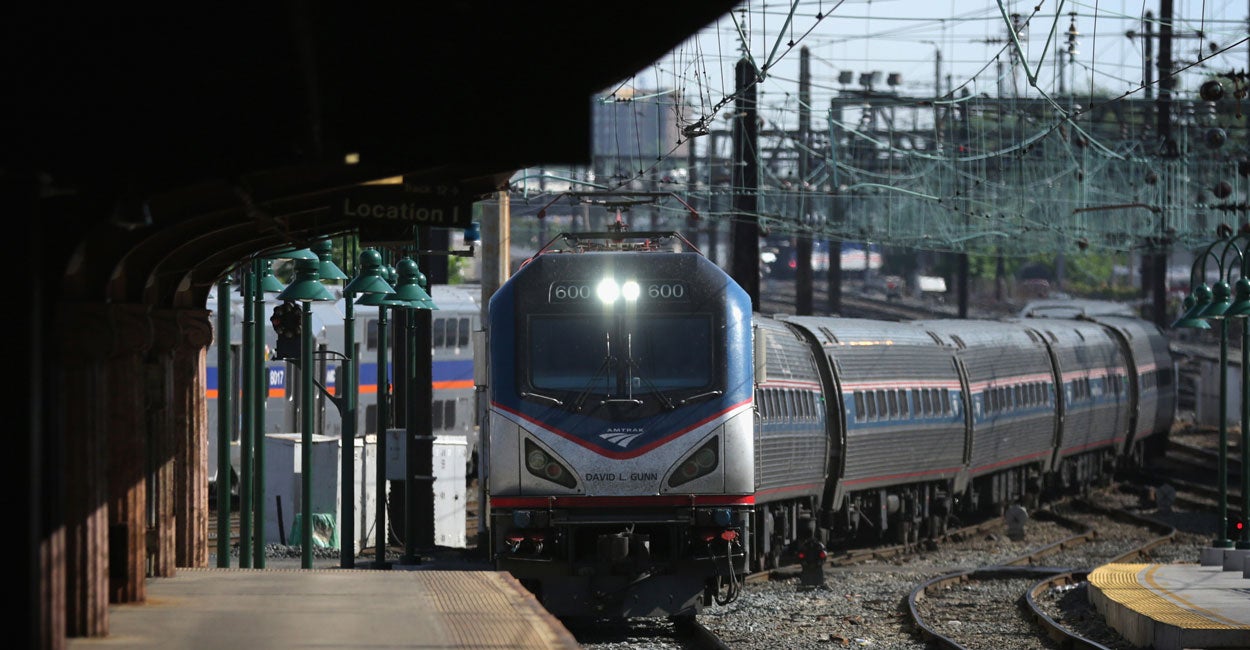 Fast on the heels of signing a bloated $1.9 trillion spending package, President Joe Biden has introduced yet another gigantic spending plan. While the administration’s messaging focuses on broadly popular themes such as “jobs” and “infrastructure,” the details of the plan show that it would be a destructive power grab for Washington.

Here are just some of the problems with the new spending proposal:

1. Dishonest advertising: less than 5% of spending goes to roads and bridges.

The plan relies on the word “infrastructure” to seem moderate and uncontroversial. Yet of the $2.25 trillion in total spending, between $90 billion and $100 billion (or less than 5%) would go towards traditional road infrastructure projects.

This is revealing, since roads and bridges are what most people think about when they hear “infrastructure.”

Such a bait-and-switch promotional tactic is recycled from the $1.9 trillion COVID-19 package, which contained less than 10% health spending. Instead, that package was more concerned with bailouts for left-leaning groups such as labor unions and big state governments.

The infrastructure spending in this plan has more in common with the controversial Green New Deal than the traditional highway bills that pass with strong bipartisan majorities.

The Biden plan would dramatically increase taxes on businesses, primarily by boosting the corporate income tax from 21% to 28%. This would be the biggest tax hike since Lyndon Johnson. When combined with current state-level business taxes, America would immediately be at a competitive disadvantage in the global economy with the highest tax rates on job creators among our major global competitors.

Amazingly, even despite the massive tax increases, it would take 15 years of higher taxes to pay for just 8 years of spending under the plan.

Imposing this burden when the economy is in the process of recovering from the COVID-19 recession would be wildly counterproductive. Private sector investment is the main factor behind economic growth, and the tax hike would discourage investment from businesses large and small alike.

In addition, the benefits of lower corporate tax rates mostly go to workers in the form of higher compensation. This was proven yet again with the success of the 2017 tax reform, which reduced corporate taxes and was followed by strong wage gains.

Republicans aren’t the only ones who oppose this. Sen. Joe Manchin, D-W.Va., voiced opposition to a 28% tax rate on Monday. While his preference is for a mix of business and individual tax hikes, he recognizes that a 28% federal business tax would be too much for the economy to bear.

While the Biden administration is claiming that the plan would create millions of jobs, infrastructure spending has a poor track record of increasing employment. Federally funded projects are slowed by red tape and often serve to divert skilled workers from private sector construction work.

When coupled with a tax increase on businesses to pay for additional spending, the net effect would be destroying jobs rather than creating them.

In addition, the economy is in the process of reopening in most of the country and unemployment is falling rapidly, meaning there is no rationale for “stimulus” projects.

Finally, not all spending is equally valuable, and there would be little return on investment from provisions that are based more on politics rather than practicality, or from simple maintenance of existing infrastructure assets.

Each of these issues might be legitimate public concerns in some local communities. However, this does not justify federal intervention, and that intervention comes with many costs.

First, it places more power and control in Washington despite long-standing federal dysfunction. This is unhealthy for our democracy, making federal elections even more bitter and winner-takes-all than they currently are.

Second, it subsidizes local governments that may have shirked their core duties at the expense of areas that are governed responsibly. This would also incentivize local governments to slack on infrastructure and wait for future federal bailouts.

Third, the plan would mean these local projects are subject to reams of cost-increasing federal regulations.

Fourth, it would crowd out private-sector solutions for these needs.

This federal takeover would benefit federal politicians and bureaucrats at the expense of the public good.

In addition to cutting in on local governments, the plan would also trample over areas that are (or ought to be) led by the private sector.

By spending hundreds of billions on normally private initiatives like research and development, broadband access, the electrical grid, and housing development, the plan would socialize these activities on a massive scale.

Further, slow progress in many of these areas is more the result of burdensome regulations that stifle private investment rather than a lack of taxpayer-funded handouts. The Biden administration consistently views bigger government as the solution to problems, a mindset that often blinds it to non-spending alternatives.

While the stated top-line goal of the spending plan is “jobs,” an alternate way of describing it would be “some jobs are more equal than others.”

The broad corporate tax hike would necessarily shrink the private sector relative to what it would otherwise be. In a classic “take-with-one-hand, give-with-the-other” maneuver, the spending plan would shower hundreds of billions of dollars on favored sectors, including “green” energy, politically selected manufacturing, and thinly disguised slush funds.

Rather than learning from Obama administration failures like the Solyndra scandal, the Biden administration seems determined to repeat the same mistakes on a larger scale.

7. Over $400 billion in welfare and health spending.

While there is an active debate regarding what infrastructure is appropriate for the federal government to fund, no reasonable definition of infrastructure includes expanding Medicaid benefits for long-term care or starting new social benefit programs.

At a cost of $400 billion, the proposed Medicaid expansion is more than large enough to deserve separate evaluation rather than getting hidden behind construction projects. The same goes for provisions relating to childcare, veterans’ hospitals, and public housing.

Congress has an unhealthy habit of producing legislation that is too large for anyone to read and fully understand prior to votes. Biden, who spent decades in the Senate, should know better than to encourage this tendency by requesting such a wide-ranging and unfocused spending package.

The plan would spend nearly 50% more on trains and buses than on roads.

More importantly, the latest attempt to coax people onto Amtrak and mass transit ignores fundamental facts about geography and density. America has one especially dense metro area (New York City) and one region where city-to-city rail is financially sustainable (the Boston to Washington Acela line).

No amount of taxpayer dollars will make trains and subways practical nationwide the way they sometimes are in denser parts of the world. Amtrak’s plan to expand service focuses on areas with low demand, which will require heavy annual subsidies to operate.

Meanwhile, current subsidies have already led to jaw-dropping compensation for urban transit workers, who are a political constituency for the left. Increasing the subsidies would increase the already excessive payouts.

9. $174 billion in subsidies for electric vehicles.

Last but not least, the request for enormous subsidies for electric vehicle purchases and charging stations represents yet another way the plan plays favorites.

Electric vehicle ownership is concentrated among the wealthy. Increasing the use of electric cars would have a negligible effect on total carbon emissions or cause a measurable change to global climate.

Biden’s latest spending proposal demonstrates that he has an unshakable faith in the federal government to manage the economy and tinker with how Americans live their lives. This is exactly the wrong direction for a nation as large and diverse as ours.

Congress should take a hard pass on the plan.

Between Biden’s Demagoguery, His Dishonesty, and the Intentional Absenteeism on Policy, Do We Have an American Presidency?
Chauvin Trial: When Are Leading Questions Allowed?
WATCH: Donald Trump Jr. RIPS ‘Woke’ Corporations Whining About GA Voting Law to Shreds
President Joe Biden’s Schedule for Thursday, April 8, 2021
Rolls-Royce hits new sales record in the first quarter as the wealthy demand luxury cars