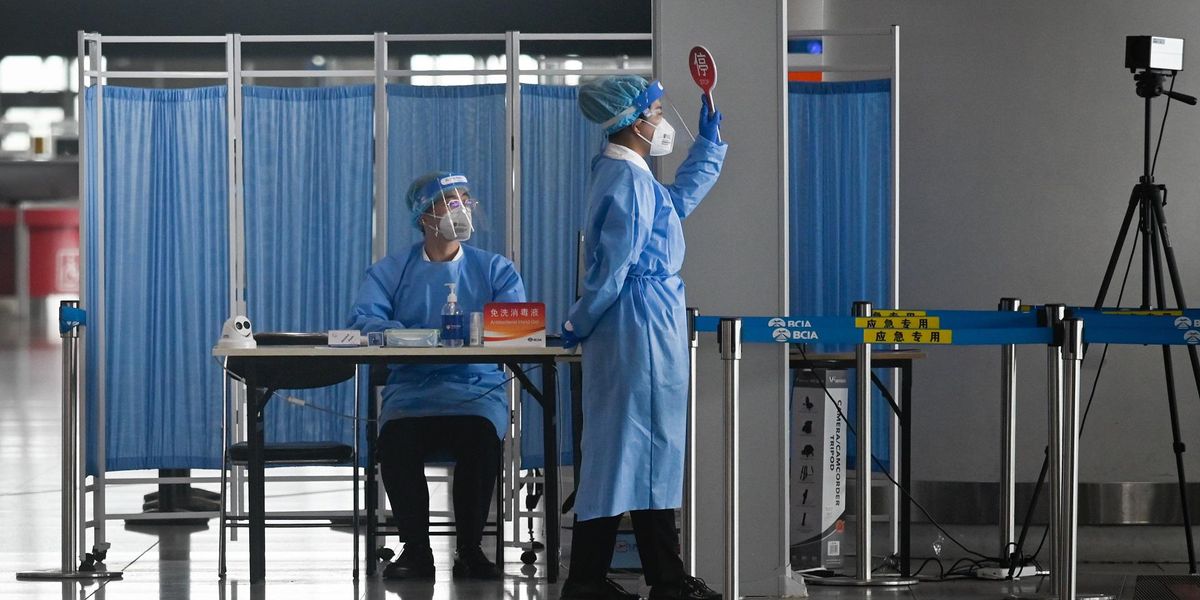 The Times out of the UK reported Wednesday that China has now made the tests “compulsory,” in a move the newspaper says deepened “a row with other countries over a practice many have described as humiliating.”

According to the New York Post, the Times claims that “as part of the new travel requirement, there will be testing hubs in Beijing and Shanghai airports.” The Sun reported that “the procedure involved inserting a cotton swab about three to five centimeters into the anus and gently rotating it.”

As TheBlaze previously reported, Li insisted at the time “that the tests were only necessary for certain populations, such as those under quarantine orders.”

But the news of the widespread mandate comes after the United States and Japan issued separate complaints to China after diplomats from both nations were forced to provide fecal samples via the invasive method.

However, Chinese physician Lu Hongzhou suggested on state-run media that foreigners do have an alternative to the swab test upon arrival in the country: providing a stool sample.