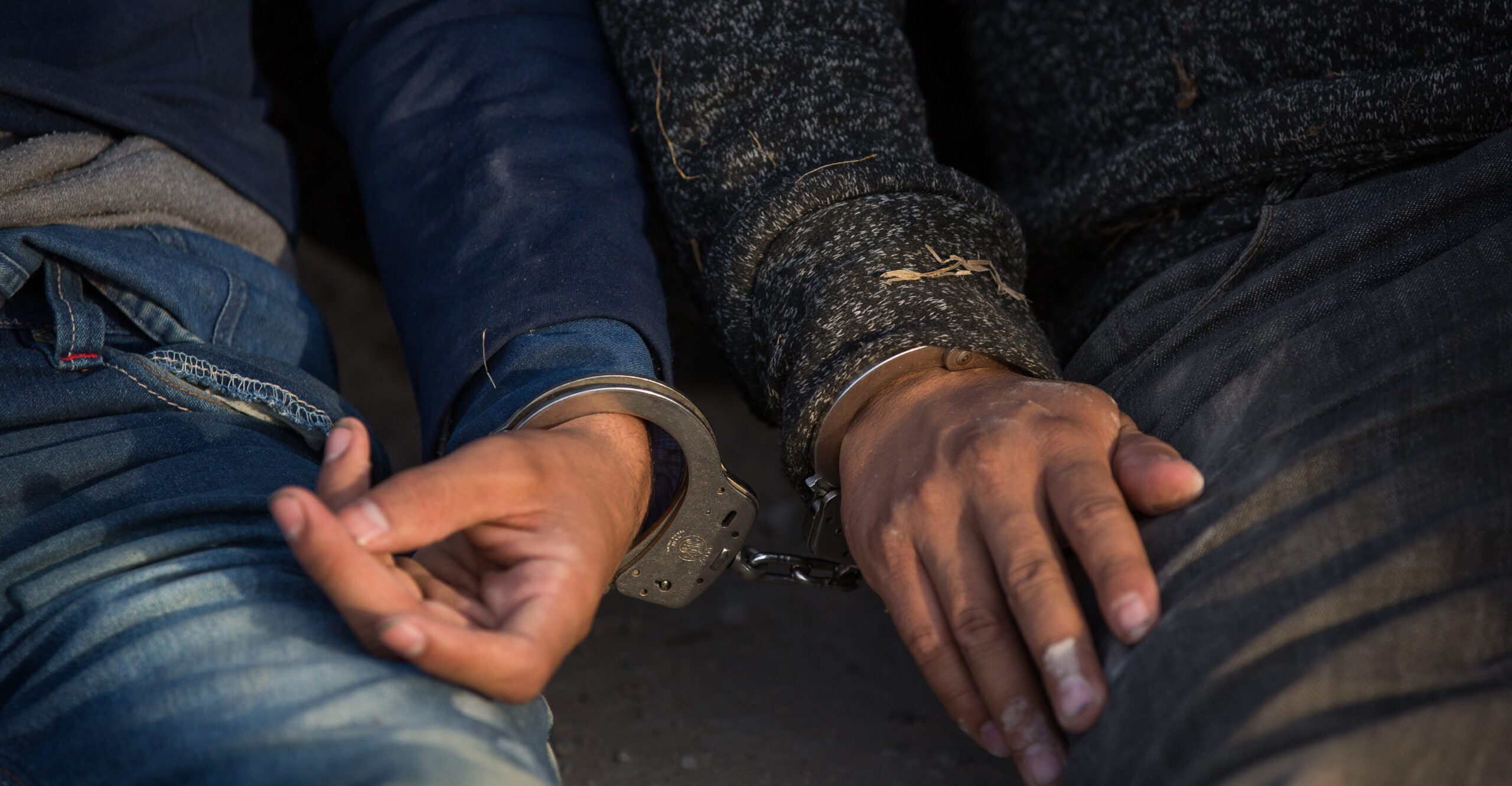 The Twitter account for Immigration and Customs Enforcement alerts—which notified the public about criminal illegal immigrants—has been locked by the Biden administration.

In a statement to The Daily Signal, Rep. Andrew Clyde, R-Ga., said that the locking of the ICE Alerts Twitter account, which appeared to have occurred on Tuesday, is bad news for the safety of the American public.

“Once again, it appears the Biden administration is putting open-borders policies over the safety and security of American citizens,” Clyde said.

Locking the ICE Alerts account prevents the public from receiving critical information about criminal aliens. I fear it will be American lives that will pay the price for the administration’s reckless policies.

On Tuesday, Jon Feere, who served as senior adviser and chief of staff for Immigration and Customs Enforcement from 2017 until earlier this year, tweeted, “The Biden Administration has locked ICE’s public safety alert account (@ICEAlerts), which informed the public about fugitive criminal aliens.”

“It seems the Biden Admin locked @ICEAlerts because if you were to report the location of one of these dangerous aliens to ICE, it would become too obvious that these assaulters, drug dealers, thieves, and drunk drivers are now allowed to go free under Biden’s policies,” he tweeted.

The Daily Signal reached out to Twitter about this, and a spokesperson said, “I’m not sure what you mean by ‘locked,’ as it appears the account is just set to protected.”

ICE routinely updates its many communication tools to ensure accurate information remains [consistent] with current priorities. As with similar accounts associated with prior administrations’ policies, @ICEAlerts was archived as it was no longer being maintained.

ICE continues to focus its civil immigration enforcement on the common-sense priorities of national security, border security, and public safety.

Lora Ries, director of The Heritage Foundation’s Center for Technology Policy within its Davis Institute for National Security and Foreign Policy, told The Daily Signal in an email that she is concerned about what this signals about the Biden administration.