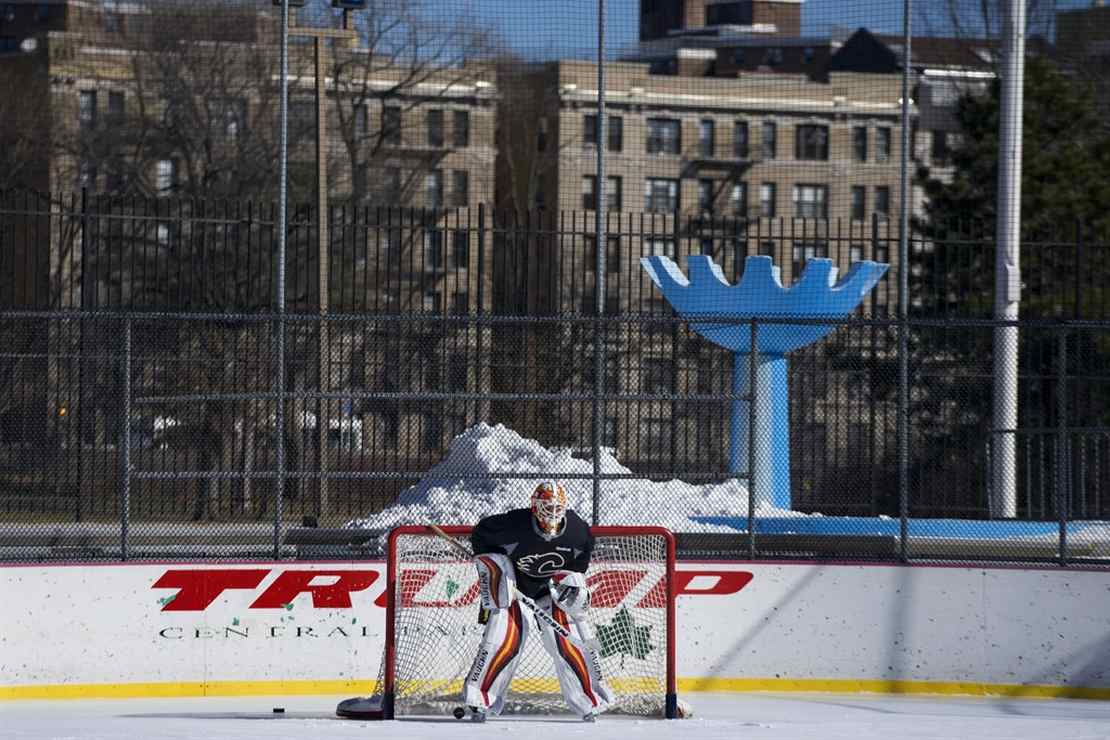 One of the reasons that I am very grateful that I am not — nor have I ever been — an American liberal is that they seem to be such miserable creatures. Nothing makes those people happy. This great nation has just endured fours years of the Left’s histrionics over Donald Trump’s election. It was tedious and difficult to tune out because they were harassing people in public and burning down cities and stuff. One might have presumed that Trump’s defeat might have made them stop acting out so much.

One would be wrong.

There are no metrics with which to quantify it, but I truly believe that the Democrats are more miserable in victory than they were in defeat.

I’ve written a few times this last month about the fact that the mission statement of the people controlling Joe Biden seems to be “Undo everything Trump did.” I will be covering that in greater detail in Monday’s Morning Briefing but for now I’ll just focus on one remarkably petty example of that attitude trickling down to the municipal level:

That’s right, the worst mayor in America is letting his Trump Derangement Syndrome ruin things for others.

Skaters arriving at Central Park’s two ice rinks are in for a cold awakening next week — the rinks, which are both managed by the Trump Organization, are being shuttered by City Hall to punish the former president for the deadly Jan. 6 Capitol riot, The Post has learned.

The Trump Organization says its last day of operating the iconic Wollman Rink and the smaller Lasker Rink at the park’s northern end will be Sunday.

The rink contracts had been set to expire in April, but Mayor de Blasio has moved to ice Trump out a month early, effective Feb. 26.

At a time when Americans have been cooped up for a year and desperately need any kind of outdoor activity with fresh air, Bill de Blasio and his administration have decided that it’s more importing to fill their diapers, stomp their feet, and have a loud ORANGE MAN BAD fit.

Worse yet, they announced it like a drunk college kid trying to dunk on someone on social media. A de Blasio spokesman said, “Trump has been impeached from operating the ice rink,” and he no doubt felt like the most clever boy in kindergarten after that.

The fact that the contract is up at the same time the outdoor skating season is winding down in New York makes this all the more pathetic. Mayor Bill and Co. could have simply let the contract run out and gloated about the fact that the city cancelled all of its concession contracts with Trump but — Dems being Dems — they had to overreach. The closure hurts more than just the kids who skate there, as the Trump Organization noted in a statement to the Post:

“Despite our appeals to the City to allow us to continue operations through the duration of the skating season — which would not only save the jobs of nearly 250 individuals who work or otherwise provide services Wollman and Lasker Rinks, but also allow us to continue to provide the numerous public skating sessions and skating and hockey programs that we host on a daily basis — the City rejected our efforts,” the Trump Organization told The Post in a statement.

The Trump Organization is appealing the cancellation of the contracts.

Kruiser on Gab
Kruiser on Parler
Kruiser on MeWe
Kruiser on Twitter
Kruiser on Facebook
PJ Media Senior Columnist and Associate Editor Stephen Kruiser is the author of “Don’t Let the Hippies Shower” and “Straight Outta Feelings: Political Zen in the Age of Outrage,” both of which address serious subjects in a humorous way. Monday through Friday he edits PJ Media’s “Morning Briefing.” His columns appear twice a week.

Newsom ‘Plan’ to Re-Open California Schools Involves Billions in Bribes
New York Post strikes back at Andrew Cuomo: He ‘lied’ and ‘then he blamed us.’ Now we know the truth.
‘Of course CNN has to cover it’: Chris Cuomo addresses sexual harassment claims against his brother Gov. Andrew Cuomo
‘Patriotic Opposition’: An Interview With Giorgia Meloni
A Chinese Court Ruling Tests American Wokeness