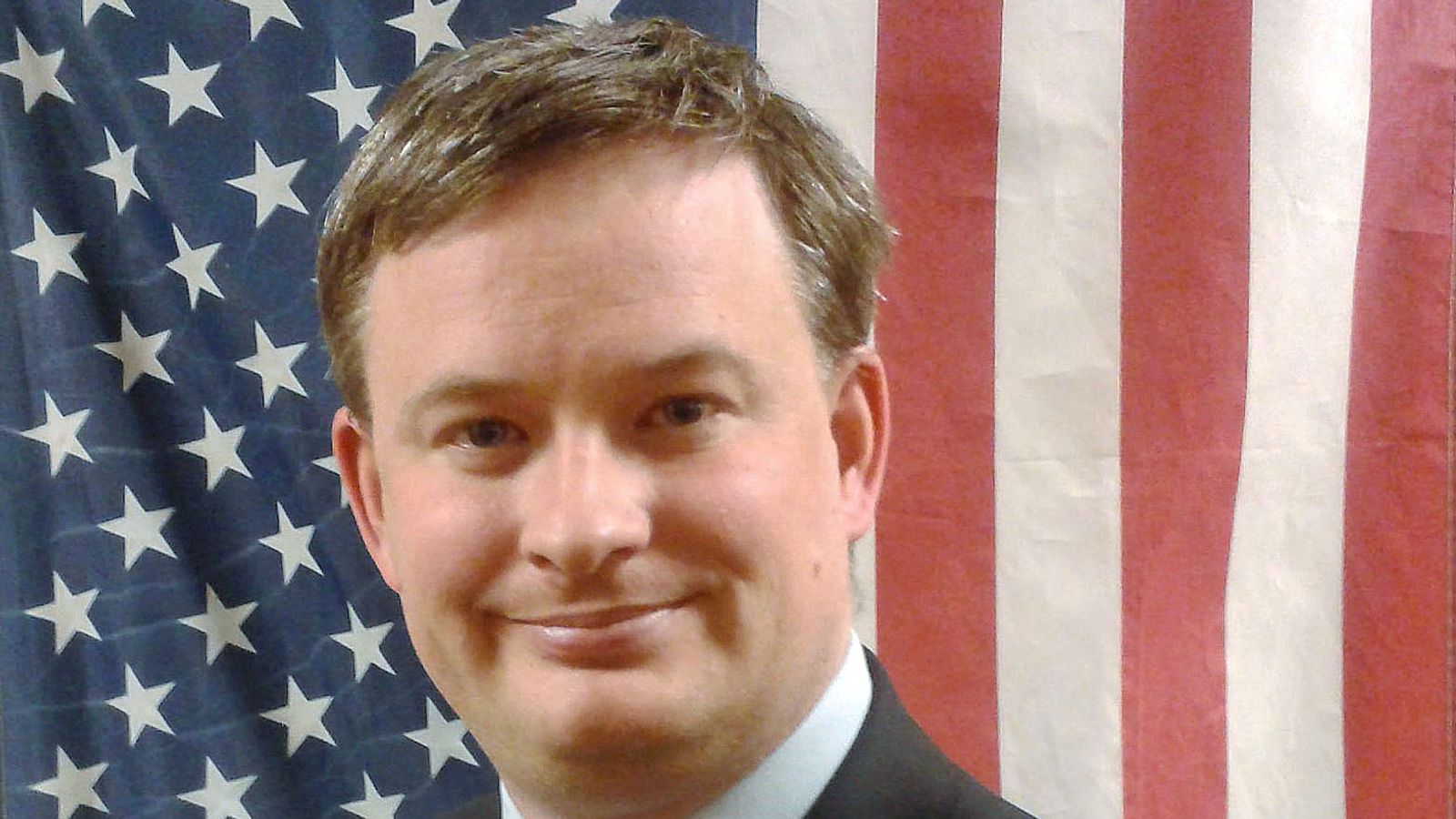 The man who heads up South Dakota’s justice efforts has been charged on misdemeanour counts after being involved in a fatal crash last summer.

Jason Ravnsborg, the attorney general for the state, is facing a month behind bars and a fine of up to $500 (£360) per count after being charged with careless driving, driving out of his lane and operating a motor vehicle while on his phone at the time of the incident.

He had been driving home from a Republican fundraiser on the night of 12 September when he killed Joseph Boever.

Ravnsborg, 44, told police he thought he had hit a deer or another large animal, and had searched the area using the torch on his phone.

He added that it was not until the following day, when he visited the crash site, that he realised he had killed someone.

Emily Sovell, the Hyde County deputy state attorney, said that the evidence did not support bringing more serious charges on Ravnsborg, such as manslaughter.

Ms Sovell added that to lay a charge of manslaughter, the state would have to prove that Ravnsborg “consciously and unjustifiably” disregarded a substantial risk.

Ravnsborg says he is confident that he did not commit a crime and that he had not been drinking before the crash – which is backed up by a toxicology report. He also says he was not using his mobile phone at the time of the incident.

Investigators have used mobile phone and GPS data, video footage from along the road where the crash happened and DNA evidence to make their decision.

The victim’s family have disputed the account given by the attorney general, and say they are “disappointed, but not surprised” at the decision by the county prosecutor.

Nick Nemec, the cousin of Joseph Boever, called South Dakota manslaughter laws “weak”, and was expecting other family members to bring a civil case against Ravnsborg.

“I was afraid the charge would be something on the order of crossing the white line, and that’s exactly what the charge was,” he said.

Ravnsborg said “I appreciate, more than ever, that the presumption of innocence placed within our legal system continues to work” – adding that he could not imagine the “pain and loss” of the victim’s family.

In South Dakota, the law requires people to walk on the side of the road facing the traffic when near highways such as the one where the crash occurred.