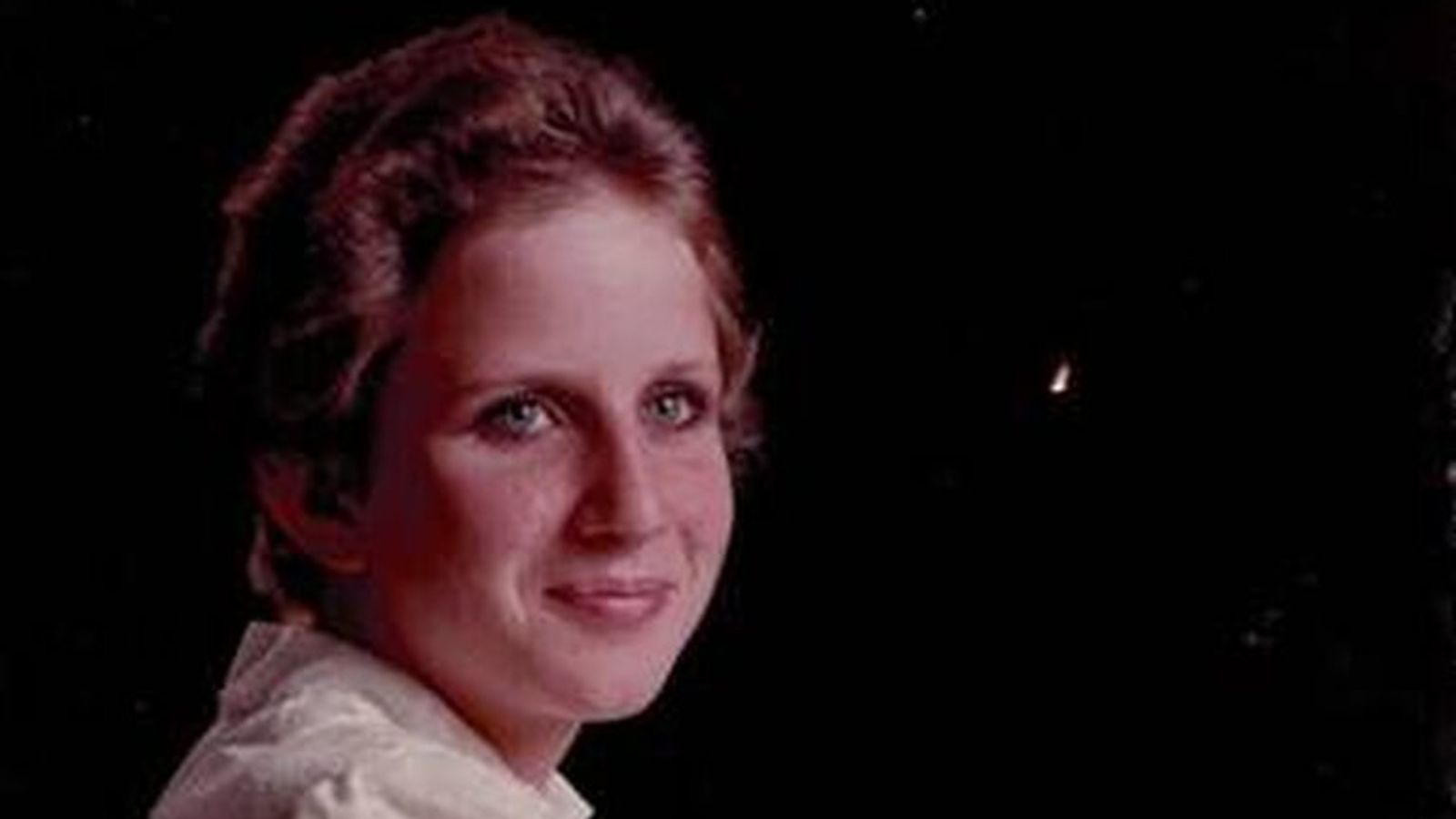 The youngest known victim of the notorious Green River serial killer has been identified, almost 37 years after her remains were discovered near Seattle, Washington.

The 14-year-old was murdered by Gary Ridgway after running away from home in Denver.

Stephens’ remains were found in a wooded area next to a baseball field in what is now the suburb of SeaTac on 21 March, 1984, after the groundskeeper’s dog came home with a leg bone.

She had been killed a year or more earlier, investigators said, and she is believed to have been Ridgway’s youngest victim.

For more than three and a half decades, she was known simply as “Bones 10”.

The remains of another Ridgway victim, Cheryl Wims, were discovered at the same time.

“Ridgway’s murderous spree left a trail of profound grief for so many families of murdered and missing women,” King County Prosecutor Dan Satterberg said in a written statement. “We are thankful that Wendy Stephens’ family will now have answers to their enormous loss suffered nearly 40 years ago.”

Gary Ridgway terrorised the state of Washington in the 1980s and early 1990s, mainly targeting sex workers and runaways.

The bodies of many of his victims were dumped near the Green River in South King County.

Although long a suspect in the murders, his role was unconfirmed for nearly two decades before advances in DNA technology allowed detectives to identify him as the Green River Killer in 2001 from a saliva sample they had got from him in 1987.

In 2003, in exchange for avoiding the death penalty, Ridgway pleaded guilty to 49 murders and agreed to cooperate in locating the remains of his victims and providing other details.

It makes him the second most prolific serial killer in United States history according to confirmed murders, after Samuel Little, who confessed to 90 murders between 1970 and 2005, with 50 of them verified by the FBI..

In his statement accompanying his guilty plea, Ridgway explained that he had killed all of his victims inside King County, Washington, and that he had transported and dumped the remains of two of the women near Portland, Oregon to confuse the police.

On February 9, 2004, county prosecutors began to release the videotape records of Ridgway’s confessions. In one taped interview, he initially told investigators that he was responsible for the deaths of 65 women.

In another taped interview, Ridgway claimed to have murdered 71 victims and confessed to having had sex with them before killing them, a detail which he did not reveal until after his sentencing.

In his confession, he acknowledged that he targeted prostitutes because they were “easy to pick up” and that he “hated most of them”.

He confessed that he had sex with his victims’ bodies after he murdered them, but claimed he began burying the later victims so that he could resist the urge to commit necrophilia.

Now aged 71, he is serving life without parole at the Washington State Penitentiary.