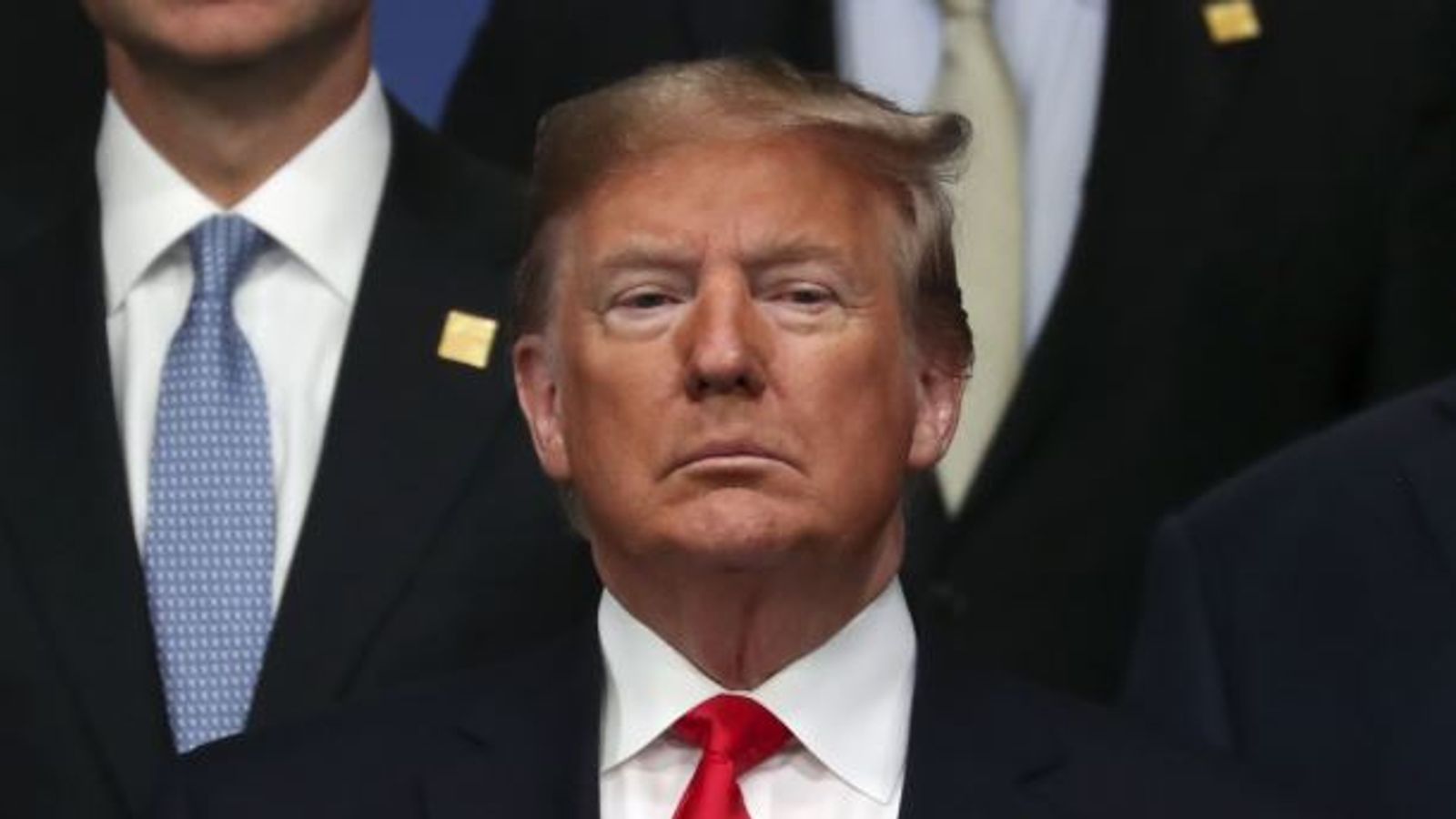 Donald Trump has said he will not be going to president-elect Joe Biden’s inauguration later this month.

The outgoing US president tweeted: “To all of those who have asked, I will not be going to the Inauguration on January 20th.”

Mr Trump is expected to travel to his Florida resort ahead of the inauguration, according to a source.

They added there have been discussions at the White House about Mr Trump departing Washington before inauguration day.

The president said he would not be attending shortly after claiming his supporters would have a “giant voice long into the future”.

Mr Trump wrote on Twitter: “The 75,000,000 great American Patriots who voted for me, AMERICA FIRST, and MAKE AMERICA GREAT AGAIN, will have a GIANT VOICE long into the future. They will not be disrespected or treated unfairly in any way, shape or form!!!”

Mr Trump’s latest tweets come after he finally conceded defeat to Joe Biden in the US election on Friday.

The president also said he was “outraged” by Wednesday’s “heinous” attacks, which came as politicians in Congress certified Mr Biden’s victory.