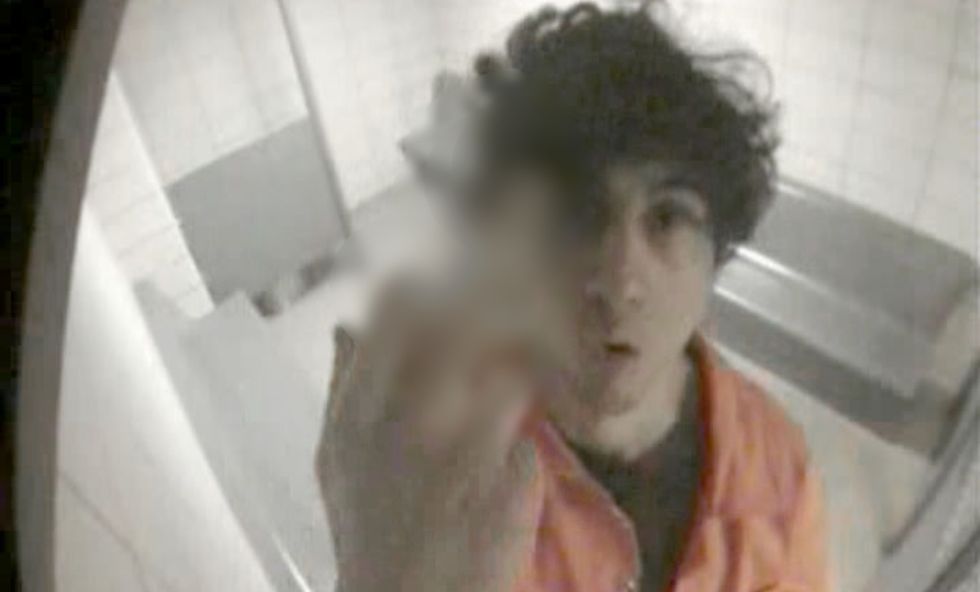 Tsarnaev was sentenced to death in 2015 for his part in the 2013 Boston Marathon bombing, which took the lives of at least three people and seriously injured hundreds more.

A new trial is set to take place to determine a new sentence for Tsarnaev.

A federal appeals court on Friday overturned Boston Marathon bomber Dzhokhar Tsarnaev’s death penalty sentence for helping carry out the 2013 attack, which killed three people and wounded more than 260 others.

The 1st U.S. Circuit Court of Appeals in Boston upheld much of Tsarnaev’s conviction but ordered a lower-court judge to hold a new trial strictly over what penalty Tsarnaev should receive for the death-penalty-eligible crimes he was convicted of.

An entry submitted in the U.S. Court of Appeals for the 1st Circuit read, “Dzhokhar Tsarnaev’s convictions on Counts 13, 15, and 18 are reversed, and the district court is directed to enter a judgment of acquittal on those counts. Dzhohkar Tsarnaev’s death sentences on Counts 4, 5, 9, 10, and 14 are vacated, and the matter is remanded to the district court with directions to hold a new penalty-phase trial.”

This is a developing story and will be updated as events warrant.

The Capitol Riot Indictments Do Not Suggest an FBI Entrapment Scheme
Biden’s Buffoonish War on Extremism
The Kruiser Kabana Episode 131: Government Economists Are the Dumbest People Ever
Biden Whines to Reporters: ‘You Never Ask a Positive Question’
Want More Solar Panels? The Parts Might Be Made with Chinese Forced Labor