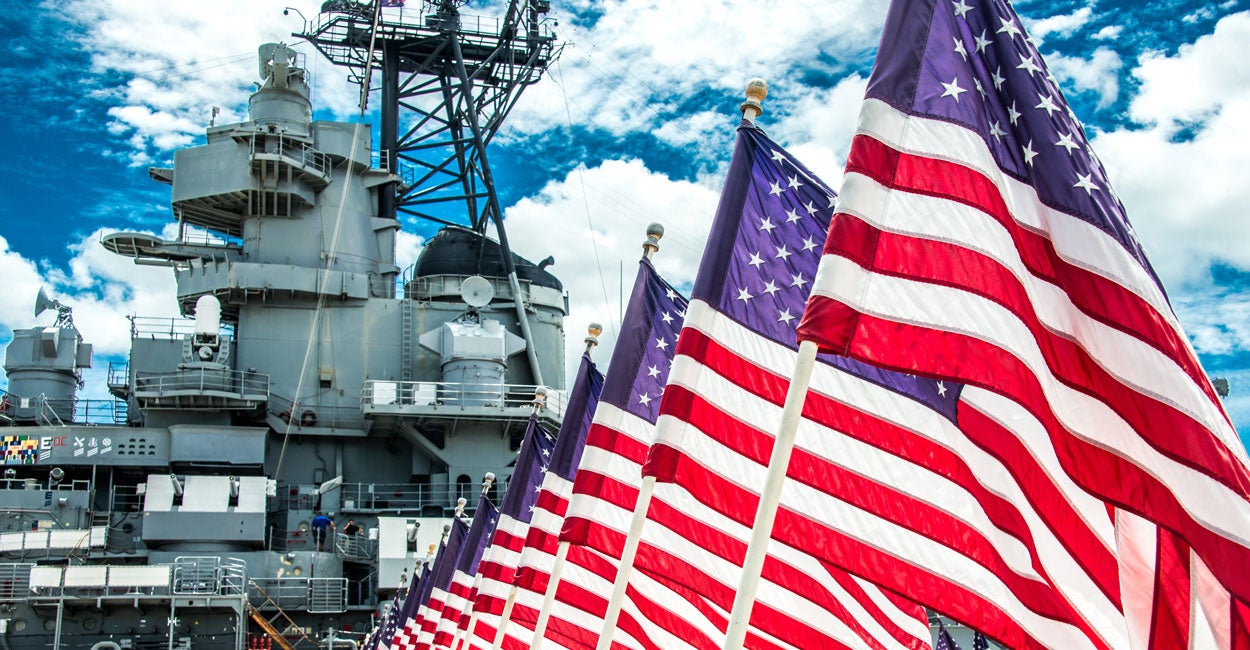 This is the final article in a series on the importance of achieving peace through strength and keeping U.S. national security strong. Both long have been Heritage Foundation principles and a great foundation for America’s national power. Some voices call for reducing defense spending to focus on the response to COVID-19, but the need to fully fund our military never has been greater. Read the previous entries in the series here, here, here, and here, and learn more about the state of our military in the 2020 Index of U.S. Military Strength.

As Independence Day approaches and Americans look forward to celebrating the unparalleled peace, prosperity, and freedom that this nation has provided, many in Congress don’t seem to understand that we have these gifts because we maintain a powerful and ready military that prevents our adversaries—from communist dictatorships to terrorist states—from destroying what so many lives and so much treasure have been sacrificed to preserve.

Yet, precisely at a time when the nation is reeling from a deadly disease outbreak, racial unrest, and economic upheaval, lawmakers in the House of Representatives are proposing to weaken this country even further. They have leveraged the tragedy of the global COVID-19 pandemic to renew their quest to slash our defense budget. They argue that America should turn inward and ignore the many looming outside threats to our security.

It’s not surprising that the far left is trying to push its agenda during a time of crisis when Americans are distracted. After all, we’ve heard politicians on the left openly say before that they shouldn’t let “a serious crisis go to waste” and that the pandemic is “a tremendous opportunity to restructure things to fit our vision.”

Members of Congress have already held up desperately-needed pandemic relief for hundreds of millions of Americans because they demanded that relief bills include unrelated items like solar and wind tax credits, collective bargaining power for unions, stricter emissions standards for airlines, and same-day voter registration.

As if holding relief for ransom wasn’t despicable enough, now they want to pursue an agenda that would once again dangerously compromise the safety of every single American: significantly reducing military funding at a time when those who want to do us harm are increasing theirs.

The Russian and the Chinese communist governments are openly hostile to the United States and have attempted to influence our elections, invaded our allies, and spread propaganda through our media.

The Chinese government lied about the coronavirus and the fact that it could be transmitted to humans, causing a disastrous delay in the U.S. response that likely cost thousands more lives.

Russia and China also continue to build up their militaries, including their nuclear capabilities, which they use for aggression, not for maintaining peace.

For the time being, America maintains the military advantage, but if we don’t invest in upgrading decades-old ships, planes, tanks, and other equipment, we will soon fall behind.

In its quest to dominate the world, China is growing military spending by over 6% a year, while the U.S. defense budget is not even keeping up with inflation. With a weaker and less capable American military, our adversaries would feel even more emboldened to act aggressively toward us and our allies.

If they ever gained the upper hand against us militarily, it would take years for us to catch up, and by that time, it may be too late. When they’ve had the upper hand with other nations, they’ve shown their propensity to use it.

The United States has maintained military superiority for so long that many take it for granted, but it’s far from guaranteed. We must ensure that the bad actors who desire to dominate and destroy other nations—including our own—never win this competition. The United States will only be able to do that if we have a defense budget that is sufficient to support our current troops and equip them for the future.

Reagan, when addressing West Point graduates in 1981, stated, “A truly successful army is one that—because of its strength and ability and dedication—will not be called upon to fight, for no one will dare to provoke it.”

No one wants war, but slashing our defense budget and reducing our troops’ ability to do their jobs when our adversaries are becoming more aggressive would create a situation that could more easily lead to one. Those in Congress who don’t understand these threats are unwittingly putting our entire nation at risk.

As we prepare to celebrate the independence of our nation and its founding promises of peace, prosperity, and freedom for all people, it’s important that we never take those precious gifts for granted. We must cherish them and pass them onto our children and grandchildren. We must also be prepared to fight for them, or else we will surely lose them.

Independence Day isn’t only about celebrating that moment in 1776 when we declared our independence and our freedom. It’s about reminding ourselves what we must do each and every day to preserve that freedom for this and future generations.

This article originally ran in The Washington Times.