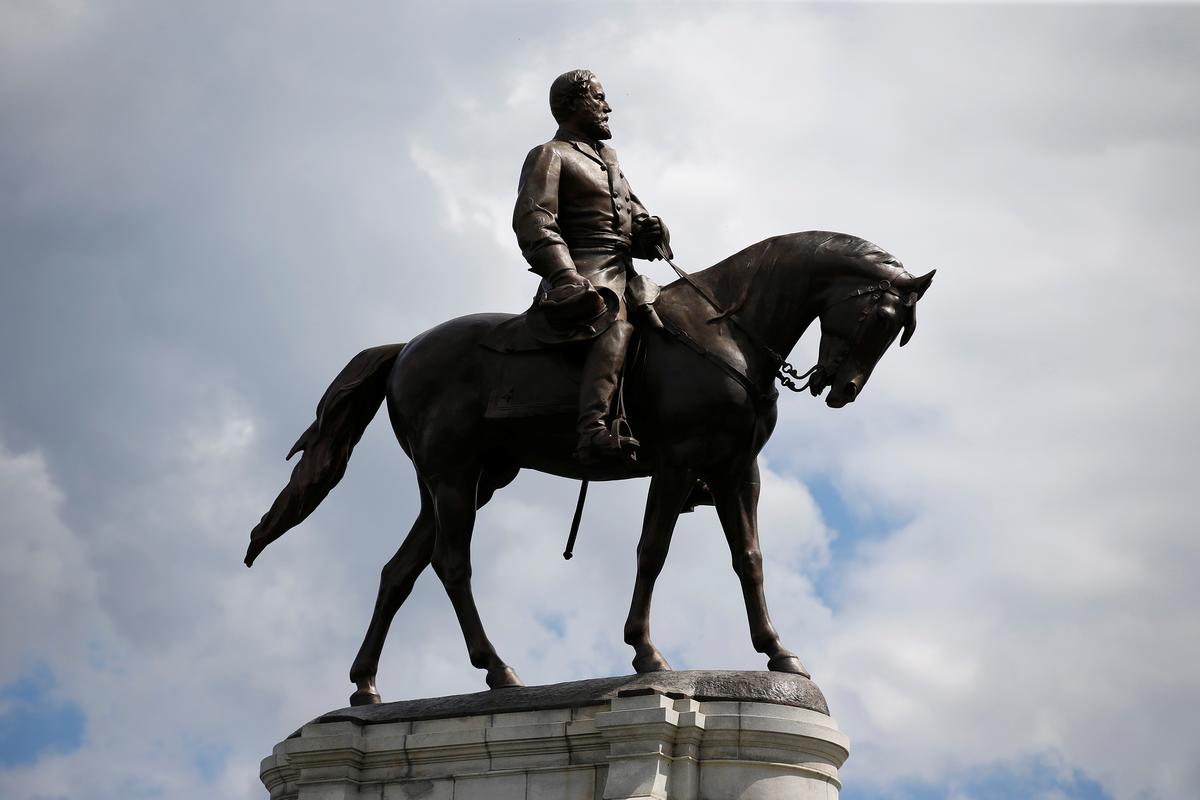 (Reuters) – A judge in Richmond, Virginia, on Monday issued a 10-day injunction against Governor Ralph Northam’s decision to remove a statue of Confederate General Robert E. Lee from the city, according to the Washington Post.

Northam said last week that the statue should be taken down from its pedestal “as soon as possible”, amid nationwide protests demanding racial equality following the death of George Floyd, a black man, in Minneapolis police custody on May 25.

The injunction was issued by a Richmond City Circuit Court judge on Monday, the Post reported. A lawyer for the man who sought the injunction – William C. Gregory – did not immediately respond to a request for comment, nor did Northam’s office.

Calling for the Department of General Services to remove the towering statue of Lee, Governor Northam acknowledged the move could stir anger among admirers of the commander of the Confederate Army of Northern Virginia.

“Yes, that statue has been there for a long time. But it was wrong then and it is wrong now, so we’re taking it down,” Northam said last week.

At the time of the American Civil War, Virginia had been a slave-owning state, and Richmond had been the capital of the rebel Confederate states.

Waves of protests have erupted across the United States and abroad over the death of George Floyd, who died as an police officer drove a knee into his neck while he lay on the ground with his wrists handcuffed.

Protesters in Richmond have defaced the statue of Lee in the past week.

It has been repeatedly vandalized in recent years, while many other Confederate statues have been removed from numerous locations across the southern United States. Civil rights activists charge they promote racism while advocates of the statues contend they are a reminder of their heritage.