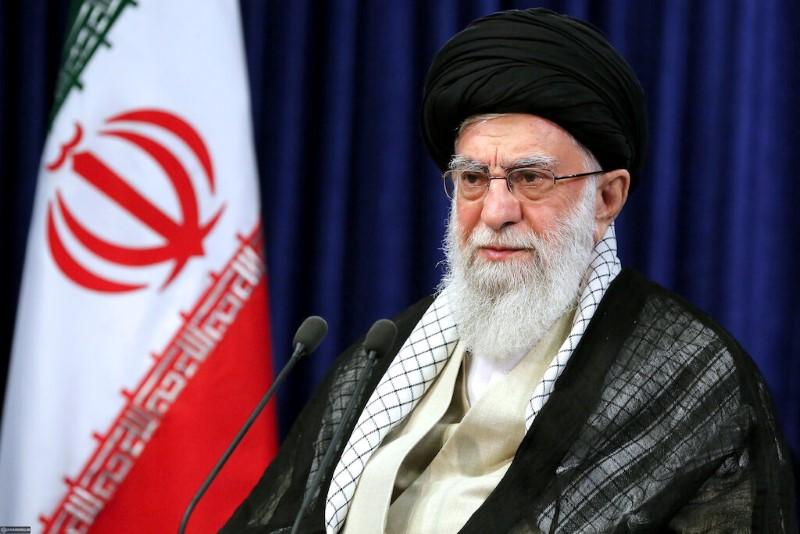 DUBAI (Reuters) – Iran’s Supreme Leader Ayatollah Ali Khamenei said on Wednesday that the killing of George Floyd in police custody had exposed the true nature of the rulers of the United States.

“The crime committed against this black man is the same thing the U.S. government has been doing against all the world,” Khamenei said in televised speech. “This is the U.S. government’s true nature and character that is being exposed today.”

U.S. cities have seen widespread demonstrations, some of them violent, since Floyd, a black man, died after being pinned to the ground by a white policeman in Minneapolis last week. The police officer has been charged with murder.

“In dealing with its people, the U.S. government has behaved in the worst manner. The people of the United States have every right to feel embarrassed and ashamed by their governments, particularly the current one,” Khamenei said.

Khamenei’s speech comes at a time of heightened tension between longtime foes Tehran and Washington. Relations worsened since U.S. President Donald Trump’s decision in 2018 to abandon an agreement between Iran and world powers that curbed Iran’s nuclear programme in return for the lifting of sanctions.

Iran’s state media has given wide coverage to the U.S. protests. Some Iranians on social media have also criticised Iran’s clerical establishment for double standards in criticising Washington’s action against demonstrators.

Thousands were arrested and hundreds were killed in November when Iranians took to the streets to protest against a fuel price hike, believed to be Iran’s worst public unrest since the 1979 revolution that brought clerical rule.