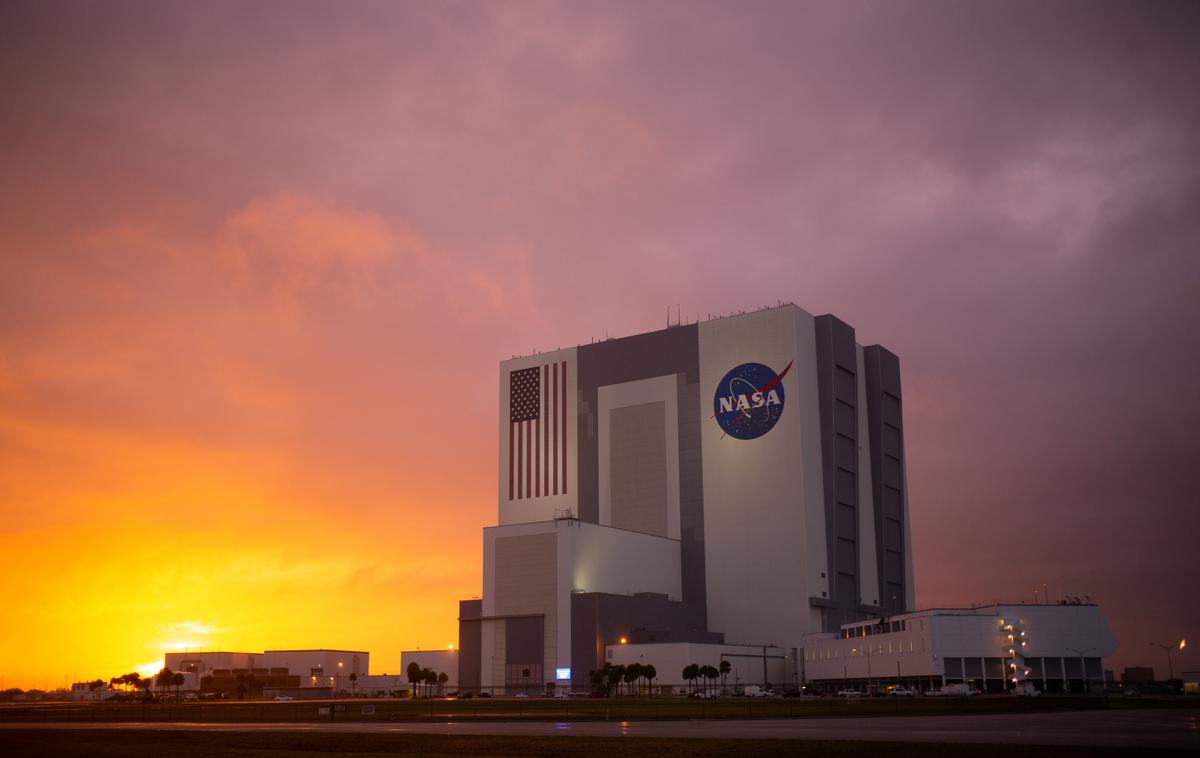 The sun sets behind the Vehicle Assembly Building as preparations continue for the NASA’s SpaceX Demo-2 mission to the International Space Station at NASA’s Kennedy Space Center in Cape Canaveral in Florida May 25, 2020. Picture taken May 25, 2020. NASA/Joel Kowsky/Handout via REUTERS.

(Reuters) – Elon Musk’s SpaceX said on Tuesday that it raised $346.2 million in a new round of funding, a day before it launches two American astronauts to the International Space Station.

The private rocket company’s launch of its first crewed mission on Wednesday from NASA’s Kennedy Space Center in Florida will put an end to the U.S. space agency’s nine-year hiatus in human spaceflight.

The launch, which will be attended by President Donald Trump, is crucial for Musk, SpaceX and NASA.

A successful flight will mark a milestone in the quest to produce reusable spacecraft that can make space travel more affordable. Musk is the founder and chief executive officer of SpaceX and CEO of Tesla Inc.

Including the latest round, the company has raised more than $567 million and is valued at about $36 billion, according to a CNBC report.

(The story is refiled to add ‘$’ sign in the headline)

Reporting by Neha Malara in Bengaluru; Editing by Anil D’Silva

Democracy Dies in Regulators’ Offices: The SEC, Regulatory Creep, ESG, and ‘Climate’
Whitmer-Kidnap Case Enters ‘Entrapment’ Phase
‘Unwoke’ With Kevin and Kruiser #4: ‘Grandpa, What Was Comedy Like in the 1980s?’
‘Cuba Libre’: Why These People Stand for Cuban Freedom
This Day in Liberal Judicial Activism—July 24