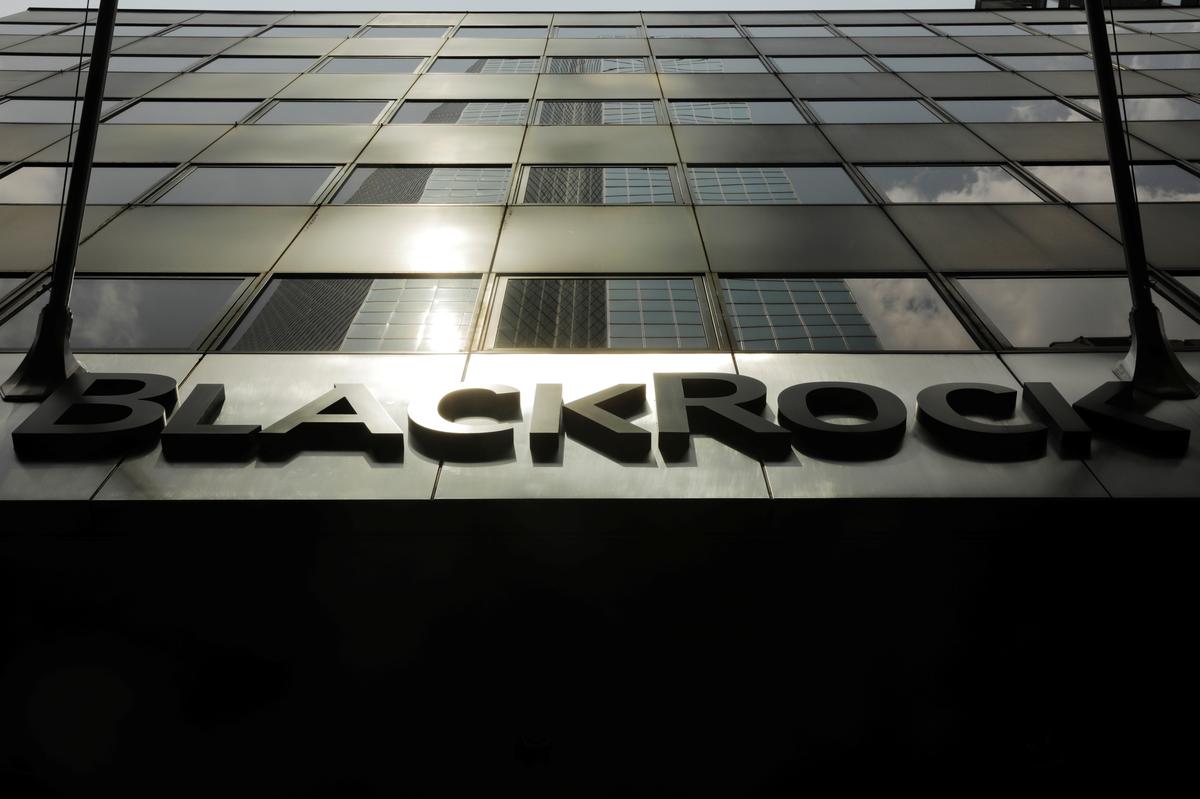 NEW YORK (Reuters) – U.S. prosecutors have charged the recently ousted owner of a Hollywood movie distributor with defrauding a federal coronavirus emergency relief program and a BlackRock Inc (BLK.N) investment fund, including to pay for a Beverly Hills mansion and other luxuries.

Prosecutors said William Sadleir, 66, diverted much of the $1.7 million of loans he received on May 1 from the Paycheck Protection Program for personal expenses.

He allegedly did this after falsely telling JPMorgan Chase & Co (JPM.N) and the Small Business Administration the funds were meant for his former company Aviron Group, which had terminated him in December and where he has no current role.

The PPP was meant “to help small businesses stay afloat during the financial crisis, and we will act swiftly against those who abuse the program for their own personal gain,” U.S. Attorney Nick Hanna in Los Angeles said in a statement.

Sadleir was also accused of having previously induced the closed-end BlackRock Multi-Sector Income Trust Fund (BIT.N) to invest $75 million in Aviron to support its films.

Prosecutors said he then created a sham company to conceal his use of the money, and assumed the fake identity “Amanda Stevens” to communicate by email with the BlackRock fund about its investment.

A lawyer for Sadleir could not immediately be identified. A BlackRock spokesman declined to comment.

The BlackRock fund had $574 million of assets as of May 21, and normally invests most assets in debt and loans. It sued Sadleir for fraud in a New York state court in December.

Sadleir faces up to 124 years in prison if convicted on all charges.