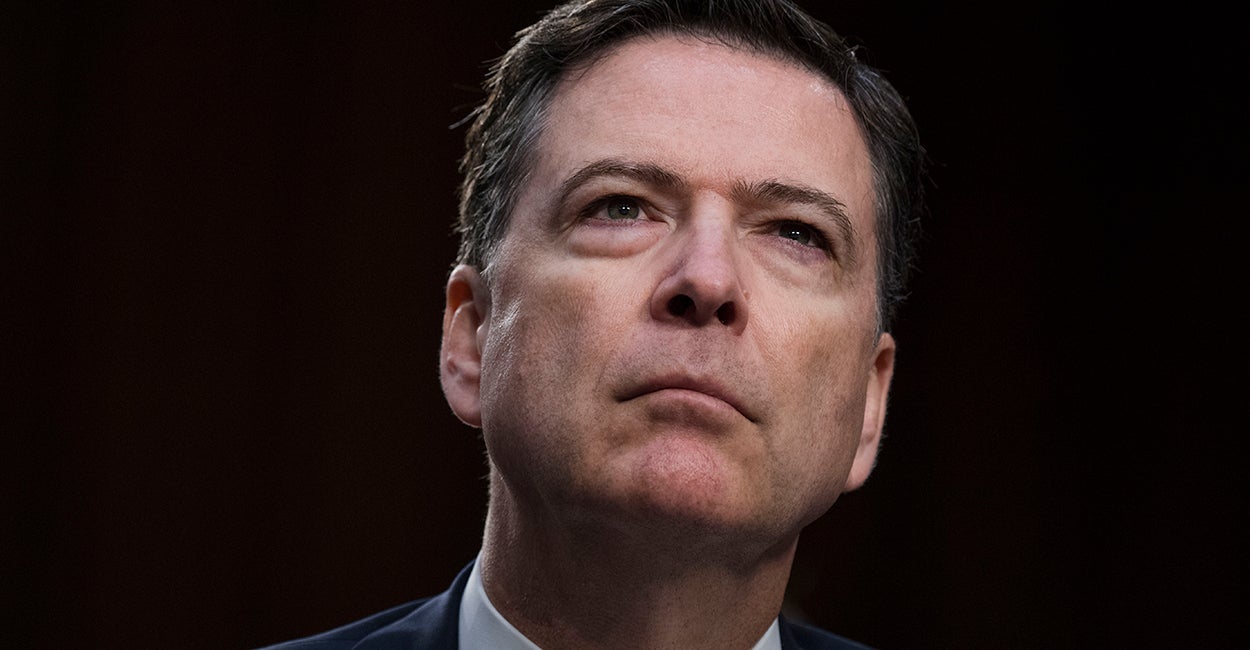 The Senate Judiciary Committee will vote on June 4 whether to authorize subpoenas for documents and testimony from more than 50 current or former government officials, including James Comey and John Brennan, as part of the panel’s investigation into abuse of the surveillance process during Crossfire Hurricane.

The committee will debate and vote June 4 on whether to issue the subpoenas, said Sen. Lindsey Graham, the chairman of the Judiciary panel.

Graham is seeking documents and testimony from 53 individuals in all.

Committee rules require Graham, a Republican, to either obtain consent from the top Democrat on the committee or to obtain a majority vote in order to issue subpoenas.

Graham is seeking documents and testimony referenced in the Justice Department inspector general’s report on the FBI’s Crossfire Hurricane probe.

The FBI relied heavily on the unverified Steele dossier to obtain the spy warrants.

FBI officials withheld information that undermined the credibility of the dossier and its author, Christopher Steele, the inspector general report noted.

Graham included the following list of individuals he plans to subpoena:

Graham announced May 14 that he would be scheduling a vote on the subpoenas. He also said that he plans to hold hearings about revelations of Obama administration officials making requests to “unmask” the identity of Michael Flynn in intelligence reports.