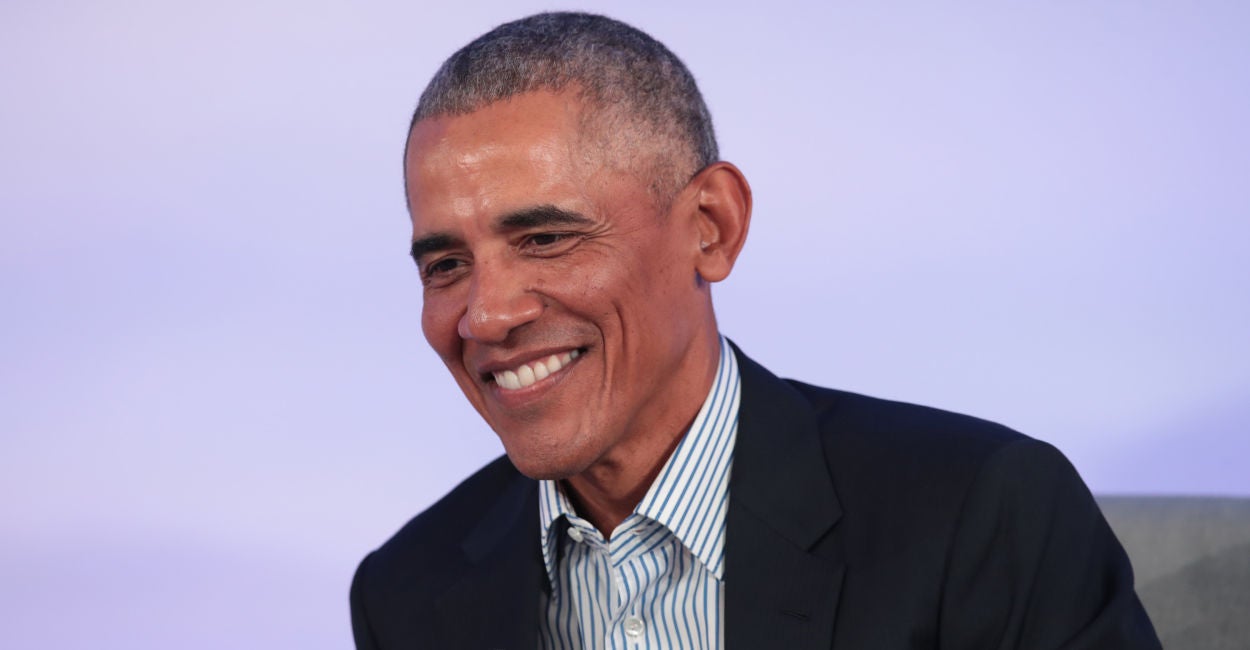 Those sharing #Obamagate on Twitter would do best to avoid the hysterics we saw from Russian-collusion believers, but they have no reason to ignore the mounting evidence that suggests the Obama administration engaged in serious corruption.

Democrats and their allies, who like to pretend that President Barack Obama’s only scandalous act was wearing a tan suit, are going spend the next few months gaslighting the public by focusing on the most feverish accusations against Obama. But the fact is that we already have more compelling evidence that the Obama administration engaged in misconduct than we ever did for opening the Russian-collusion investigation.

It is not conspiracy-mongering to note that the investigation into Donald Trump was predicated on an opposition-research document filled with fabulism and, most likely, Russian disinformation.

We know the Justice Department withheld contradictory evidence when it began spying on those in Trump’s orbit. We have proof that many of the relevant FISA-warrant applications — almost every one of them, actually — were based on “fabricated” evidence or riddled with errors. We know that members of the Obama administration, who had no genuine role in counterintelligence operations, repeatedly unmasked Trump’s allies. And we now know that, despite a dearth of evidence, the FBI railroaded Michael Flynn into a guilty plea so it could keep the investigation going.

Obama’s director of national intelligence, James Clapper, famously lied about snooping on American citizens to Congress. His CIA director, John Brennan, oversaw an agency that felt comfortable spying on the Senate, with at least five of his underlings breaking into congressional computer files. His attorney general, Eric Holder, invoked the Espionage Act to spy on a Fox News journalist, shopping his case to three judges until he found one who let him name the reporter as a co-conspirator. The Obama administration also spied on Associated Press reporters, which the news organization called a “massive and unprecedented intrusion.”

And though it’s been long forgotten, Obama officials were caught monitoring the conversations of members of Congress who opposed the Iran nuclear deal.

What makes anyone believe these people wouldn’t create a pretext to spy on the opposition party? If anyone does, they shouldn’t, because, on top of everything else, we know that Barack Obama was keenly interested in the Russian-collusion investigation’s progress.

In her very last hour in office, national security adviser Susan Rice wrote a self-preserving email to herself, noting that she’d attended a meeting with the president, Deputy Attorney General Sally Yates, FBI Director James Comey and Vice President Joe Biden in which Obama stressed that everything in the investigation should proceed “by the book.”

Did high-ranking Obama administration officials not always conduct such investigations “by the book”? It is curious that they would need to be specifically instructed to do so. It is also curious that the outgoing national security adviser, 15 minutes after Trump had been sworn in as president, would need to mention this meeting.

None of this means that Obama committed some specific easily defined crime; he almost assuredly did not. His staff is another story. In a healthy media environment, though, the mounting evidence of wrongdoing would spark an outpouring of journalistic curiosity.

“But,” you might ask, “why does it matter, anymore?” Well, for one thing, many of the same characters central to all this apparent malfeasance now want to retake power in Washington. Biden is running as the heir to Obama’s legacy, and he was at that meeting with Rice. He had denied even knowing anything about the FBI investigation into Flynn before being forced to correct himself after ABC’s George Stephanopoulos pointed out that he was mentioned in Rice’s email. It’s completely legitimate to wonder what he knew about the investigation.

Skeptics like to point out that the Obama administration had no motive to engage in abuse because Democrats were sure they were going to win. Richard Nixon won 49 states in 1972. His cronies had no need to break into the DNC’s offices and touch off Watergate. But as the FBI agents involved in the case noted, they wanted to have an “insurance policy” if the unthinkable happened.

In 2016, the unthinkable did happen, and we’re still dealing with the fallout four years later. We don’t know where this scandal will end up, but one doesn’t have to be a conspiracy theorist to wonder.