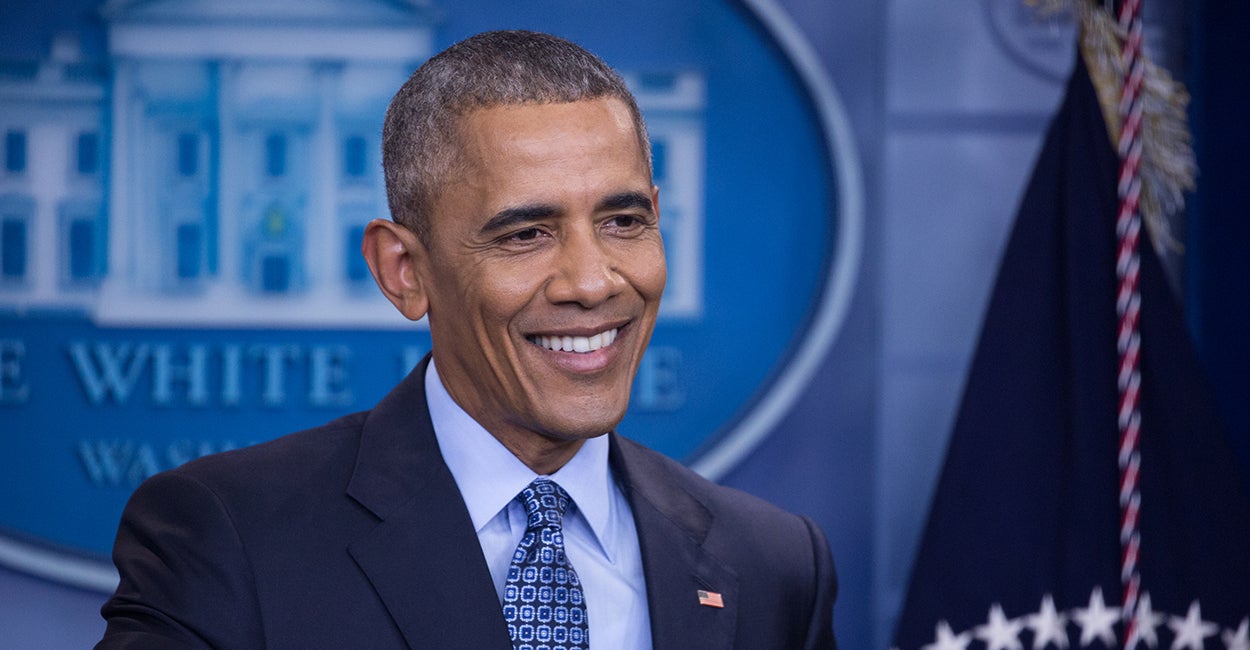 Michael Flynn did not seem to be the best choice President-elect Donald Trump could have made for his first national security adviser.

My own publication, The Daily Caller, broke the story of Flynn writing an op-ed praising Turkish President Recep Tayyip Erdogan just before Trump’s election. The op-ed was a clear break from Flynn’s past comments criticizing Turkey for its policies toward the ISIS terrorist group.

The most troubling part was Flynn’s failure to disclose the fact that his private-sector intelligence consulting firm had just signed a lucrative contract with a company closely aligned with Erdogan before the op-ed was published. The whole thing looked a lot like a paid foreign influence campaign.

Short of some sort of crime, though, Trump could have picked anyone he wanted to be his national security adviser. Trump won the presidential election. In doing so, he won the right to put together his White House team.

A peaceful transition of power and respect for the will of the voters are fundamental to our system of government. New revelations are increasingly calling into question whether the Obama team abused this basic precept in the wake of Trump’s election. It’s now clear that numerous top Obama officials were spying on Flynn.

In the intelligence world, the government has a system in place to spy on foreigners using less than the normal due process needed to spy on Americans.

The Foreign Intelligence Surveillance Act authorizes the government to collect information on foreign powers and agents of foreign powers. Using this law, the Obama administration was spying on Russia’s ambassador to the United States. Good for them. That’s their job.

In monitoring the Russian ambassador, they picked up conversations he was having with Flynn, Trump’s incoming national security adviser.

We have now learned, thanks to a recent release by the Office of the Director of National Intelligence, that a stunning 39 different Obama administration officials requested the unmasking of Flynn’s communications in the time period between Trump’s election and his inauguration.

Those making the request included numerous ambassadors, Treasury Department officials, and White House political staff, including the chief of staff and, just one week before Trump’s inauguration, Vice President Joe Biden. Not surprisingly, in the wake of these unmaskings, Flynn’s communications were then leaked to the press.

Such a high number of requests for information related to a rival political party is troubling to any but the most hardened anti-Trump partisan.

As a former heavy consumer of intelligence reporting in my days as assistant to Vice President Dick Cheney for special projects, I can state categorically that top White House staff do not do this as a matter of course. Checking in with former colleagues confirmed that nobody recalls any unmasking related to rival political figures.

Regardless of how anyone on Team Obama may try to spin this, such high levels of unmasking requests from top White House officials related to political rivals is completely and totally unprecedented.

None of this means we know for sure that the Obama requests were political, or even improper. We only know they were highly unusual and highly troubling because they present the distinct possibility of using our national security apparatus for political ends.

There are a number of possibilities as to what was driving these requests. Maybe Flynn was involved with communications that, in the eyes of the Obama staff, raised such serious national security concerns that the unmasking was somehow proper, despite its political appearance.

It’s important to state here that it’s common, and even necessary, for the incoming team during a presidential transition to begin outreach to those they will be working with, including foreign government agents. It’s what’s supposed to happen, so absent something more damning, Flynn speaking with the Russian ambassador should not be alarming.

The only way to get to the bottom of this matter is to release to the public the communications and unmasking requests in question and to thoroughly question each official involved.

This transparency is not just advisable but absolutely necessary in order to restore the public’s confidence that one party’s leaders were not abusing the system for political ends.

Intelligence is declassified all the time, and it can be done in a way that doesn’t endanger our intelligence sources or their methods.

In the wake of 9/11, numerous sensitive intelligence reports were declassified to establish what the Bush administration had known ahead of time about any potential attack. A similar process is needed now.

Given what appears to be a violation of some of our most basic liberties—and to ensure that our system was not hijacked for political purposes—the information surrounding these unmaskings must be declassified so the American people can see what is really happening.

Trump has the authority to do this himself. So do numerous members of his team. They should use that authority and set this record straight.

If anyone on the Obama team misused our national security apparatus to spy on their political opponents, it would be the greatest political abuse in our country’s history.

Anyone who asked for an unmasking involving an incoming national security adviser would have known the risks going in. Hopefully, they did it for some legitimate reason. If that’s the case, they should be at the front of the line asking for all this to be made public so everyone can see that there were no abuses at hand.

If You Can’t Win On The Battlefield, Get The Media To Publish Fantasy
Marine Corps Opens First New Base In Decades To Counter Potential Chinese Invasion Of Taiwan
KDJ Unwoke Cocktail of the Week – The NO POMEGRANATES!
Video: Thieves target charity, quickly realize they underestimated a 76-year-old nun and the power of prayer
Rupert Murdoch calls off proposed Fox-News Corp merger