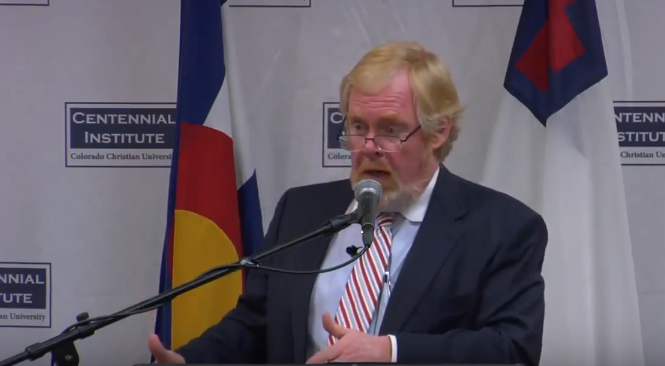 “Facebook went in the wrong direction. They decided to put together an oversight committee,” said Bozell. He explained that the first 20 members of the oversight board only feature five members from the United States. “Seventy-five percent of them are making decisions on content based on free speech values that are not based on the Constitution.” Bozell reminded everyone that “free speech in other countries is quite limited.”

Blackburn said that “Mark Zuckerberg, at one point, when he was going through congressional hearings, had made a comment that Facebook functions more like a government than a company.” She added that the Oversight Board was like “his cabinet.” The senator commented that this cabinet was a representation of who Zuckerberg listens to the most, saying, “[W]e know Facebook subjectively manipulates their algorithms.”

Paxton, who is involved in a state investigation of Facebook and Google, agreed with Blackburn, saying, “There’s no doubt that Facebook controls their part of the world as well. So, we’re looking at those issues, trying to figure out how we address them in the states. But it tells you, you have this many states, this type of coalition, both Democrats and Republicans are concerned about the power that these technology companies have, and whether that power is being used in an inappropriate way.”

Shackelford added, “It’s very hard to have the marketplace of ideas if the government allows a handful of private industries to control everything and to censor whatever they wish.”

Bozell stated that while he believed that Zuckerberg was “committed to having Facebook be a free marketplace of ideas,” he wasn’t certain that Facebook would follow through on this commitment. “Facebook is a monumental operation,” he said. When it came to the Oversight Board, “Everybody in the movement was opposed to this. Everybody thought this was a huge problem and urged Facebook not to do it. And now that the results came out, it’s actually worse than we thought it was going to be.”