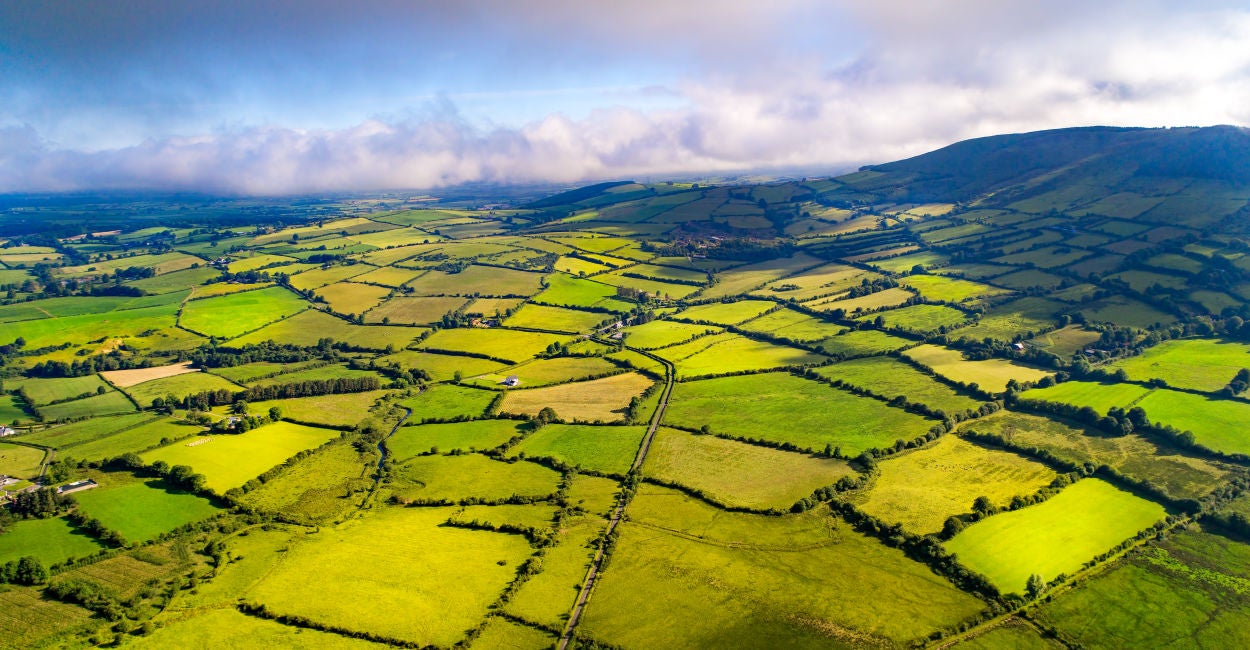 Ireland retained its position as one of only six truly economically free countries in the world in The Heritage Foundation’s 2020 Index of Economic Freedom.

The index was released on March 17—coincidentally, St. Patrick’s Day.

Ireland, which had established itself in the early 2000s as one of the most open and dynamic countries in Europe, had fallen into the index’s “mostly free” category after the Great Recession of 2008-2009, primarily because of government interference in the financial sector.

The government still maintains majority or minority
ownership in a number of financial institutions, but Ireland nonetheless returned
to the ranks of economically free nations in 2018 and has maintained that status
in the years since.

Of the 12 factors of economic freedom that are averaged to determine a country’s overall index score, Ireland achieves its highest marks for fiscal health. Budget deficits averaged just 0.2% of gross domestic product for the three years from 2016 to 2018.

Investment freedom is another strength, with few
constraints on the flow of capital and equal treatment of domestic and foreign
firms under a competitive and efficient regulatory regime.

While Ireland is unlikely to impose new investment restrictions any time soon, there’s a real risk that the government might—in response to an unfolding economic crisis spawned by the coronavirus that could surpass the 2008-2009 crisis in scope and damage—undertake deficit-spending measures in an attempt to mitigate the impact of its economic lockdown.

More than 6 in 10 small and mid-sized Irish companies have already asked for a deferral on payments to landlords, banks or the Revenue Commissioners (Ireland’s IRS), according to a recent survey from the Chambers Ireland business network. Half expect revenue to fall by a minimum of 60% in the next three months.

Whatever spending and regulatory measures Ireland’s government chooses, its response to the coronavirus-caused economic crisis should feature the three “T’s” and be targeted, timely, and temporary.

Ireland should utilize measures that keep workers
attached to their employers and avert widespread business failures while being careful
to avoid measures that permanently alter, in a negative way, the relationship
between the government and individuals or businesses.

Ireland has done a fantastic job in recent decades in
completely reinventing its economy as one of the freest and most dynamic in the
world. It would be unfortunate now to see government action in response to the coronavirus
epidemic cause the country to lose its proud distinction as a top performer in
the Index of Economic Freedom.

The fundamentals of the Irish economy remain strong, but old interventionist habits die hard, and it will be vital for the government to take care not to intervene now in ways that impede longer-term growth and dynamism once the crisis is over.