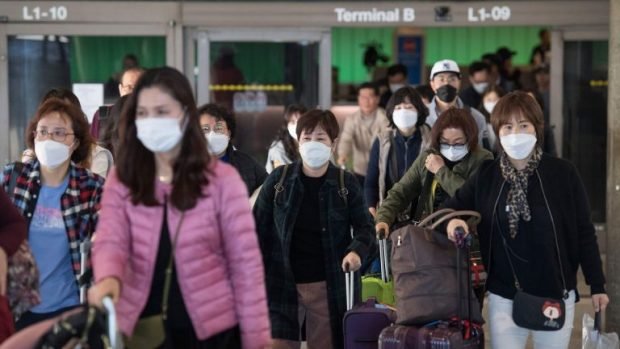 This page will be constantly updated with the most up-to-date information available on coronavirus from the CDC, WHO, NIH and Johns Hopkins. Last Updated: 4/14/20

For comparison: The CDC estimates that the seasonal flu (influenza) has infected at least 39 million in the U.S., hospitalized more than 400,000 and killed at least 24,000 people in the United States during the 2019-2020 season.

The intensity of constant coverage of COVID-19 has caused people, companies, markets and organizations to panic and likely overreact. Seasonal influenza has been responsible for the infection and deaths of far more Americans than novel coronavirus, but the economic damage due to media bias is significant and ongoing.

The U.S. Stock Market officially entered bear market territory on March 11, 2020, having lost 20% of its value from market highs.

How COVID-19 Has Impacted 2020 Elections

Other Impacts from COVID-19