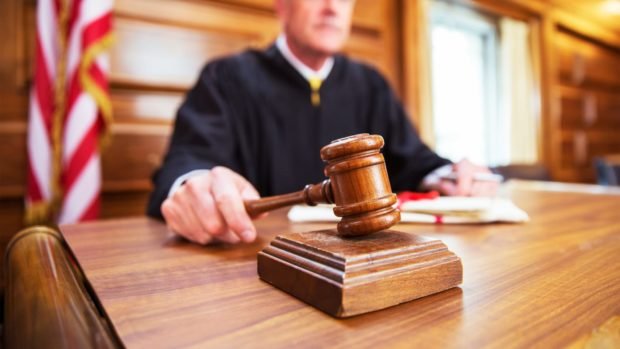 The lawsuit alleges that the defendants, which include the named individuals as well as President Joe Biden and top officials from a variety of federal agencies, “colluded and/or coerced social media companies to suppress disfavored speakers, viewpoints, and content on social media platforms by labeling the content “dis-information,” “mis-information,” and “mal-formation.”

The five CISA employees allegedly served as a “switchboard” to route requests from federal agencies to censor disinformation to various social media companies, according to the documents.

Switchboard work employed “an audit official to identify something on social media they deemed to be disinformation aimed at their jurisdiction,” top CISA election security agent Brian Skully testified in a deposition released Thursday. “They could forward that to CISA and CISA would share that with the appropriate social media companies.”

Skully’s deposition detailed participation of the Department of Justice, Department of Homeland Security‘s intelligence branch and the Office of the Director of National Intelligence in meetings with social media firm executives to tackle online “misinformation” during the 2022 election cycle.

While the notices were intended to provide social media companies with situational awareness regarding attempts to spread disinformation on their platforms, “the idea was that they would make decision on the content that was forwarded to them based on their policies,” Skully said.

CISA also worked with the Center for Internet Security, a nonprofit aimed at protecting against cybersecurity threats that also plays a regulatory role election infrastructure, and official election organizations, in “switchboarding,” according to the deposition.

The DHS did not immediately respond to the Daily Caller News Foundation request for comment.

Pennsylvania police say family of three found dead in their backyard had a murder-suicide pact, daughter had posted bizarre videos online
Not Letting Up: Doocy, Bruce, Wegmann PUMMEL KJP Over Classified Docs
MSNBC Uncorks Fever Dreams of MAGA Killing Democracy — As DirecTV Nixes Newsmax
Rhode Island assistant principal asks for donations to help student pay off ‘coyote’ who smuggled him into the US
Despite His Threat, Biden ‘Will Negotiate’ on Debt Ceiling, Sen. Rand Paul Says