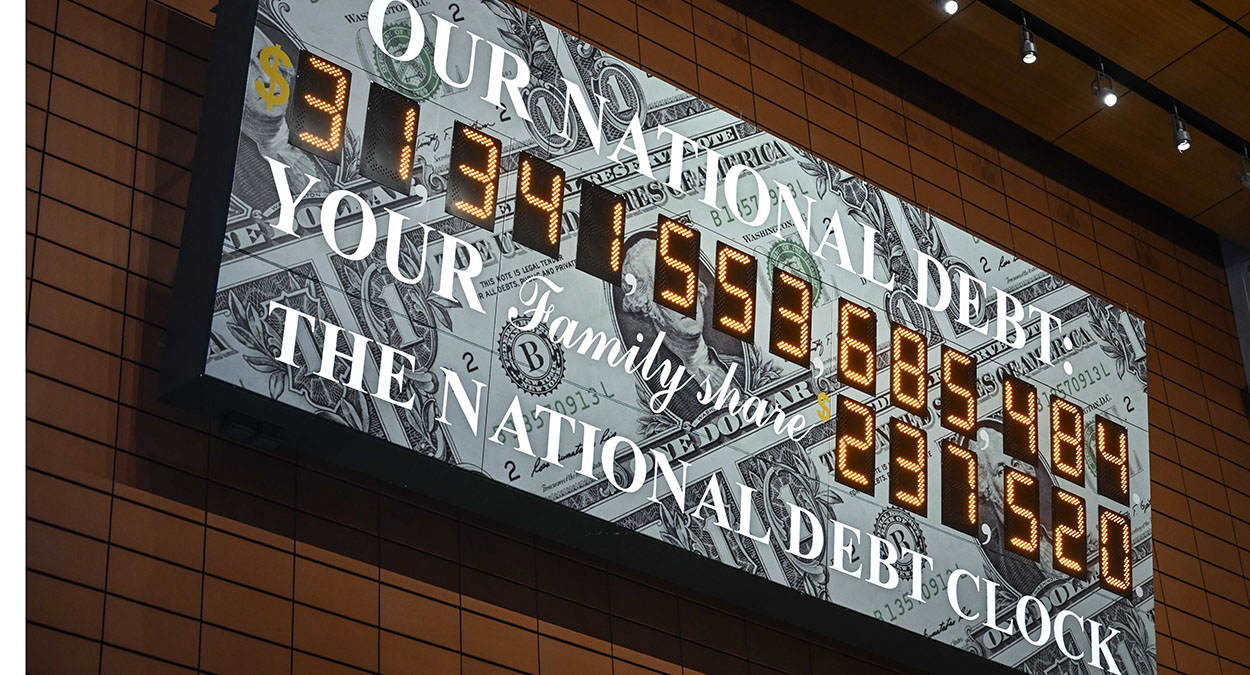 RMG Research asked voters, “The debt ceiling places a limit on how much money the federal government can borrow to pay its bills. If the debt ceiling is not raised in the near future, the government will be unable to pay all of its legal obligations after the middle of this year. How should Congress address this problem?”

RMG Research presented the same question to voters a second time, with this added background:

Treasury Department officials and other economic experts say that refusing to raise the debt ceiling would force the government to default on its payments and severely damage the economy. Knowing this, how should Congress address this problem?

“Every dollar of federal spending and debt is a dollar taken from hardworking American families,” Richard Stern, acting director of the Grover M. Hermann Center for the Federal Budget at The Heritage Foundation, told The Daily Signal in a Friday statement. “This poll shows that the American people view the debt limit as an indispensable tool to protect against reckless expansions of the power and size of the government.” (The Daily Signal is the news outlet of The Heritage Foundation.)

“Any debt-limit increase must be paired with commensurate cuts and reforms to the federal spending that has driven inflation, fed the woke left-wing establishment, and increased regulations and other burdens that have deprived Americans of access to their rights and threatens to derail our economy,” Stern added.

“The upcoming debt-ceiling negotiations are an opportunity for conservatives to fight for the much-needed fiscal reforms and spending cuts that will combat the consequences of the Left’s spending addiction,” Jessica Anderson, executive director of Heritage Action for America, told The Daily Signal in a statement Friday. (Heritage Action is The Heritage Foundation’ grassroots partner organization.)

“Suffering with record-high inflation and limited purchasing power, American families are tired of President Biden and Democrats in Congress using their hard-earned taxpayer dollars to fund outrageous partisan priorities and send our economy further into chaos,” Anderson added. “Conservatives must position themselves ready to fight for the interests and priorities of the American people, and they must seize on the momentum to right the fiscal ship.”

The U.S. national debt stood at $31.5 trillion as of Sunday morning.

‘It changed me’: The investigation into one of history’s worst space disasters – and its legacy
GOP Councilwoman Shot and Killed Outside Her New Jersey Home
Kamala Harris and George Floyd’s family members to attend Tyre Nichols’ funeral
This Republican will reportedly launch a presidential bid in February
Maher Skewers Private Jet-Flying Environmentalists, ‘It’s Like Heroin’