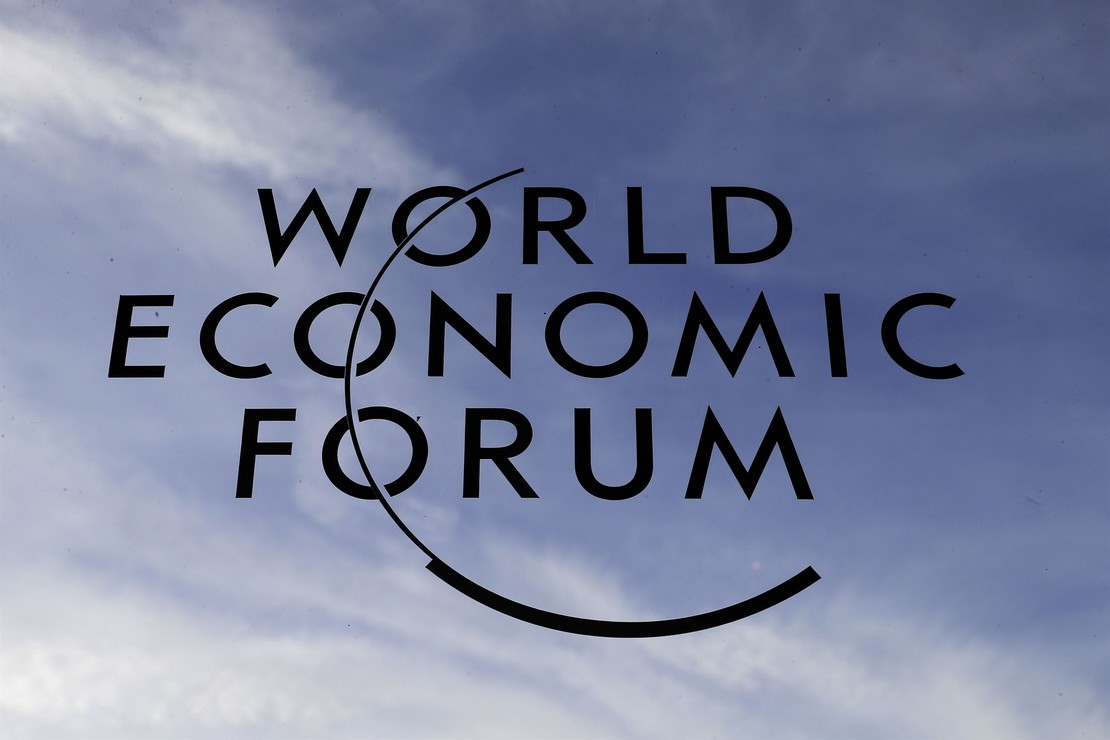 Chinese state propaganda outlet Global Times was very excited before the World Economic Forum’s (WEF) Davos 2023 began to meet “like-minded friends” and uphold the “dazzling” “Davos Spirit.” The Chinese Communist Party (CCP) doesn’t seem to be quite as ecstatic after the conference, but it still had many positive commendations to bestow on WEF and Davos participants on its state media, including the fact that “China was given plenty of attention.”

CCP official Liu He gave an address at the Davos 2023 conference, and there was a special panel titled, “China’s Next Chapter.” Moderna CEO Stephane Bancel also highlighted his negotiations with China regarding vaccines at Davos. China did indeed get “plenty of attention” at Davos 2023.

Chinese state media Xinhua News posted a piece on Jan. 22 that was published on another Chinese state media outlet, People’s Daily, as well. This important piece bestowed both critiques and praise on Davos but was overall approving. It’s not shocking that the CCP cited WEF head Klaus Schwab to support its analysis since Schwab is generally favorable to the authoritarian, genocidal CCP. For instance, Schwab recently announced on Chinese state TV, according to Fox, that he respected Communist China’s “tremendous” economic achievements and added, “I think it’s a role model for many countries.” The 500 million victims of CCP murder were unavailable for comment.

Another world leader the CCP cited was United Nations (UN) Secretary-General António Guterres. Xinhua and People’s Daily said that changes this year included “the growing consensus that humanity’s challenges have never been greater.” To support that conclusion, the Chinese outlets turned to Guterres, who previously praised the CCP’s “great achievements”:

’Our world is plagued by a perfect storm on a number of fronts,’ said UN Secretary-General Antonio Guterres in his Wednesday speech. ‘We are in the worst situation I can remember in my lifetime,’ he warned.

Schwab also “repeatedly stressed that today’s world is facing multiple unprecedented crises,” the article droned. The CCP media even wrung its hands over the supposed climate crisis, ignoring the fact that China is by far the world’s worst polluter.

Problems highlighted by the Davos meeting included an increased European divide, symbolized by the absence of a Russian delegation, the CCP article sighed. China has provided cautious but consistent support to Russia as its invasion of Ukraine continues.

Finally, the CCP media noted, “the mood has shifted away from a focus on growth to a focus on resilience.” Whatever that means. It sounds ominously like “economic and energy crises are the new normal, get used to it.”

Xinhua and People’s Daily ended on an approving note. “Other topics at the forum included a growing call for re-globalization, artificial intelligence, the meta-universe and data regulations, and such emerging topics as future work styles and demographic trends.“ And “All shed light on the current evolution and development of humanity. But one thing remains unchanged: Only in unity can the global community make steady progress and achieve its long-term goals.”

The Threat of Woke Corporations and the Response of the Red States
Unwanted Baggage
I Still Have Questions After the Release of the Paul Pelosi Bodycam Footage
Tax-Funded Fuss: Christiane Amanpour and ‘V’ Curse ‘The Patriarchy,’ See Hope in Abortion
Third-biggest egg farm in US catches fire, 21 fire departments respond to huge blaze that likely killed thousands of chickens