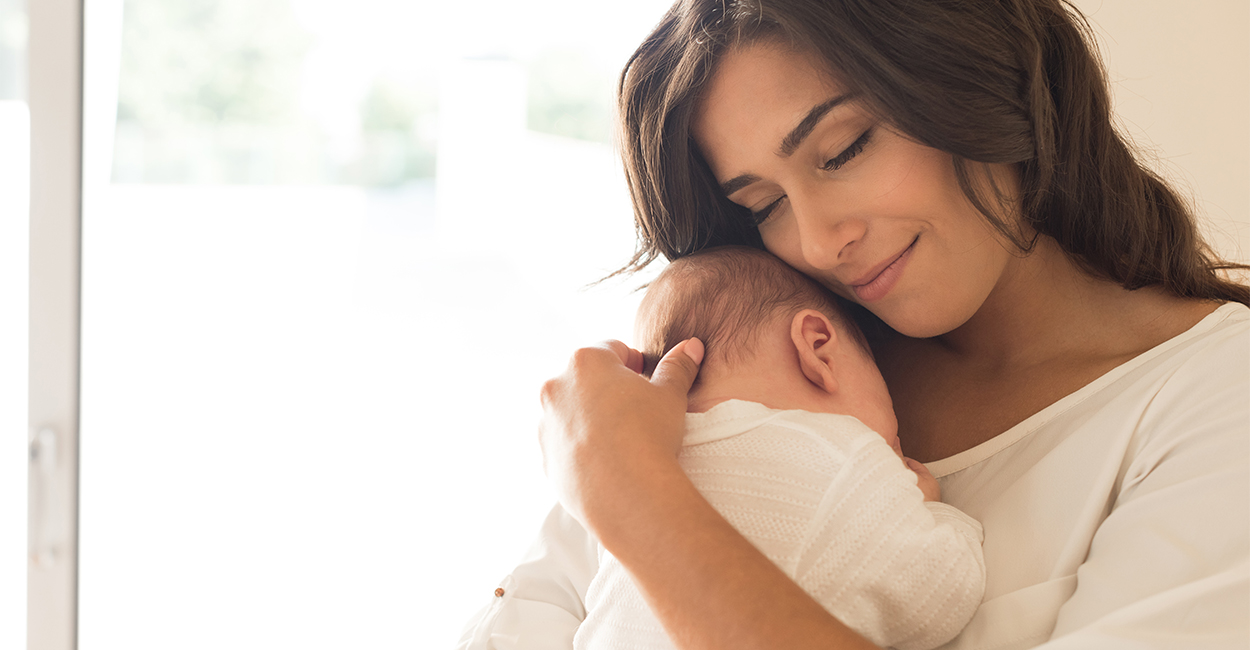 Men and women alike should be able to take time off from work for family and medical needs without the risk of losing their jobs. Unfortunately, when policymakers turn something that should be voluntarily offered by employers into a rigid legal mandate, unintended consequences ensue.

In the case of family and medical leave laws in the U.S., a recent economic study found that those laws have led to lower relative wages for women and thwarted the convergence of women’s wages relative to men’s.

In the decade prior to the passage of the Family Medical Leave Act in 1993—a federal law that guarantees 12 weeks of unpaid, job-protected family or medical leave to workers in companies with 50 or more employees—white women’s wages had been converging relative to white men’s at a rate of 0.70 percentage points per year.

It’s important to note that the raw, so-called gender wage gap—which claims that women made only 82 cents on the dollar compared to men in 2021—is not a scientific metric because it simply compares the wages of all full-time women to all full-time men. After factoring in observable characteristics like occupation, experience, and education, the so-called gap shrinks considerably.

The authors estimated that “if gender wage convergence had continued at the pre-family leave rate, wage parity between white women and white men would have been achieved as early as 2017.”

This study confirms the basic economic principle that there is no such thing as a free lunch, meaning that with any supposed government-created benefit, there are trade-offs. And it demonstrates the impossibility of providing flexibility to employees and their employers via one-size-fits-all government mandates.

That’s an important lesson for policymakers who, understandably, want to help more Americans benefit from access to paid family and medical leave. If laws that mandate access for some workers to unpaid family and medical leave end up hurting women’s wages, how many more unintended consequences could ensue from laws that impose paid leave mandates or create new government entitlements?

Fortunately, inertia—more aptly, the free market working as it should to reflect workers’ desires—is on our side. Between 2016 and 2021, the percentage of private sector workers who have access to paid family and medical leave increased 77%.

That figure will undoubtedly continue to grow, but government mandates could thwart its rise and cause many other unintended consequences.

Employer-provided paid family leave programs can always be more flexible and responsive to the needs of employees than one-size-fits-all government programs that must establish strict rules, rigid eligibility criteria, and immovable benefits.

And while the vast majority of employers know the value their workers contribute and see them as fellow humans who need time off for personal family and medical reasons, government programs managed by bureaucrats can only know applicants as claimant numbers with leave requests expressed through leave codes.

Additionally, state government-run paid family leave programs—which impose taxes on workers and/or employers to fund government benefits—also crowd out more flexible employer-provided programs because employers who may otherwise have implemented a program are unlikely to add one if they or their workers are already forced to pay into a government plan.

Further, as has already happened in states that have government paid-leave programs, employers that do provide their own programs will typically require their workers to first jump through hoops to get what they can from the government program before they can receive their employer’s benefits.

That could include waiting weeks or months to find out if a worker is eligible to take leave, requiring employees to submit loads of paperwork and receive doctors’ sign-offs, not allowing employees to take unexpected leave, and workers having to pay back government benefits they received if they answer an email or respond to a pressing work need while on leave.

And government programs are costly. A Congressional Budget Office analysis of Democrats’ proposed Family and Medical Leave Insurance Act found that it would create yet another unfunded entitlement program, with costs exploding to 240% of the program’s revenues within just six years and necessitating about $700 a year in new taxes for the median household. And that’s for a program that would cover only 42% of workers’ paid family leave needs.

Paid family leave is something Americans want, but not with the costs and consequences that federal programs and mandates entail.

Instead, policymakers should help expand access to paid family leave through policies that make it easier and more economically feasible for private employers to offer their own programs. They can do that by passing legislation such as the Working Families Flexibility Act, by enacting Universal Savings Accounts, and by removing costly and unnecessary regulations so that employers have more resources to provide paid family leave that’s better tailored to their businesses and to their employees’ needs.

Facebook, Instagram Censor Vid of Project Veritas Confronting YouTube VP
Charles Koch Is Jumping Back Into National Politics in a Big Way
Pentagon notes reports of balloon aloft over Latin America, assesses it to be another Chinese spy balloon
Colbert Preaches to His Masked-Up Parishioners
Pentagon Reveals Why It Waited Days To Shoot Down Chinese Surveillance Balloon