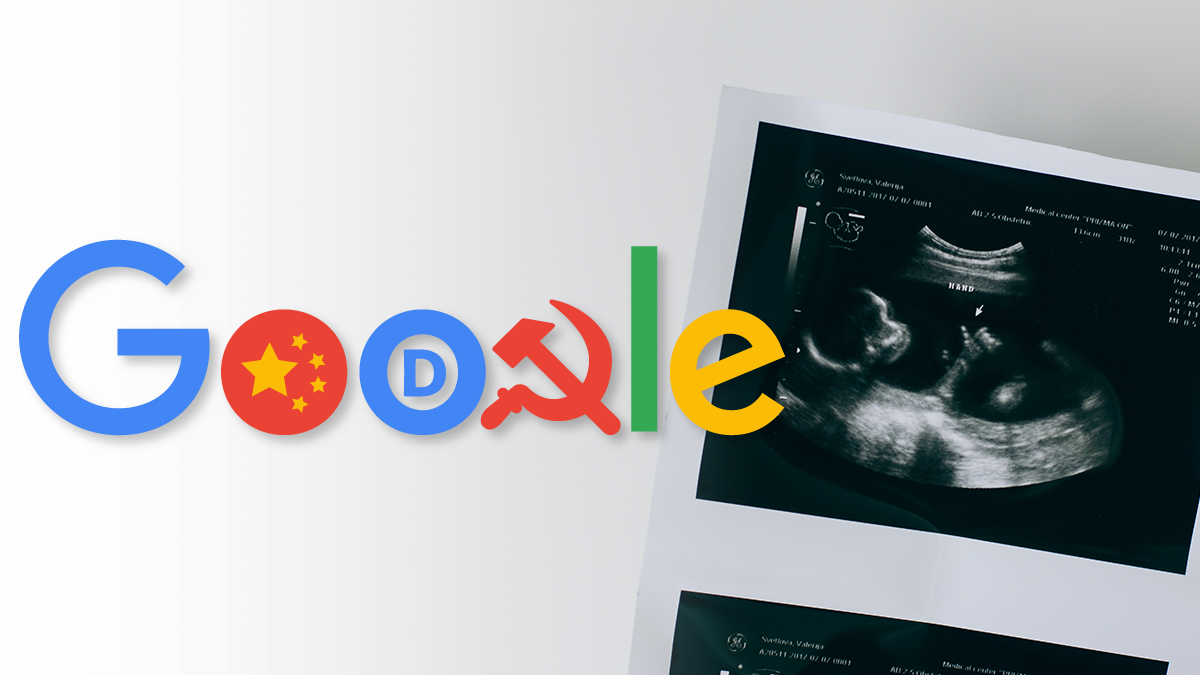 Looking for information on “pregnancy”? Google’s got just the website for you: America’s largest baby-killing organization, Planned Parenthood. 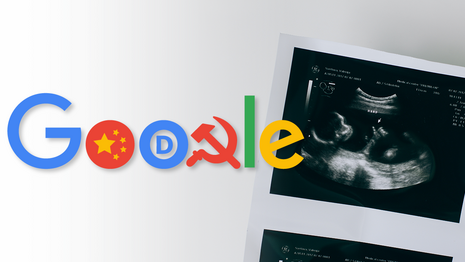 MRC Free Speech America researchers analyzed Google, Bing and DuckDuckGo search results for the word “pregnancy” in a “clean environment.” Researchers performed the analysis the day before the 50th annual national March for Life in Washington, D.C. and found that Bing’s and DuckDuckGo’s search results for the word “pregnancy” stand in stark contrast to Google’s. While both Bing and DuckDuckGo showed more neutral results, displaying Healthline.com’s “overview” of pregnancy, Google showed a Planned Parenthood link as its first result. Planned Parenthood did not show up at all on the first page of results for either Bing or DuckDuckGo.

“Google may not believe it, but life is sacred,” MRC President Brent Bozell said. “Planned Parenthood should not be the first result when searching ‘pregnancy’ on Google. This is the work of the devil and the progressive left.”

The un-American search engine’s first result leads users to a Planned Parenthood page with an extremely detailed informational video answering “how does pregnancy happen” and the option to learn more. The link is a gateway for promoting abortion and discouraging women from seeking crisis pregnancy centers.

For example, just underneath the informational link, in the same search result, is a link to a “Pregnancy Options” page that warns users about pro-life clinics:

“Be careful when looking for a reliable health center. There are fake clinics that say they have pregnancy services. These are called Crisis Pregnancy Centers, and they’re run by people who are anti-abortion and don’t believe in telling you the truth about all of your pregnancy options. They may use lies and manipulation to try to scare or shame people out of choosing abortion.”

Google has demonstrated pro-abortion bias as far back as 2021 when it banned Live Action’s life-saving abortion pill reversal ads and continued to host ads for the abortion pill, according to screenshots tweeted by Live Action President Lila Rose.

Google claimed it removed the ads because it “does not permit ads with unproven medical claims and noted that medical experts had raised serious concerns about abortion reversal,” The Daily Beast reported. It left out any mention of the many horror stories of the abortion pill.

Rose tweeted screenshots indicating that the company also banned ads for a video showing the development of life in the womb, and LifeNews.com tweeted in response to Rose that Google had banned its ads “for years.”

This isn’t the first time MRC Free Speech America has caught Google with blatant search bias. Just before the 2022 midterm elections, researchers analyzed Google, Bing and DuckDuckGo search results for 12 Senate races and found that Google buried 10 of 12 Senate Republican Party candidates’ campaign websites while highlighting their opponent’s campaign sites. This bias did not carry over 36 top House races, which did not hang in the balance. Google even went after its fiercest critics in Congress, burying all 10 Republican Party Big Tech critics that MRC Free Speech America researchers analyzed.

For this report, MRC Free Speech America has analyzed the Google, Bing and DuckDuckGo search results for the word “pregnancy” on January 19, 2023, the day before the 50th Anniversary of the annual March for Life in Washington, D.C.

MRC Free Speech America created an algorithm to automate this process in a clean environment. A “clean environment” allows for organic search to populate results without the influence of prior search history and tracking cookies.

MRC Free Speech America researchers searched the word “pregnancy” using the algorithm. To determine bias, our researchers looked at each search engines’ results and recorded the rank(s) of results observed.

Conservatives are under attack. Contact Google at 650-253-0000 and demand it be held to account to mirror the First Amendment while providing transparency, and equal footing for conservatives. If you have been censored, contact us using CensorTrack’s contact form, and help us hold Big Tech accountable.