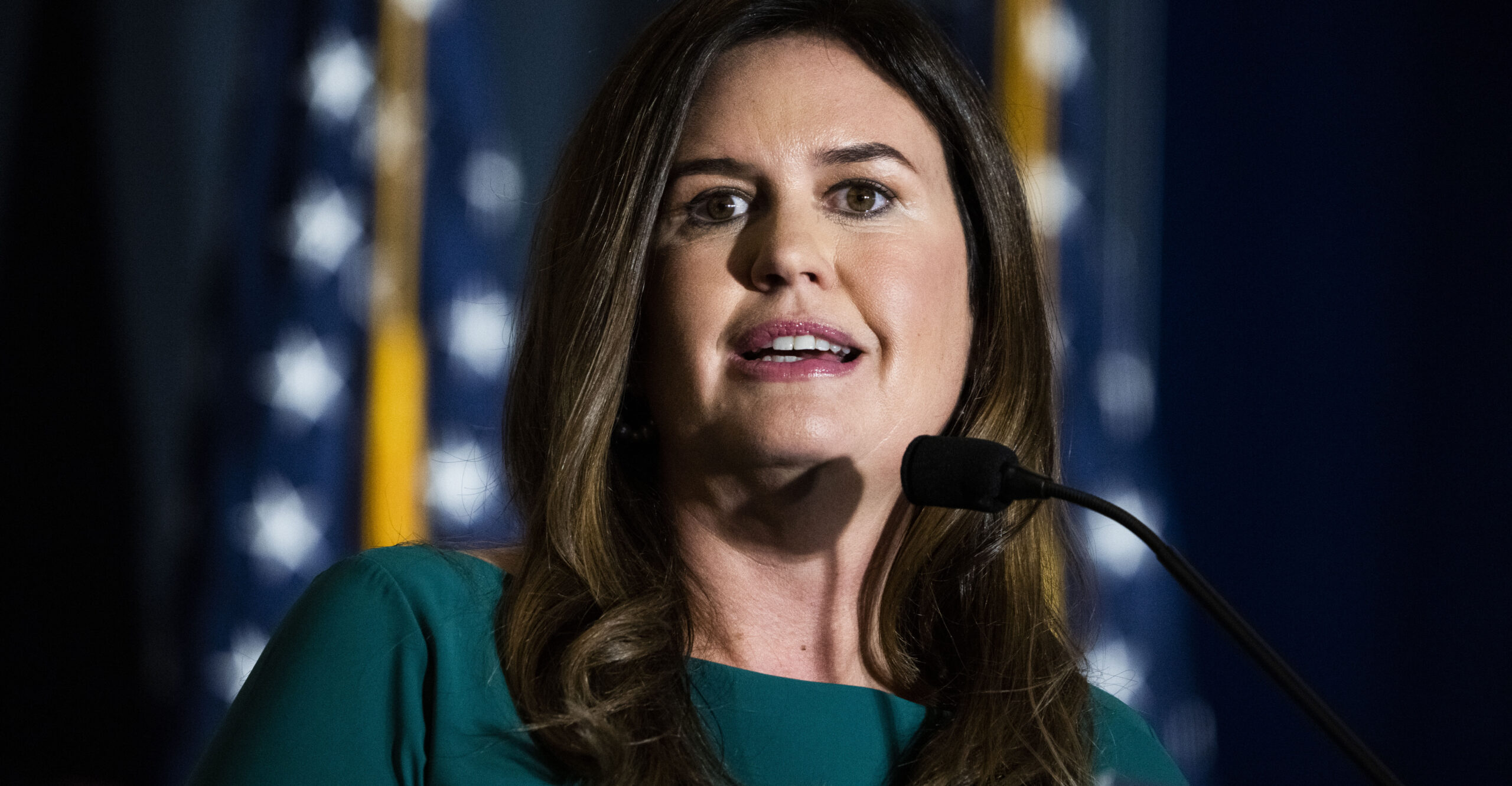 “Education reform will be the hallmark of my administration,” Sanders told The Daily Signal on Thursday. “We can and we must do better for the kids in the state of Arkansas.”

“Already in my first week in office I’ve signed three executive orders helping to improve education,” she noted. “Today, I signed an Executive Order that will streamline applications and create a unified system for local school districts to apply for federal and state fundings. No longer in the state of Arkansas will we let a burdensome, fragmented, and inefficient government system full of red tape prevent our kids’ needs from being met.”

The Daily Signal first learned about the executive order.

Under the order, Secretary of Education John Thurston will conduct a review of burdensome state laws, regulations, and requirements pertaining to public schools, including considerations from families and educators. The state’s education secretary will then make recommendations to the governor and state board of education on needed reforms.

That secretary will then develop and launch a unified system streamlining applications for state and federal funding programs into a single application — “one plan and one budget,” operational for the 2024-2025 budget cycle.

On her first day in office, Sanders introduced an executive order combatting Critical Race Theory (CRT) in schools across the state, empowering the Education Department to prevent Arkansas students from being indoctrinated with such content and preventing employees and students from having to attend CRT trainings, The Daily Caller reported.