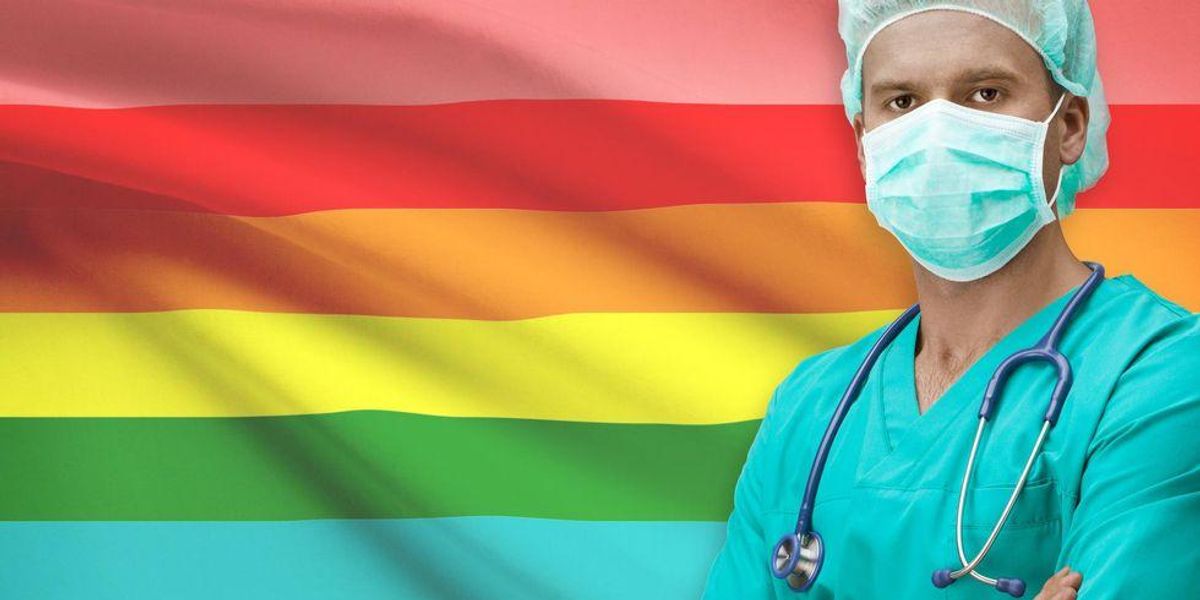 The study, entitled “Patient reported symptoms and adverse outcomes seen in Canada’s first vaginoplasty postoperative care clinic,” reflects an analysis of data collected from 80 men who sought follow-up treatment from the Women’s College Hospital in Toronto, Ontario, sometime between 2018 and 2020 after having undergone a vaginoplasty at another medical facility. The patients ranged in age from 19 to 73 at the time of their procedure, and the median age of the group was 39. Patients contacted WCH for follow-up treatment anywhere from three months to five years after surgery, though most sought care within the first year.

The results of the study are concerning. Almost 54% of participants reported pain, more than 46% had challenges with the frequent dilation regimen required of vaginoplasty patients, and more than 22% had difficulty urinating. Nearly 34% reported some kind of sexual dysfunction, including 11% of patients who had difficulty achieving orgasm.

Other side effects listed on the report include bleeding (42.5%), wound healing issues (21.3%), and overall dissatisfaction with the aesthetic appearance of their “vagina” (almost 19%). Nearly two-thirds of participants (61%) reported more than one symptom, most of which were classified as “minor” in medical records, the Daily Mail claimed.

Based on these findings, the authors of the study suggest that vaginoplasty patients require better “routine postoperative care” and that “[h]ealth care providers may benefit from further education” about the procedure and its possible side effects. However, others suggest that the procedure carries inherent risks and that many patients are not apprised of these risks beforehand.

“It is quite clear from the most up-to-date studies that vaginoplasty and other genital surgeries don’t work in the way that people hope they will,” claimed Stella O’Malley, psychotherapist and director of campaign group Genspect. “The reason why there is so many problems is because this is an incredibly difficult surgery. Young vulnerable people need to know about the challenges they will face post surgery, but few of them do.”

Others have suggested that at $25,000, so-called gender transition surgery — both vaginoplasty and phalloplasty — is cost prohibitive, causing prospective patients to seek surgical care from less expensive facilities, some as far away as Thailand and India.

Despite the costs and the risks, interest in “gender-affirming surgery” has skyrocketed in recent years. A study released in October stated that just seven people in America underwent such surgery in 2010, while a whopping 1,069 had it in 2018, “a 152-fold increase.” The WCH study claimed that approximately 200 men in Ontario undergo vaginoplasty every year, and the hospital has begun scheduling patients for vaginoplasty as far away as 2025 because of demand.